Should More Criminal Records Be Expunged?

State behind others in giving ex-offenders a second chance, argues Clean Slate Wisconsin.

By Phoebe Petrovic, Wisconsin Public Radio - Sep 14th, 2018 10:43 am
Get a daily rundown of the top stories on Urban Milwaukee 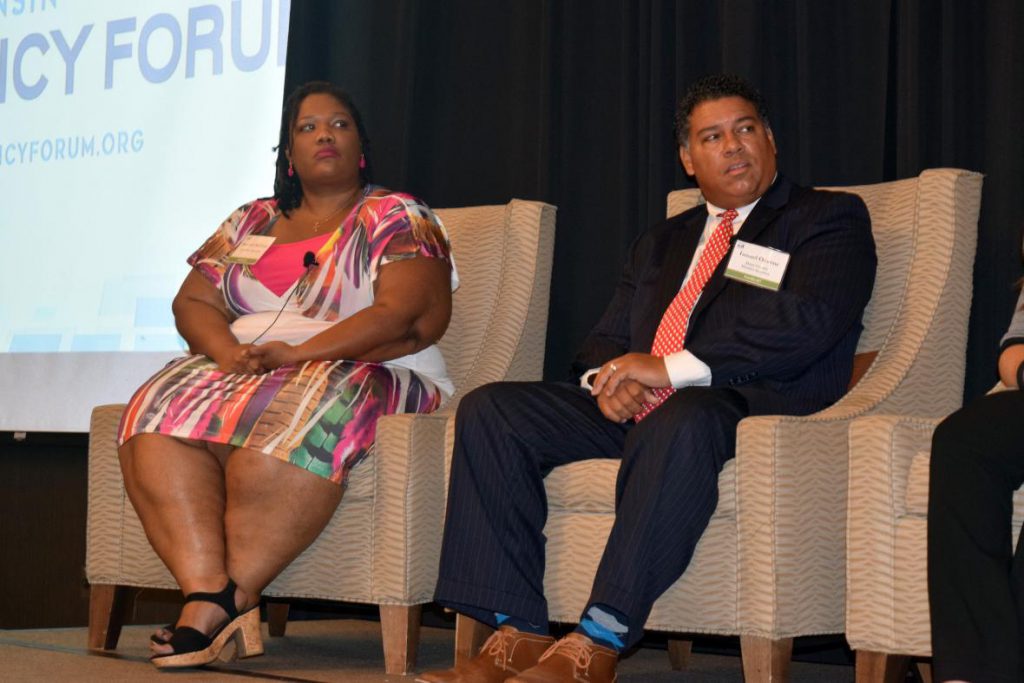 Each year in the state of Wisconsin, around 2,000 criminal cases are sealed from public view in a process called expungement, and supporters of expungement reform hope low unemployment and a worker shortage may mean a change in policy that would increase that number.

Shanyeill McCloud leads Clean Slate Wisconsin, a group that provides expungement assistance. At a panel Tuesday hosted by the Wisconsin Policy Forum, she made the stakes of the process clear.

“I always say without expungement every sentence is a life sentence,” McCloud said.

Wisconsin is the only state that requires judges to determine eligibility when somebody is sentenced, instead of when they are released, according to a report published by the Wisconsin Policy Forum in June. It is also one of the few states that only offers expungement to people under 25.

“You have people that are in their 40s and 50s that still have this record,” McCloud said. “They have no opportunity at a second chance like a 20-year-old does, and they’re the head of the household.”

Wisconsin is also one of only a few states that does not allow cases that are acquitted or dismissed to be expunged. Public court records do show if someone has been found not-guilty or if the case has been dismissed.

“When people think about court records their minds go to something felonious or heinous, (they do) not even take into consideration maybe they did not do it,” McCloud said. “The charge is dropped, the case was dismissed, but yet it’s still on your record.”