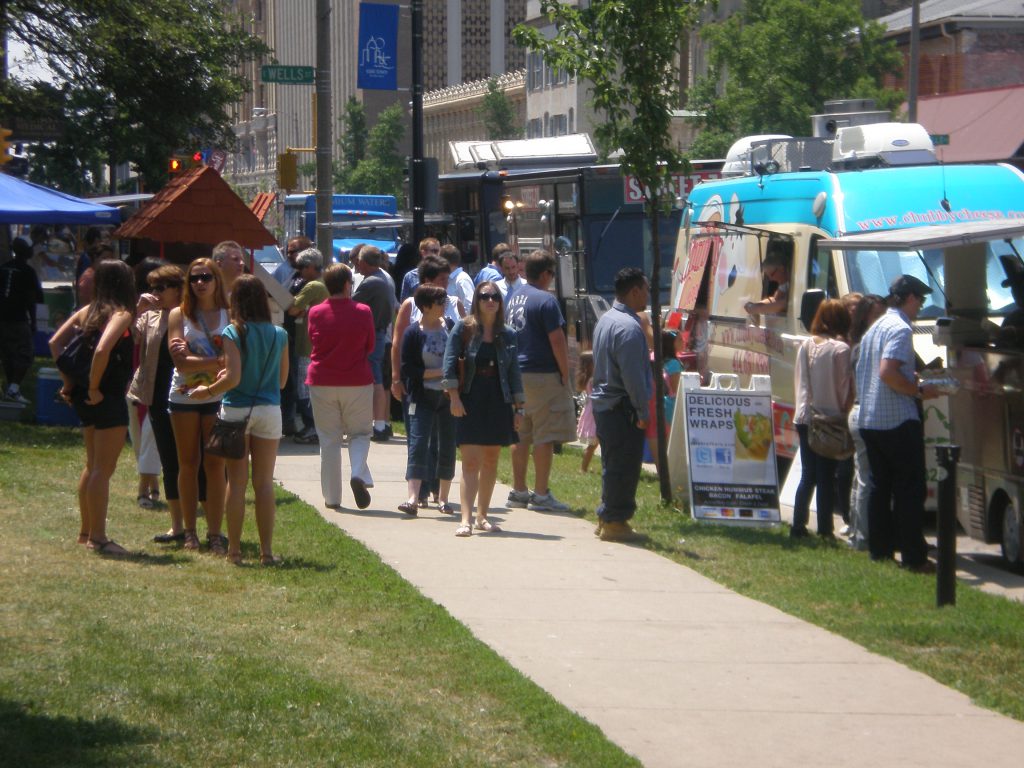 Towards a universal basic mobility: Alex Roy is the founder of the Human Driving Association. But instead of fighting against an autonomous future, his stated purpose is to fight for mobility agnostic of modes of transportation. His idea of a universal basic mobility is focused on moving people equally, breaking down the existing silos that exist between public and private transportation. (Alex Roy | 2025AD)

When buttons don’t work: The world is full of buttons that don’t really work and are mostly a placebo. From crosswalks to elevators and even thermostats, have you ever pushed a button and wonder why it didn’t respond right away? (Jacopo Prisco | CNN)

The keys to successful urban space: After the reconstruction of public spaces such as parks and plazas, many of them remain empty and lifeless. But this doesn’t always have to be the case. The best way to bring a public space alive is ‘activation’ such as food trucks or live music. A study in Charlotte even found that activation of a government plaza made users of the space more supportive of government. (Meredith L. Sadin | CityLab)

Pushing back on disruptive transportation technology: San Francisco recently started a scooter pilot program that only included two of ten applicants. Local officials are hoping that they’ve finally gotten the best of tech companies that think they can just drop vehicles on the streets without pushback. Others are worried though that cities that use caps are going too far, believing regulation is important, but it might be too close to a nanny state. (Carolyn Said | San Francisco Chronicle)

E-commerce spurs delivery innovations: More and more people are shopping online but with more deliveries comes more complicated use of streets and distribution of warehouses. Naturally, this is leading to innovations for companies like the use of GPS, transaction and movement data, and new real estate like lockers. (Eric Brown | MIT News)

Smith’s [rent gap] insights provide an explanation for British urban policy in Docklands during the 1980s and beyond as incentives and tax breaks were provided to real estate developers to invest in run-down industrial areas; in those years self-styled urbanists such as Katz were putting forward the value of placemaking as a rationale and justification for these often controversial approaches.

–Anna Minton in Places Journal discussing how placemaking has often been the justification for gentrification processes in England.