Are Journalists Your Enemy?

29% of Americans say yes, many support shutting down free press. Disagree? You can help. 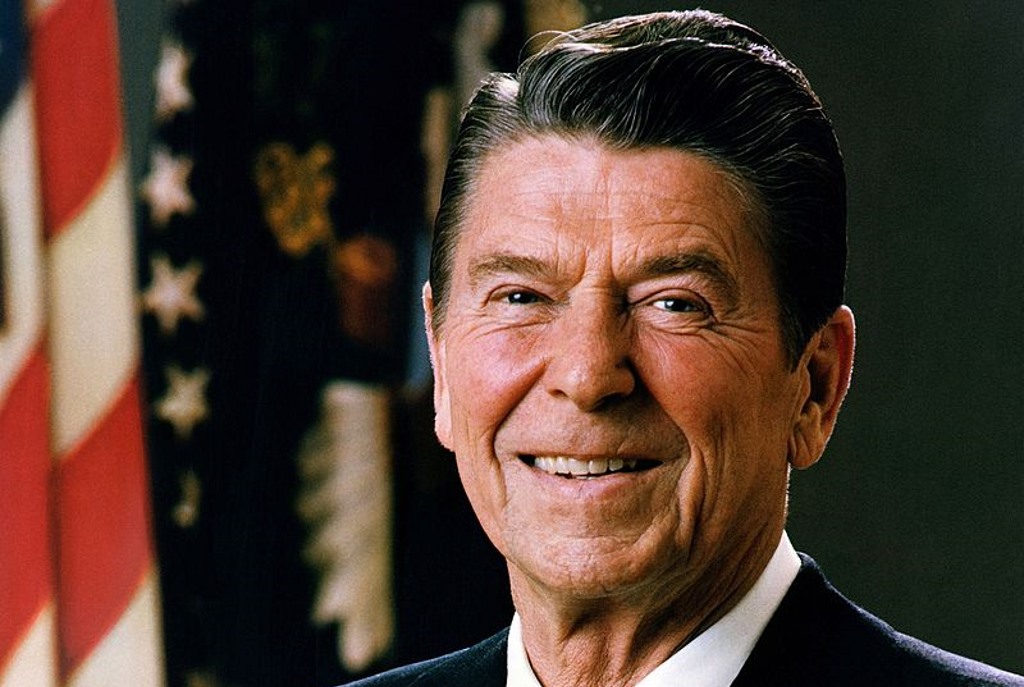 Today the Boston Globe published an editorial entitled “Journalists are not the enemy,” and asked “editorial boards from around the country – liberal and conservative, large and small – to join us today to address this fundamental threat in their own words.”

As the Globe editorial puts it: “Replacing a free media with a state-run media has always been a first order of business for any corrupt regime taking over a country. Today in the United States we have a president who has created a mantra that members of the media who do not blatantly support the policies of the current US administration are the ‘enemy of the people.’”

It’s appropriate that the Boston Globe, located in the cradle of liberty where America’s Revolutionary War began, has sounded the call for freedom of the press. The Globe demonstrated the value of the press with its 2002 Pulitzer Prize-winning investigative series on pedophile priests. The series was written in one of the most Catholic cities in the nation, in the face of the city’s heavily Catholic establishment, which had done everything possible to cover up the abuse.

That story opened the door to other newspapers in America covering their own city’s problem, including by the Milwaukee Journal Sentinel, which had killed any reporting on this topic until the Globe’s courage stirred the JS into action. And the recent grand jury report in Pennsylvania documenting 70 years of sexual abuse by priests might never have happened if not for that series by the Globe, which blew the lid on the problem.

The media is not perfect. They make mistakes. But the mainstream media that drives the news runs corrections of errors and takes very seriously the task of reporting the facts as accurately as possible.

We here at Urban Milwaukee have sometimes criticized the press for getting things wrong. That’s the beauty of the free press: it allows for passionate disagreement over the issues of the day. The more press the better, if the truth is to emerge. Thomas Jefferson was a victim of scurrilous attacks by yellow journalism yet passionately defended the need for a free press. As Republican President Ronald Reagan once put it, “Our tradition of a free press as a vital part of our democracy is as important as ever.”

In this year’s Republican primary for U.S. Senator you had two of the wealthiest people in America, Richard Uihlein and Diane Hendricks, who spent millions for attack ads, which often distorted the truth. The only referee in such situations is the media. In the November election for governor, Gov. Scott Walker and his supporters could spend as much as $40 million, much of it on attack ads paid for by out-of-state donors, and national Democrats will do their best to match this with their own spending on attack ads. There has never been a time with more spending by the wealthy to buy politicians, and never more need for a vibrant media to sift through such claims and counter-claims.

In the race for Milwaukee County Sheriff, Urban Milwaukee was the only media outlet to publish the fact that Acting Sheriff Richard Schmidt was in line for a huge pension payout that would grow to $1 million if he was elected and served four more years. And Urban Milwaukee broke the story that billionaire Hendricks was grossly under-assessed and paying little in property taxes on her Rock County mansion. Urban Milwaukee also regularly publishes stories on how campaign donations are influencing policy decisions in the state Capitol.

We are certainly not free of bias and have made mistakes, which we’ve correctly as quickly as possible. We also take great pains to assure other views and opinions from the community are published. That’s why we publish more press releases than any publication in town, more than 70 per week, which give politicians of both parties, non-profits and community leaders a chance to provide unfiltered information to our readers. That’s why we run more Op Eds than most publications in Wisconsin.

We are all more free with a vibrant free press — Democrats, Republicans and independents. Our democracy cannot survive without it. And yet, even as the press faces some of the strongest attacks on its role the country has ever seen, it is more starved for resources. If you value journalism we hope you will chose to support it, to support any publication you rely on. And that includes Urban Milwaukee. The more members who join and support us, the more stories we can afford to report and the better our ability to serve this community. Please stand up for the free press and become an Urban Milwaukee member today.

2 thoughts on “Are Journalists Your Enemy?”