Granting so much power to Urban Ecology Center might be a mistake, violating Olmsted’s vision for the park. 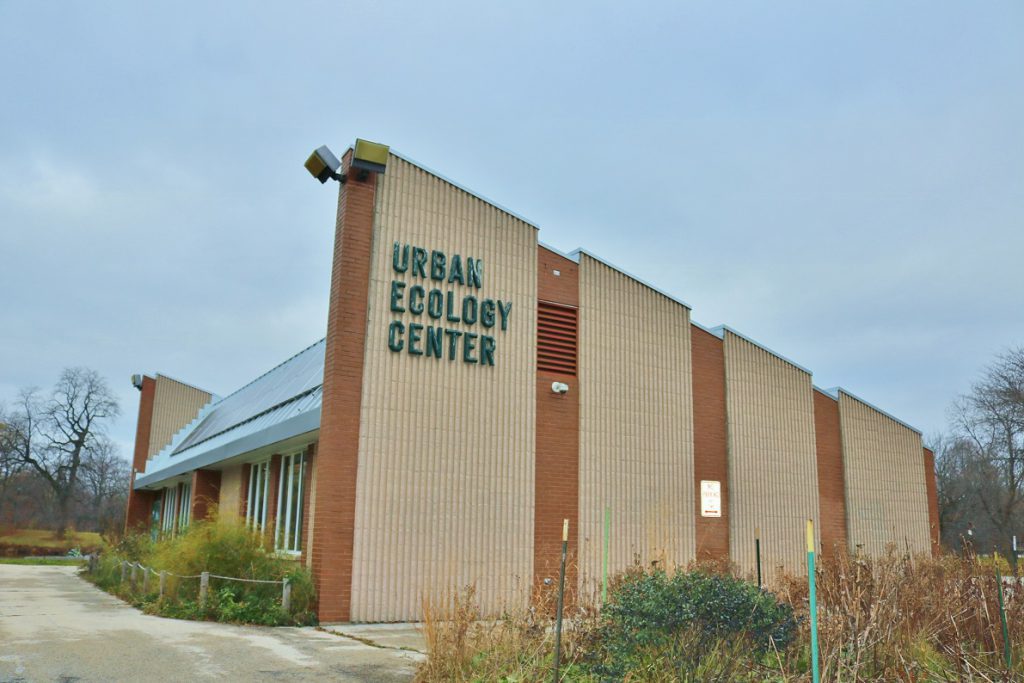 As a former East Coaster, I am continually amazed by the extent, design, and beauty of the Milwaukee County Parks System. And as an urban historian, I am further struck by the illustrious past that many of these parks share. Before moving to Milwaukee 15 years ago, I had no idea that the city boasted three parks – Lake, Riverside, and Washington – designed by acclaimed landscape architect Frederick Law Olmsted. Throughout my time in Milwaukee, I have taken great pleasure in spending time in these spaces designed by the visionary behind Manhattan’s Central Park.

Yet the history, indeed the value, of Milwaukee’s parks involves far more than just the work of one man. What strikes me most about the history of these spaces is the shared commitment, among city leaders and residents alike, in keeping these parks truly public. These parks were designed for all Milwaukeeans as refuges from work, commercial life, and the general hustle and bustle of the city. More importantly, as extensions and amenities of municipal government, these sites became physical manifestations of both the virtues of the public sector and, more broadly, of urban democracy itself.

It is with these histories in mind that I must take issue with a proposal for Milwaukee County to cede the Urban Ecology Center (UEC) a large part of Washington Park for redevelopment without any stated intent to retain existing elements of Olmsted’s design. The County Board of Supervisors recently approved the writing of a final agreement that would transfer ownership of the park’s boathouse – the home base for UEC’s operations in the park – to UEC, with the condition that UEC can then construct a new building on the site. The County has also offered the UEC a long-term lease within the park that also includes management and control of many acres – perhaps 35 or more, including the park’s historic lagoon and a parking lot. The proposed agreement would allow UEC to transform Washington Park into their campus – and to reshape and “brand” a large swath of the historic park as such.

The term sheet for the project grants UEC “access to all areas of Washington Park” while also making UEC the primary manager of what UEC is calling a “Restoration Plan.” Much of this proposal does not actually focus on retaining, restoring or enhancing the park as a unified public landscape. Instead, it would repurpose parkland to create demonstration areas with varied “plant communities” found throughout Wisconsin. Oversight and modifications offered to this plan by the UEC would be reviewed solely by Milwaukee County officials; public oversight does not seem written into the plan once a deal is ultimately approved. Finally, the County would give the UEC the right to place identifying signs not only on the new building, but also at street entrances for the park and other undefined “naming rights” opportunities, approved solely by the parks director. The term sheet would also allow UEC to place other signage in the park without consulting parks department officials.

There is little doubt that such piecemeal developments would fundamentally alter the visitor experience and built environment of the park. Yet what is particularly troubling about such possibilities is that county officials and UEC representative alike seem to have little interest in preserving Washington Park’s distinctive Olmstedian character and specific design elements. While cities such as Boston, New York, and Louisville have all actively worked to preserve and publicize their Olmsted parks, Milwaukee County seems oblivious to this vital history and its inherent value. As a historian and neighbor of Washington Park, this strikes me as a missed opportunity to connect our city with these other urban centers – and with a broader celebration of Olmsted’s groundbreaking work.

But what is most concerning about this proposal is the fact that it would set a significant precedent in making our parks something less than truly public. The UEC does important work, but this agreement seems to provide a template for the piecemeal privatization of other Milwaukee County parks. At the same time, there has been very little room for public involvement in the planning process behind his proposal, and there is no sense that the public will have any role in oversight of this project once a UEC lease is approved by the Milwaukee County Board of Supervisors.

Public parks – like other public spaces – only work when they are perceived as a public good, as spaces where no one is excluded and where everyone feels they have a voice in how the space will be planned and used. Having one organization, no matter how well-intentioned, ultimately take ownership of both park structures and the overall vision for Washington Park – or any park – undermines the democratic potential of these valuable urban assets.

Moving forward, it is imperative that the County Board pass legislation to create a review board – made up of parks department officials, landscape architects, historians, and representatives of neighborhood-based organizations, among others – to offer feedback for the planning process and to provide ongoing oversight once such park redevelopment begins, in Washington Park and elsewhere. The county parks belong to all of us. We must all have an equal stake in their future.

Michael H. Carriere is an associate professor of history at the Milwaukee School of Engineering