Summon a truck or van to help move that sofa, TV or backyard swing set. 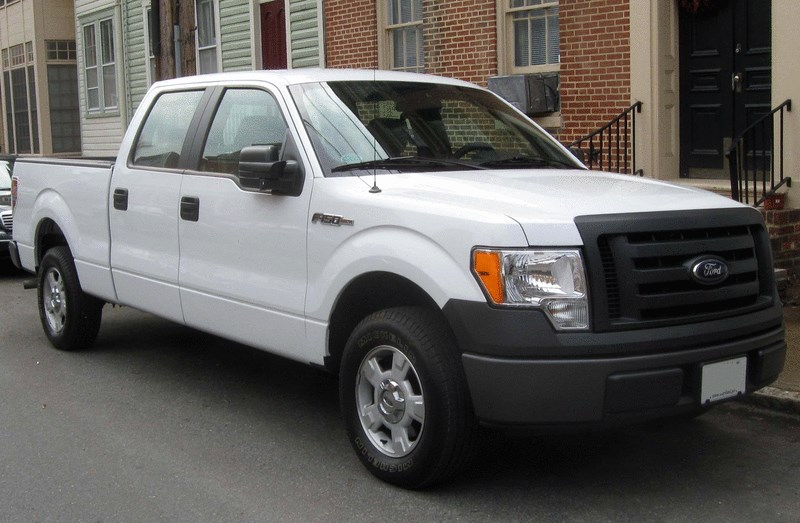 A new truck-sharing app called Truxx is now available for use in Milwaukee, adding a brand new way for people to haul large items across the city. Truxx, which has been rolling out in major cities in such states as New York, Florida, Texas and Ohio, allows a user to summon the driver of a pickup truck or large van to their location to help transport large items that can’t fit in smaller vehicles. Signing up for the free Truxx app allows you to schedule rides similar to an Uber, where a driver will pick you up, but this time there is much more room for your transporting needs.

Truxx was originally created by Carlos Suarez after attempting to transport a box too large for his car — an issue that commonly arises after visiting a home improvement store. Modeling his approach on how ride-sharing apps like Uber or Lyft transport people, Saurez came up with the idea of an app that would have the capacity to transport not just people, but their cargo too. Saurez created the app Truxx, and it took off quite fast.

After gaining popularity since last year, Saurez sought help growing the business by teaming up with Joe and Jamie Hess, the founders of Computer Emergency Room in Vestal, New York. Now, the Truxx app is available for iOS and Android users, and is spreading across the nation.

How It Compares to Other Technologies

Although similar in functionality, ride-sharing apps like Uber and Lyft can’t always accommodate the large items people may need to transport with a truck or large van. On the other hand, the car-renting app ZipCar gives users the freedom of driving their own rental car in major cities and universities instead of being picked up, but again, the options for trucks and large vans just aren’t there.

Small methods of transportation around Milwaukee like Bublr Bikes and Bird scooters can be great for individuals, but strapping a 70” television to your back on a bicycle or scooter obviously can’t compare to using a truck through the Truxx app.

Truxx currently has two options for scheduling a ride: the “You Load” option costs $25 an hour and the user loads their own items, or you can choose the “We Help” option, which costs $35 an hour, but the user receives help loading their items from the driver. Users can register on the app as a driver if they have a truck or van that is suitable for helping out others with their moving needs.

Truxx has found a niche that most other methods of modern ride-sharing just haven’t gotten to yet: transporting people and their cargo, however large it may be. Although using Truxx probably won’t function as an efficient way of moving large masses of items all in one trip, for example, when moving into a new house, it works nicely for transporting a huge television set you just bought, or that sibling’s sofa you offered to help move, or the unexpected emergency that arises when your one friend with a pickup truck is out of town.

Right now, Truxx is catching fire across the country as demand for this form of transportation increases and as more drivers are seeing the benefits of registering through their app to make some extra money. In a recent press release from Truxx, Saurez states:

“With Truxx, drivers get real money for their time. In addition, it gives everyone access to a large network of drivers. It is a perfect marriage and a solution to a common problem.”

Although reviews for the Truxx service are sparse as it is still emerging toward mainstream popularity, the number of available drivers across the country is growing at a rate which suggests it could soon be known to all as the “Uber of trucks”, as Saurez put it in an interview with PYMNTS.

One thought on “New Truxx App Is Like Uber for Trucks”