Yes, Matt Flynn has a bad record on the issue but so does Sen. Ron Johnson. 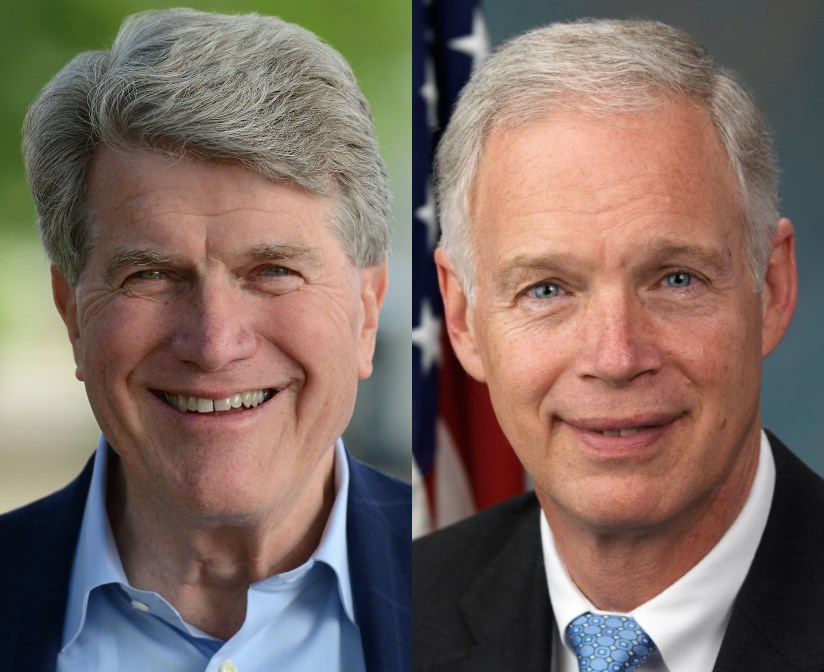 Recently, Governor Scott Walker challenged Democratic gubernatorial candidates to denounce Matt Flynn for his record and conduct as chief lawyer for the Archdiocese of Milwaukee and call on him to drop out of the Governor’s race. It is a good question why they have not – and a troubling one.

Survivors of childhood sexual abuse by clergy and all childhood victims in Wisconsin are grateful to anyone who is demanding accountability from Flynn. As the GOP pointed out, there are Democrats and progressive organizations that have demanded Flynn drop out of the race, including Representatives Chris Taylor and Melissa Sargent, Women’s March Wisconsin, and other progressive organizations.

Covering up or remaining silent on child sex crimes is an issue that crosses party lines. Any candidate or office holder who has perpetrated sex crimes or had knowledge of child sex abuse and remained silent should not be representing our state’s children – Democrat or Republican. However, some Republican leaders have their own troubling history with the issue of child sex abuse by clergy.

In 2010, just prior to announcing his candidacy for U.S. Senate, Ron Johnson testified against the Wisconsin Child Victims Act. At the time, he was a member of the powerful Finance Council of the Green Bay Diocese. In 2007, the diocese systematically shredded documents that would have included criminal evidence related to child sex crimes.

The finance council of a diocese is informed and consulted on legal issues, including potential lawsuits. One case of which Senator Johnson would have certainly been aware was that of serial pedophile Father John Patrick Feeney. Feeney’s file had been obtained by victim attorneys through a criminal case. A fraud lawsuit was filed by two of his victims. The filing was appealed by the diocese and the case went to the Wisconsin Supreme Court.

On the eve of the court’s unanimous ruling that victims in Wisconsin could proceed with cases of fraud, the diocese destroyed evidence for any future cases. Johnson has never answered if he and the Finance Council of the Green Bay Diocese knew of the shredding or approved of it. His actions are not unlike those for which Walker and other Republicans are condemning the Democrats: silence in the face of child sex crimes.

In a question-and-answer period on Tuesday, May 22nd, Walker told reporters that he is open to supporting victims of child sex abuse by backing the long-needed reforms contained in the Child Victims Act. The bill would eliminate the civil statute of limitations for child sex abuse and allow a two-year look-back window in which victims previously barred from filing civil claims could do so. Walker made this statement on the same day that several Democratic candidates for Governor offered their support including Kelda Roys, Tony Evers, and Mahlon Mitchell.

Walker told reporters that he wants to support victims and hold perpetrators accountable “no matter how far back you go.” The only way to do that, as both Governor Walker and the Democratic candidates know, is through the Child Victims Act as written in its current form.

Both parties, with the exception of a courageous few like Taylor and Sargent, have failed child victims for decades. If Walker is serious in what he is saying, he will meet with us like they did, hear our stories, and speak out – not just about his political adversaries, but all those who allow crimes against children to continue. He will make a loud and unequivocal commitment to pass the Child Victims Act and call on his Republican colleagues to do the same.