By Brady Carlson, Wisconsin Public Radio - Jul 20th, 2018 10:18 am
Get a daily rundown of the top stories on Urban Milwaukee 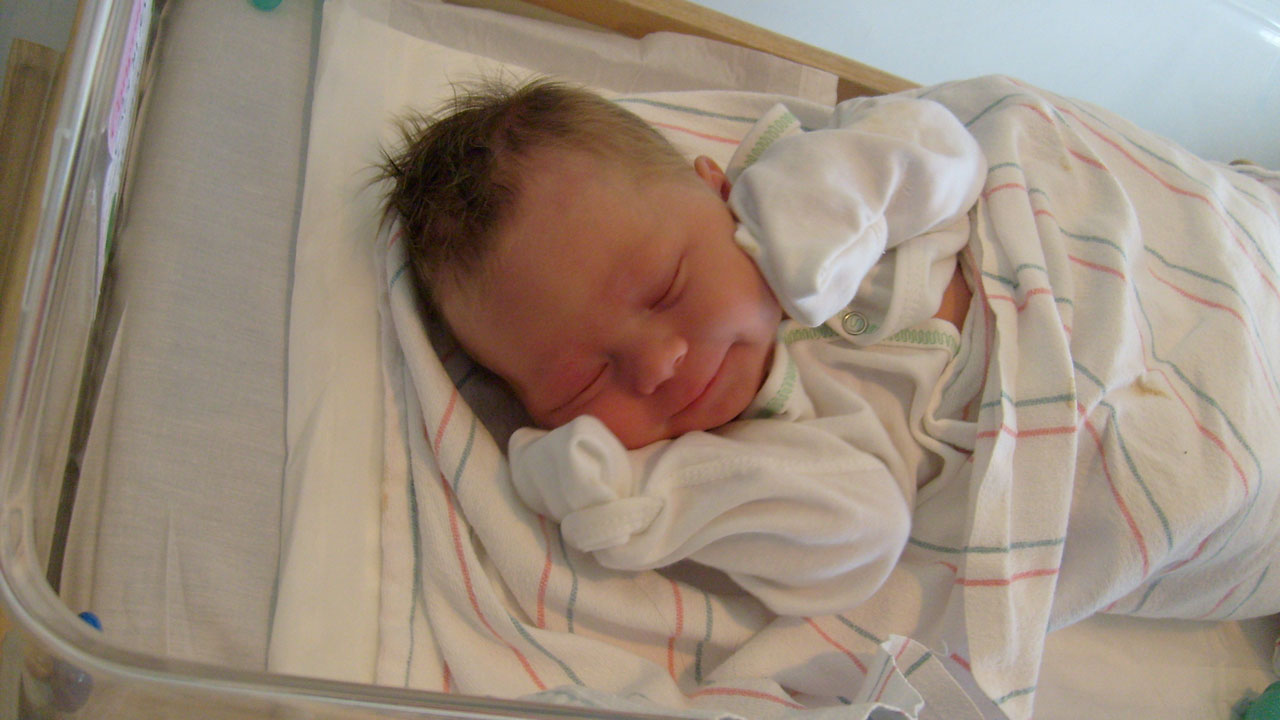 Wisconsin’s birth rate has continued to fall in the decade since the Great Recession.

The birth rate is now at its lowest level in nearly three decades, falling more than 22 percent since 1989. 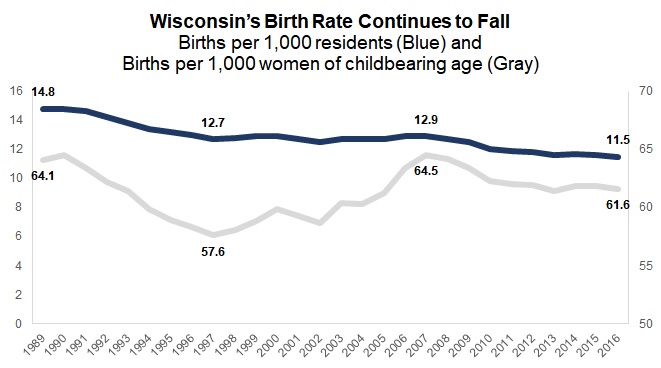 The decline is largely in line with national trends, though Wisconsin’s birth rate in 2016 was about 5 percent behind the national average.

The state’s birth rate ranks 38th among other states.

David Callender of the Wisconsin Policy Forum said the trend means Wisconsin’s population will continue to age, which may pose challenges for the state’s economy.

“Wisconsin’s going to need about 300,000 additional workers, just simply to keep pace with the workforce demands, by 2040,” Callender said. “We’re going to have to look at both the birth rate and how do we encourage in-migration, how do we get more workers into Wisconsin.”

But if there is such a change, it likely won’t happen immediately.

Wisconsin’s Declining Birth Rate May Pose Economic Challenges As Well As Demographic Ones was originally published by Wisconsin Public Radio.