By Wisconsin Democracy Campaign - Jul 12th, 2018 12:31 pm
Get a daily rundown of the top stories on Urban Milwaukee 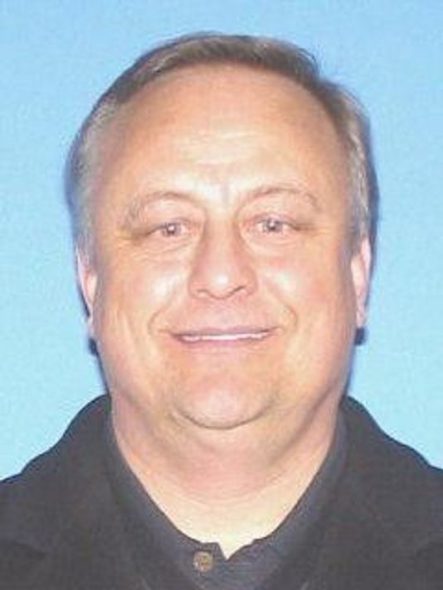 Republican Gov. Scott Walker’s job creation agency has written off a $1.1 million state loan to a De Pere businessman accused of defrauding the agency. The individual, Ron Van Den Heuvel, was once a generous contributor to GOP legislative and statewide candidates.

The loan decision was announced by the state’s Wisconsin Economic Development Corp. (WEDC) after Van Den Heuvel was ordered last week to begin serving a three-year prison sentence on a fraud conviction involving the Horicon Bank.

WEDC approved the $1.1 million loan to Van Den Heuvel and his Green Box company in 2011 to create 116 jobs. However, Van Den Heuvel faces another trial in November on charges that he used the loan for travel and personal expenses.

Between 1994 and 2014 Van Den Heuvel contributed $10,300 to legislative and statewide candidates. All but $400 went to GOP office seekers. The top recipients of Van Den Heuvel’s contributions were: