His song “Hard Luck Guy” is like the reincarnation of Otis Redding. 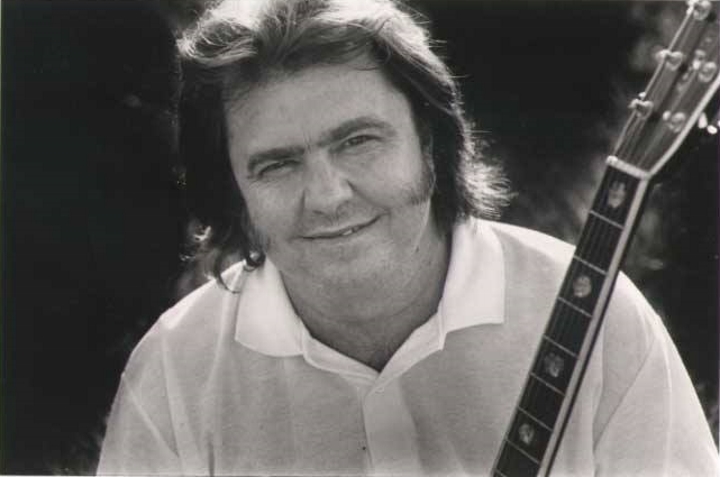 Rod Stewart sings like Sam Cooke and he‘s a zillionaire. Steve Winwood and Joe Cocker do a very nice take on Ray Charles and ditto. I’m good with that. But back in the day, Eddie Hinton did the same with Otis Redding and you don’t know who he is. But you should. I won’t go chasing down that long road of what it means when white imitators do a reasonable-to-great job or how that affects the big picture. I’m not qualified or even decided on that issue. But how can you listen to Otis and not want to sing exactly like him? I heard him first when I was twenty and believe me, I tried my nasal best to do that impossible job. Most of the evidence of that is mercifully destroyed, but I understand the impulse and I think it’s a benign one. So you have to credit someone who gets this damn close, knowing full well you can’t surpass the original.

Hinton, a native of Alabama, was coaxed into singing by none other than Aretha Franklin. I think we can all agree that when Aretha says you should sing it qualifies as the right kind of encouragement and you’d better do something about it. Eddie, who was one of many great guitar players at Muscle Shoals, obeyed, and from the evidence heard here on “Hard Luck Guy,” he could have been a contender. Had he lived a longer and less strife-filled life we might have seen him develop beyond his undeniable affection and affectation for another great artist. Anyone who’s anyone starts wanting to be someone else. Redding himself had a lot of Sam Cooke in him in the beginning and Ray Charles started by doing his best Nat “King” Cole and Charles Brown impersonations. Eventually great artists find their voice, and earlier work with the more obvious influences is put into a larger context.

The song “Hard Luck Guy” pulls heavily from the Otis Redding playbook. It’s in 6/8, a kind of soul waltz, as almost all of Redding’s ballads were. There are places in this song where Hinton’s voice is so close to his idol’s you’d swear Otis snuck in the back door and took over. The sincerest form of flattery in this case has left us with a darn good song that stands on its own. You have to think Redding would have gotten to this one had he lived longer. Here are the lyrics, and since it’s this same unbroken string of run-on sentences everywhere I looked on the internet, I won’t presume to edit.

“Hard Luck Guy” is not the most original title. There are probably scores of other songs with the same name. I haven’t heard them, but I can say without a doubt this is the best one. It has the feel of an instant classic and his weighted delivery is anything but feigned. From what I can glean, it could have been Hinton’s theme song. He was always ready to break through but never did. Others recorded his songs, most notably Dusty Springfield who put “Breakfast In Bed” on Dusty In Memphis. But the record he pinned his hopes on was released in 1978 and one week later, his label went under. Described by those who knew him as wildly talented and plagued by insecurities, he made it to the age of 51 before drink and drugs caught up with him.

While we wait for Hollywood to present us with a Redding biopic it’s probably too much to ask for a smaller movie about Eddie. Maybe these stories are only interesting to me and a few others, but I always wonder how people with the talent to enchant and thrill others somehow enjoy the smallest possible fraction of the joy they create. Here’s to Eddie, he goes into the Alabama Music Hall Of Fame soon. And though it’s both well deserved and a long time coming, it could’ve been Cleveland.