Why Flynn Should Withdraw From Race

And why two Democratic legislators felt they must oppose Matt Flynn for governor.

By State Reps Chris Taylor and Melissa Sargent - Jul 1st, 2018 01:25 pm
Get a daily rundown of the top stories on Urban Milwaukee 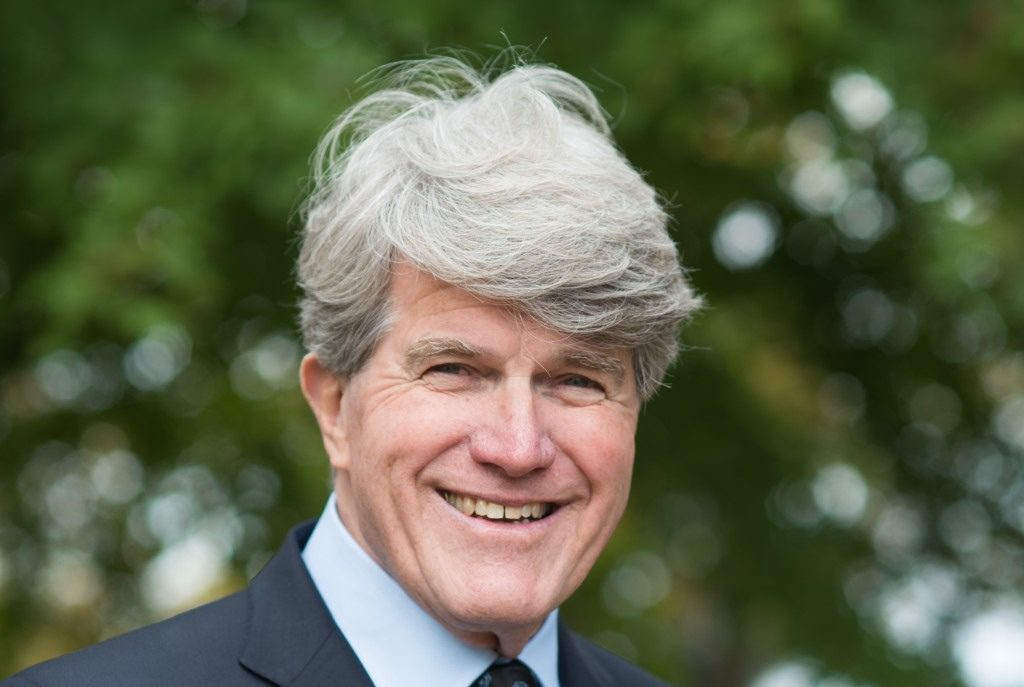 Scott Walker’s devastating actions inspired us to run for state office, and we have seen up close the harmful consequences of his agenda on so many of the things we hold dear. We have been his consistent and outspoken critics, and we will work tirelessly to defeat him in November.

It was after much research, deliberation and some hesitation that we recently called for Matt Flynn to withdraw from Wisconsin’s Democratic gubernatorial primary.

We took such an unusual step not because we wanted to, but because we had to. Before anything else, we have to act as human beings. If our actions or inactions are solely guided by party affiliation, we are mimicking the trance we often criticize in our Republican colleagues as they cast vote after harmful vote in lockstep.

Media accounts in May that referenced Flynn’s role in one of the largest coverups of priest child sexual abuse in the country by the Milwaukee Archdiocese and his treatment of the victims spurred us to do our own research.

What we discovered when looking at the electronic files of a handful of priests, consisting of hundreds of documents (thousands more remain that we didn’t review, but are publicly available), was that Flynn played a central role in facilitating the coverup of priest sexual abuse of children. As chief legal counsel to the Milwaukee Archdiocese from 1989-2004, Flynn was aware of priests’ sexual abuse of children, assisted in transferring abusive priests to other parishes, failed to—and sometimes prevented others from—reporting instances of child sexual abuse by priests to law enforcement, paid off priests who went on to pursue professions working with families and children, negotiated settlements with victims requiring secrecy, and filed liens against survivors whose cases fell outside the statute of limitations. We drafted a memo detailing just a portion of these findings. Some of our findings were also independently corroborated by media reports.

Since our public call, Flynn and a few others have accused us of being pawns of other gubernatorial candidates. Those who know us know that this is simply untrue. To be very clear, we are not backing any democratic candidate for Governor nor have we been offered positions by any potential democratic governor. Covering up the sexual abuse of children is wrong, regardless of party identity.

Some say Flynn was just doing his job. As a former practicing attorney, Rep. Taylor takes this response seriously. But how many abuses today and in modern history were perpetuated because people were just doing their jobs? The massive coverup by the Milwaukee Archdiocese of child sexual abuse by dozens of priests is well documented by their own files, by documentaries, and by media accounts. We should all be able to say that those involved in keeping this abuse silent for so long were wrong. We should all agree that sending known perpetrators including Lawrence Murphy or Michael Nueberger, both of whom admitted to sexually abusing dozens of children during the Archdiocese’s evaluations to which Flynn was privy, silently back to their communities was wrong.

We could argue that exposing these priests immediately would have better served the Milwaukee Archdiocese. But a choice was made, when certainly other options were available, to ignore it as long as possible, until the victims and the public demanded accountability.  The files show that Flynn was a part of this system of silence, and he was wrong.

What you see and what you hear in the files that we reviewed is not just the voice of the perpetrators, but also of the victims. Many detail patterns of distress that flowed from the abuse that followed them their whole lives. In the wake of the dozens and dozens of priests who we now know where perpetrators, are hundreds, if not thousands, of shattered lives.

In Flynn’s response, there is no apology to them, or acknowledgment of what occurred. Rather than refute the facts, he attacks those who survived and those who speak out.

We know that there is no perfect candidate. We come to our jobs as elected officials with our own imperfections. But if we didn’t speak up knowing what we know about Matt Flynn’s history and his attempt now to deny, minimize and dismiss it, we would be complicit. And we are not willing to live with that.

24 thoughts on “Op Ed: Why Flynn Should Withdraw From Race”