And how expanded entrepreneurship can fit into Wisconsin’s economy. 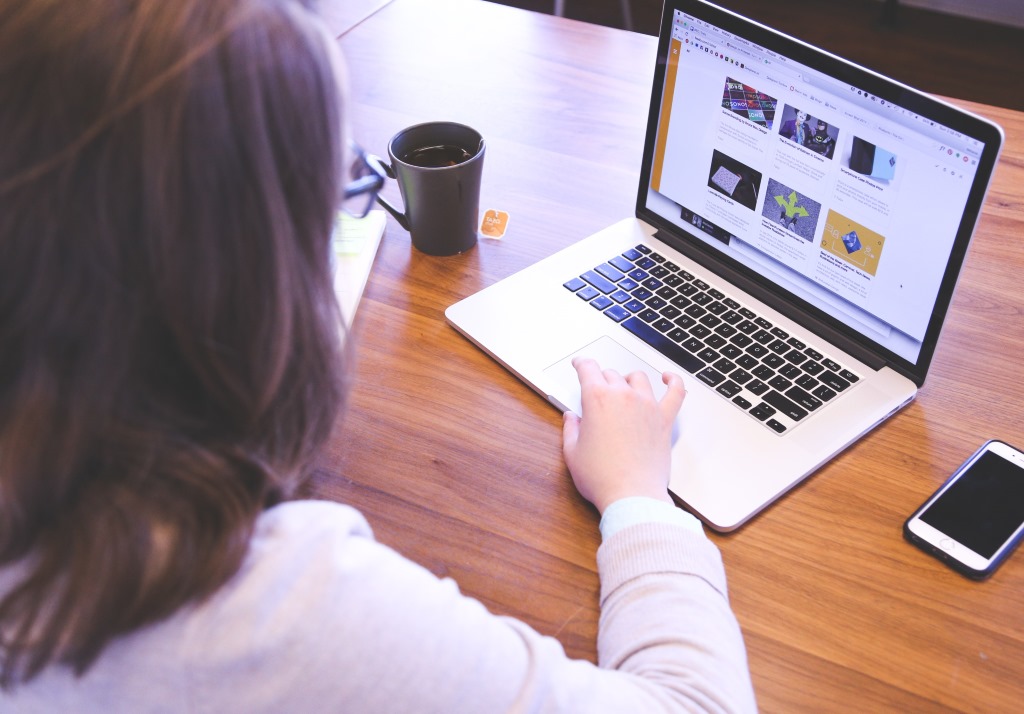 Wisconsin has made headlines in recent years as a state where entrepreneurship struggles and startup activity lags behind the United States as a whole. The state is wearing its anxiety about attracting and retaining young, educated workers on its sleeve — it has launched a marketing effort to lure young adults to make their home in the state, and has promised billions of subsidies to a foreign corporation in hopes of becoming a big player in tech and creating a more attractive base of high-paying jobs.

All of this concern might overshadow the role that entrepreneurship has played in Wisconsin’s economy, and its potential to help communities around the state move forward. Tessa Conroy, an economic development specialist at the University of Wisconsin Cooperative Extension and UW-Madison, focuses on understanding the changing needs and opportunities of the state’s workforce and job market. Her research, including that highlighted in contributions to WisContext, often looks at the contributions of entrepreneurs and the strategies the state and local governments use to encourage business innovation and economic growth. Conroy offered an overview of where entrepreneurs stand in Wisconsin’s economy with a July 19, 2017 talk at UW-Fox Valley, recorded for Wisconsin Public Television’s University Place.

Conroy began by explaining the economic fortunes of her hometown, Goldendale, a community of just over 3,000 people in southern Washington state. When the area’s biggest employer, an aluminum plant, shut down in the early 2000s, Goldendale lost its economic anchor, but over time, entrepreneurship — especially in the form of a nearby drone manufacturer and wind farms — helped it bounce back. For Conroy, that experience is an example of how supporting a variety of entrepreneurs might be a better approach than pinning all of a community’s hopes on one big employer.

Those figures indicate that Wisconsin is still less entrepreneurial than the nation overall, and more dependent on large legacy industries. More than 25 percent of Wisconsin’s new jobs come from businesses that are less than a year old. In the U.S. overall, about one-third of new jobs come from business that have been around in that short time frame.

The small-business life has its tradeoffs, though, both for individuals and for the job market writ large. Conroy discussed how better support networks, especially for women and minority entrepreneurs, can make for a more robust and economically stable startup scene in Wisconsin.

Economies benefit from diversity not just in terms of the kinds of industries involved, but demographic diversity too. For instance, women-owned businesses made the economy more resilient as a whole during the Great Recession, Conroy has found. Somewhere between 30 and 40 percent of businesses are owned by women, a level with room to increase, given that women are about half of the workforce overall. Conroy sees potential for boosting women entrepreneurs by providing better networks for them to learn and ensuring better support structures in the form of things like high-quality affordable childcare.

Women entrepreneurs still encounter an “old boys network,” Conroy noted, and are “perceiving that to some extent they’re outside the main information exchanges that would benefit their businesses.”

She argued that more direct networking opportunities are needed. “We actually need to make sure our entrepreneurs are kind of networked into the economic center of our towns so that we can all learn from each other and benefit one another,” Conroy said.

Embracing The Ups And Downs Of Starting New Businesses was originally published on WisContext which produced the article in a partnership between Wisconsin Public Radio, Wisconsin Public Television and Cooperative Extension.

One thought on “Why State Needs Startup Businesses”