But not on TV. And not every Democratic candidate. So who won? 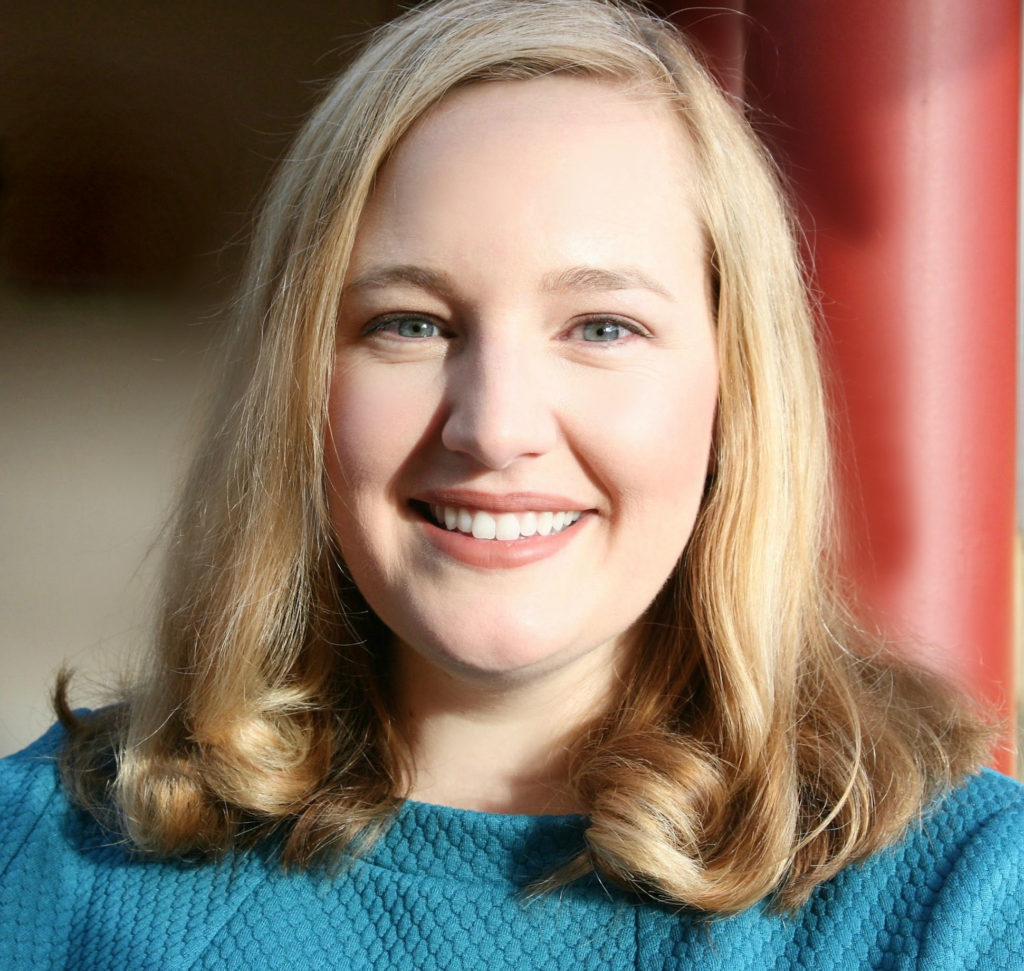 Has there every been a stranger Democratic primary for governor? With 10 candidates running, someone could win the primary with 15 percent of the vote. One measure of how wide open the race is: a guy named Josh Pade is running, though the Kenosha corporate attorney has no political experience, didn’t live in Wisconsin from 2007 to 2017 and just moved back to his home state a year ago. And he might not even finish last in the primary.

There are so many candidates that the Wisconsin Broadcasters Association has basically washed its hands of the race. The WBA had initially announced it would hold a debate with only the top four finishers in the most recent Marquette University Law School poll who had also raised at least $250,000 in campaign dollars. The group decided that no more than four candidates would make sense in a one-hour show. But that decision soon provoked protests from some of the candidates, state Democratic Party Chairwoman Martha Laning, and even MU Poll Director Charles Franklin, who cautioned against using its results this way, given that the poll’s margin of error was larger than the tiny differences in ratings between most of the candidates.

And so the WBA decided it would hold no debate.

All of which was great news for state Superintendent of Public Instruction Tony Evers, who is the obvious front runner in the race. The MU poll in March found that 18 percent of respondents favored him in the race, with longtime Madison Mayor Paul Soglin at 9 percent and the rest of the candidates at anywhere from 0 percent to 7 percent, in a poll with a margin of error of plus/minus 7 percent.

“One of the things people were looking for is whether anyone would have the resources to compete with Evers’ head start,” says a Democratic consultant who is not involved with any of the campaigns. “I don’t see any evidence of that. So far, no one else can break through to get enough people.”

Last night’s debate, held at Milwaukee Area Technical College, isn’t likely to change that situation because only half of the ten candidates in the race attended it, and the no-shows included Evers, who thus couldn’t be challenged by those who did attend, including Soglin, Matt Flynn, Mahlon Mitchell, Kelda Roys and Dana Wachs.

Given that the debate was organized by the progressive group, Wisconsin Citizen Action, the views expressed tended to very liberal with rare exceptions, leaving little to distinguish the candidates‘ policies. Still, the debate did offer some clues to the strengths and weaknesses of these five candidates as potential adversaries to Republican Gov. Scott Walker. Who did the best? From bottom to top, I would rate them in this order:

Matt Flynn: In his concluding speech, the Milwaukee attorney declared how proud he was to be endorsed by “Governor Tony Earl,” a Democrat who last served 32 years ago. Yes Flynn, now 70, has been around a long time, has run unsuccessfully for office numerous times, and came off as rather gray and dour. He is articulate and well-versed on the issues and none of the candidates was as powerful in addressing the folly of the $4.1 bill Foxonn subsidy, which he called a “crooked deal” that is unconstitutional. But he lacked warmth and an ability to really connect to the crowd.

Paul Soglin: Now 73, Soglin is no fresh face either. He looked too informal in a bright yellow and black Hawaiian-style shirt, but was feisty and commanding on the podium. He was the only one willing to say he didn’t back free college tuition, saying public education would come first, and he repeatedly noted budget realities in his very specific answers. But his constant references to how Madison does things might alienate many state residents, who may see the city as an “alternative to reality,” as t-shirts there have declared it. Still, he left no doubt he would hold his own in a debate with Walker.

Mahlon Mitchell: Actually, Mitchell was the weakest of the five speakers, but…. He’s a very good looking guy, will look great in ads, and came off as likable, funny and humane. Mitchell’s potential is enormous. His position as president of the state fire fighters union helped him gain the backing of the top labor unions which should give him access to more money, and as an African American he could increase turnout among black Milwaukee voters who might otherwise sit out the election. But on the issues the steely discipline of Walker could cut Mitchell to ribbons.

Dana Wachs: The western Wisconsin assemblyman and lawyer got off the best line of the night, referring to how much better than Wisconsin the state of Minnesota is doing: “I don’t want to sound like Sarah Palin, but if you look west from Eau Claire you can see prosperity.” Wachs has a funny, folksy, Joe Lunchbucket style, and can be fiery and Biden-esque in his answers, but lacks gravitas. He called himself the kind of candidate who can get votes in northern Wisconsin. But can he appeal to Madison and Milwaukee? And is he smart and quick enough on his feet to best Walker in a debate? He left me with doubts.

Kelda Roys: Roys surprised me. I was not a fan of her famous breast feeding ad, but she is very good on the podium: smooth, articulate, well-versed on state policy, and hard-hitting without ever seeming strident. She skillfully drew on her blend of public (state legislator) and private sector (lawyer and small business owner) experience in framing her questions. Just 38, Roys feels almost like a new generation compared to the 51-year-old Walker, and in the year of the woman, she may have particular appeal.

Roys has been very good at jumping on issues, rushing to meet with Racine county residents losing their homes to the Foxconn development and challenging Walker to refuse to send the state National Guard to the Mexican border until President stops separating children from their families. Roys has “caught fire with the most activist Democrats,” as the Democratic consultant notes, and has won five straight straw polls. Is that paying off in her support among voters statewide? The latest Marquette poll, to be released tomorrow, could provide an answer.