L.A. a Leader in Water Management? 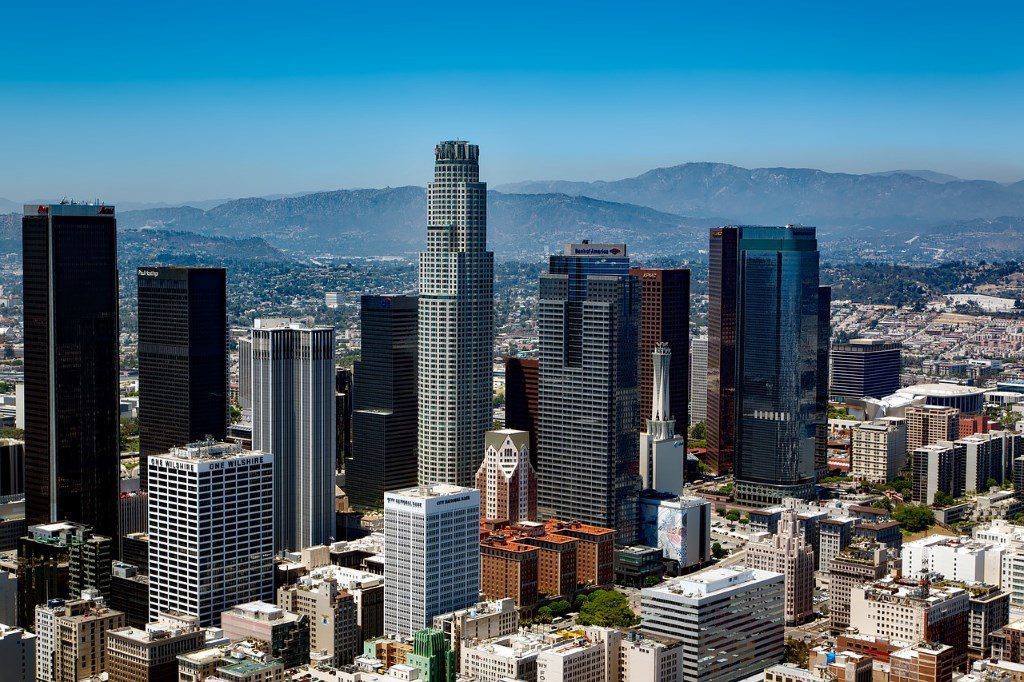 Nashville not the model boomtown: As rising star cities continue to develop thier urban cores, visitors and observers find these places are not bustling with pedestrians, but rather wide streets and empty sidewalks. The question then must be asked, is America getting cities wrong again? (New York Magazine)

The value of the basic curb: As private transportation companies grow and are fed billions of dollars in venture capital, they consolidate and innovate without a thought about the cities they overtake. But the city controls the most valuable of all assets, the street curb. With this valuable asset cities, not startups or legacy auto companies, control the future. (Curbed)

Scathing inspection report on Albuquerque’s bus rapid transit line: A new report written by the City of Albuquerque’s Inspector General recommended that in the future the city should wait until the Federal Transit Administration guaranteed grant funding before constructing a project as well as not contracting with companies that are untested and pose larger risks referencing the purchase of electric buses from Chinese company BYD. (Albuquerque Journal)

LA potentially a surprising leader in water management: In a city that used to see stormwater and flash floods as a problem that needed to be managed, the thinking has changed to understanding it as an asset. With California’s history of droughts and the potential for climate change to make them worse, the Los Angeles region has started doing the work that will ensure 100% of its water needs will come from local sources. (Wired)

RV slums grow in Seattle: As affluence grows and inequality begins to move towards levels not seen since before the second world war, cities are beginning to resemble the larger economy.  The result of this is the emergence of the slum, this time in the form of recreational vehicles. (The Stranger)