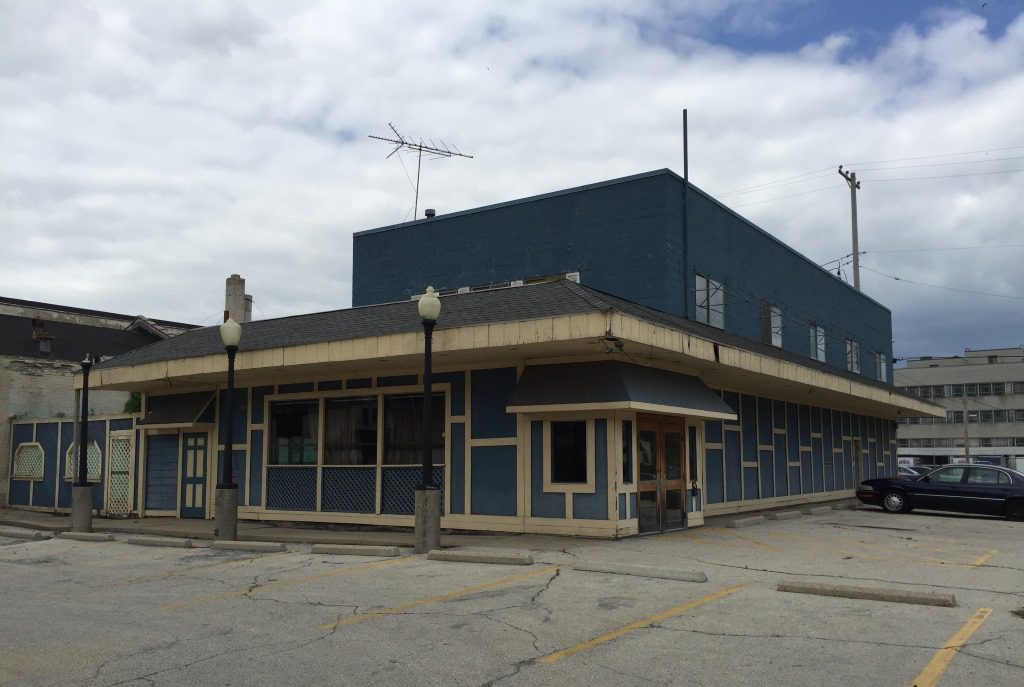 Tom Daykin of the Milwaukee Journal Sentinel reported this week that Robert Schmidt Jr., owner and operator of several bar and restaurants in the city and region, sold two of his properties. One of which could become a new catalytic development for North Avenue.

Schmidt recently sold RC’s Beer Garden at 1530 E. North Ave., and the building at 2850-2862 N. Oakland Ave. that was home to Black Rose Irish Pub and Monster Pizza. The latter closed a year ago.

Chris Karampelas the owner of Oakland Gyros, a popular restaurant across the street from the former Black Rose, bought the building for $1.15 million, Daykin reported. He has plans to remodel the apartments on the second floor and will seek new commercial tenants for the street level.

As Daykin reported, Welcome East Side LLC and it’s operator Harjeet “Rick” Walia purchased RC’s for $800,000. The property’s latest assessment has it worth $513,000. And apparently that spot could be redeveloped or razed.

The 11,640 square-foot loot is currently zoned LB3. A city powerpoint explaining the zoning designation notes this designation can be applied to potentially catalytic sites. This parcel is directly adjacent and across the street from two relatively large commercial and industrial buildings, both vacant.

This zoning designation is relatively new to the city. It allows for higher density development, “Promoting compact pedestrian friendly districts,” and buildings up to 75 feet tall, but no shorter than 30 feet. The current RC’s building is more in line with what the previous zoning likely was, LB2, which allowed for smaller buildings with a larger parking lots.

Daykin reported that John Kesselman, Walia’s broker on the deal, said the possibilities are “Up in the air,” as to what will happen next at the site. But based on the new zoning designation, and its location near a commercial strip and university housing, I’d say it’s ripe for a brand new development. And with the vacancies in the immediate area, a smart development could spur change through the entire block. 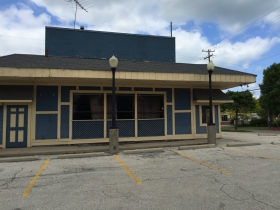 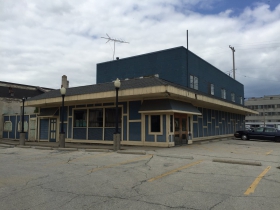 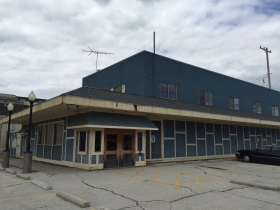 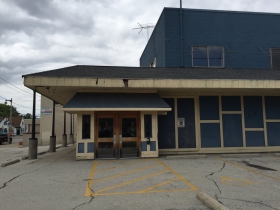 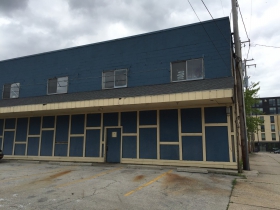 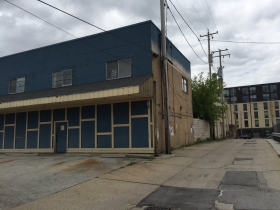 Some Bucks News, Old and New

How many times does Jeramey Jannene have to tell you people, the new Bucks arena will not be named for Fiserv.

Jannene published another piece saying as much this week after Sports Business Daily floated the rumor. He’s said it once, he’s said it twice, please don’t make him say it thrice.

In other Bucks news, Good City Brewing, which is just over two years old, will open an 11,000 square foot brewery in the live block. The brewery will still operate their Farwell location. But the new space will allow them to brew some sour and small batch beers, Jannene reported, along with being an great new location for the company.

In April of 2017, Michael Horne reported that an old Grocery in the Brady Street neighborhood had been sold. And this week, Tom Daykin reported that the site at 1816-1822 N. Humboldt Ave. will be redeveloped into eight “high end apartments.”

Read Tom Daykin here for the some details on the future apartments. And read Michael Horne here for a dive into the buildings history.

8 thoughts on “Plats and Parcels: Catalytic Development for North Avenue?”