By Chuck Quirmbach, Wisconsin Public Radio - May 23rd, 2018 10:56 am
Get a daily rundown of the top stories on Urban Milwaukee 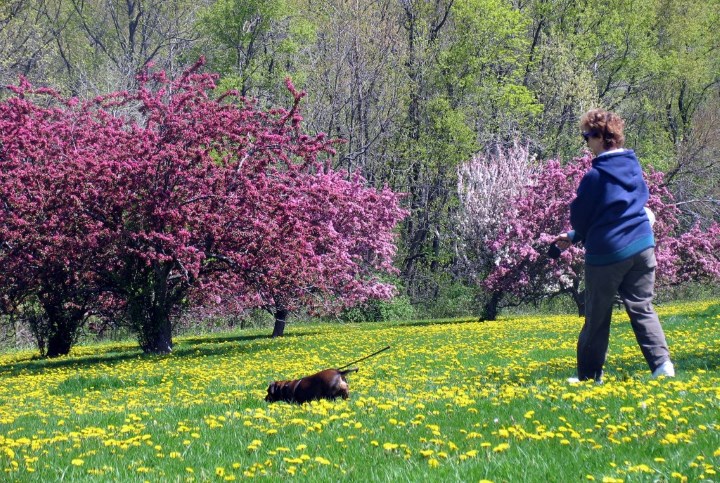 A national group that backs “livable communities” has released annual rankings for park systems in the nation’s 100 largest cities, including Madison and Milwaukee.

Officials with the Trust For Public Land said that Madison has the 12th best park system in the country. That’s down a little from last year’s ranking.

But TPL spokeswoman Alexandra Hiple said the change might be due to other cities improving rather than Madison slipping. Hiple said almost all Madison residents have great access to parkland — and more.

“Madison gets full marks in basketball hoops, dog parks and playgrounds, which are three of the six recreational amenities that we score on. So, that’s something to be proud of. That’s great,” Hiple said.

She said Madison could do better at providing indoor recreation and senior centers.

Hiple added there needs to be more dog parks in Milwaukee.

The full rankings also has local park data for other cities around Wisconsin and the U.S.

One thought on “Milwaukee Has 17th Best Parks System”