But can any small brewer afford to buy a $3 million facility? 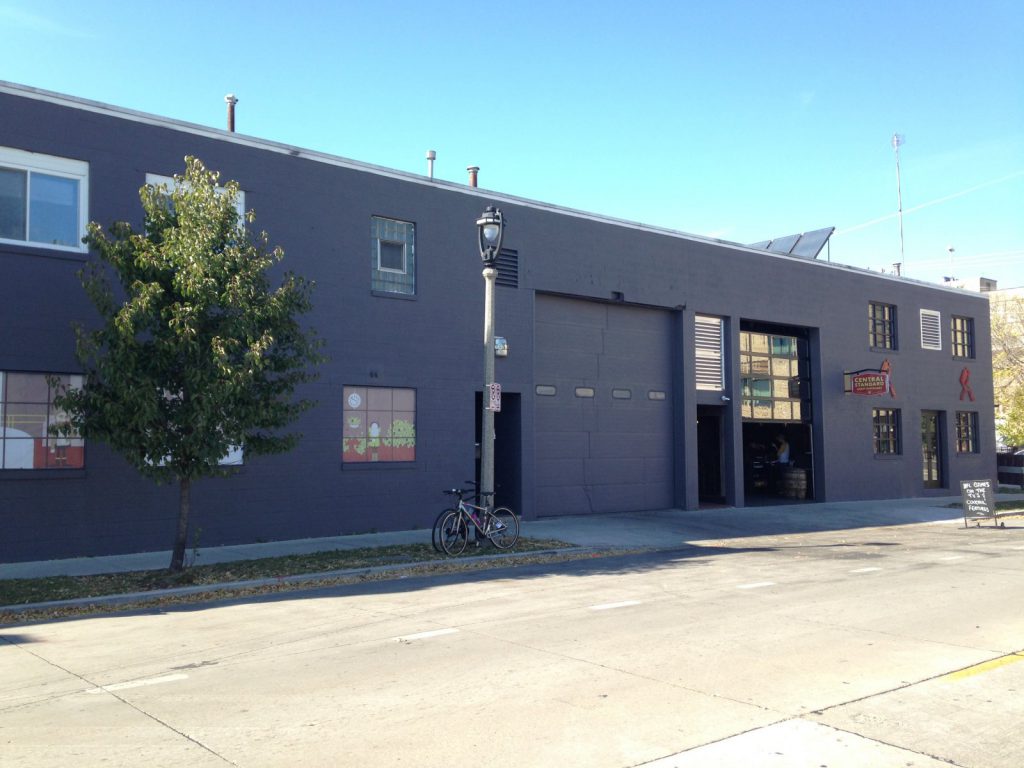 As recently as March it was reported that Milwaukee Brewing Company would retain its existing facility at 613 S. 2nd St. even as it prepares to move into its new home in the former Pabst Brewery distribution building. The Walker’s Point building would serve as a test brewery, and would presumably also offer tours.

However, a recent listing from the Cushman & Wakefield Boerke Co. announces that the company 2nd St. facility is available as a “turnkey brewery” for the price of $3,100,000. This is a substantial premium to the 13.493-square-foot building’s current assessment of $723,000. Perhaps the brewing equipment, the epoxy-coated floors and the “tap room” would justify the additional $2 million or so for a brewer who is ready to occupy a facility capable of producing 15,000 barrels of beer annually. (The brewery produced about 13,000 barrels at the plant in the past 12 months.) Complicating matters is the presence of the Central Standard Distillery in the same condominium building.

The brewery portion is owned by MBC Properties, LLC., which is registered to James McCabe, a founder and co-owner of the brewery. McCabe tells Urban Milwaukee “We have recently received some interest in the 2nd St. brewery as is, and although we’ve planned all along to keep the brewery for new concepts, if the right price is offered we will do what is best for the company. I am very attached emotionally to 2nd St. as it has gotten us to an amazing place.”

It’s a prime location that sees about 7,000 motor vehicles pass by its door on the reconstructed S. 2nd St., and the place has been a popular tour destination. “It has been great to watch the Walker’s Point Neighborhood evolve,” McCabe says.

However, the number of Milwaukee breweries in a position to expand to the building may be limited, as most are far smaller than MKE. Sprecher, the oldest microbrewery here, produces about the same volume of beer as MKE, while Lakefront Brewery, the largest of the big three microbreweries here, produces over 40,000 barrels annually. Lakefront Brewery co-founder and owner Russ Klisch hopes to build a new brewery when his sales are in the 50,000 barrel range, and has purchased property to the north of his existing facility.

While Klisch is in the enviable position of having sole ownership of his brewery, McCabe has been selling shares over the years, saying once that he would rather have “a smaller piece of a larger pie.” McCabe also was recently divorced, which may have affected his financial position.

According to one competitor, it could be difficult for any small brewer to afford the building: “No way they can support the debt of the new place on 13,000 barrels per year. Klisch and Sprecher grew organically using old, recycled equipment. There’s not enough profit, or available market share, to support a new large craft brewing facility. The asking price is incredibly high, too.”

Another competitor was more succinct: “It will be interesting to see who may want it.”