Blacks are 25% of county residents but were 86% of all marijuana arrests in last two years.

By Gretchen Schuldt, Wisconsin Justice Initiative - Apr 25th, 2018 01:10 pm
Get a daily rundown of the top stories on Urban Milwaukee

Some 86% of the folks busted for felony second offense marijuana possession in Milwaukee County were African-American, records show.

The county’s population is about 66 percent white, 25 percent black, and 9 percent Latino or Hispanic.

WJI was able to identify a total of 95 arrests countywide during 2015 and 2016 that resulted in the single charge of felony second offense marijuana possession. Incurring a second charge of possession of marijuana, no matter how small the amount, is a felony in Wisconsin.

County Supervisor John Weishan is seeking a November advisory referendum on marijuana legalization. The arrest numbers may well be argument in favor – get rid of marijuana prohibitions, and get rid of some elements of biased law enforcement. 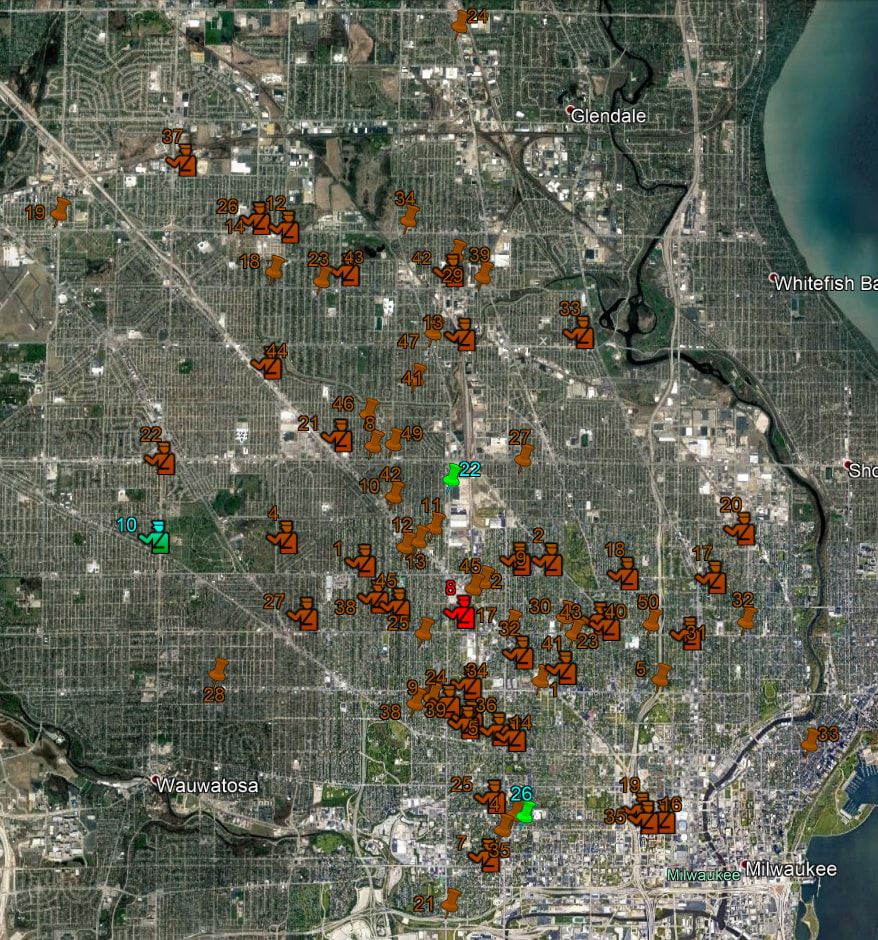 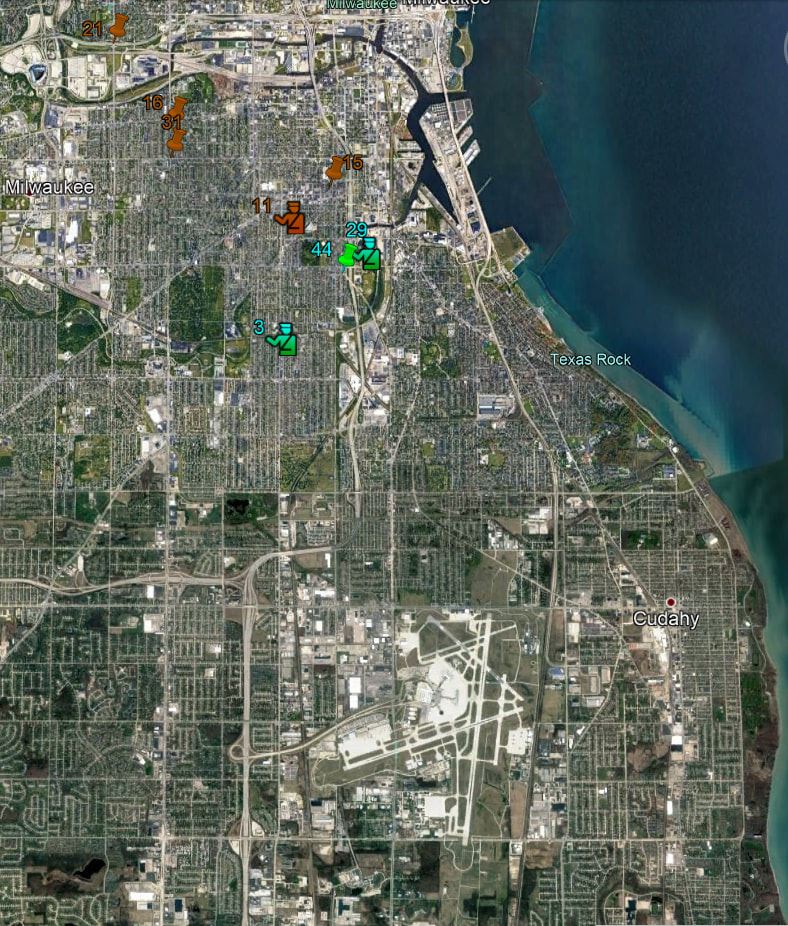