Is GOP Trying to Destroy Democracy?

New report points to problems, which can be seen nationally and in Wisconsin. 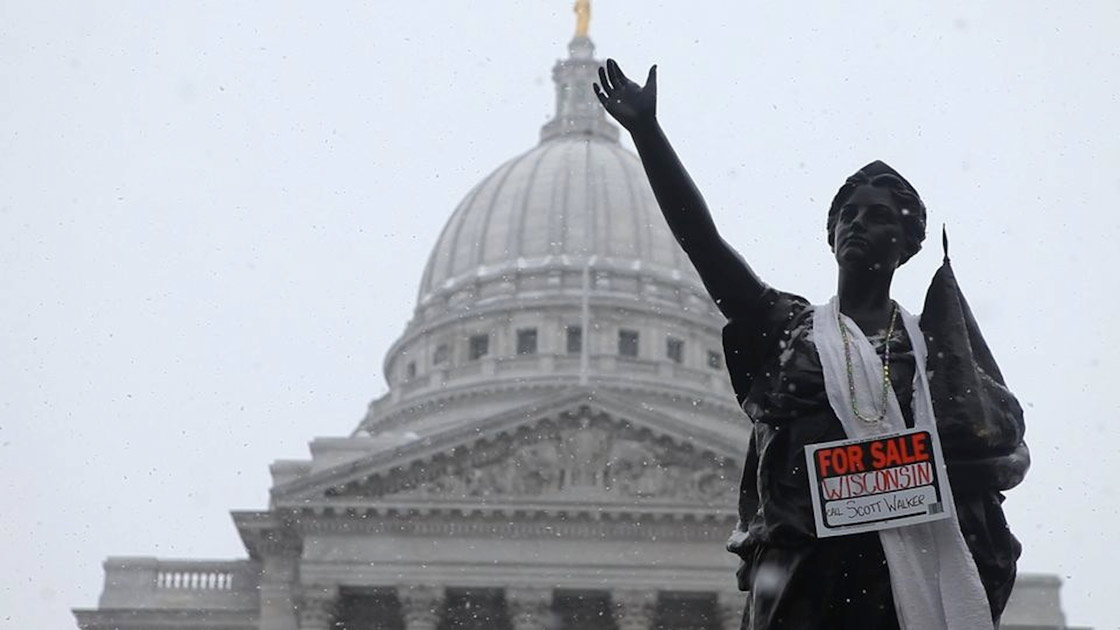 Is GOP Trying to Destroy Democracy?

The Republican veto of the heads of Wisconsin’s ethics and election commissions confirms, if confirmation was needed, that the Wisconsin GOP is no longer a pro-democracy party. Instead it has become a pro-winning party even if that involves damaging democracy.

In the last decade or so, there has been growing fear that the global post-Soviet trend towards democracy has reversed. Russia, Turkey, Venezuela, Hungary, and Poland are just a few of the countries that have become authoritarian.

A new book from two professors at Harvard, entitled “How Democracies Die,” points out that in most cases the death comes not because of coups or violent revolutions. Rather, they argue that in most instances the threat comes from insiders who initially gained power through elections.

After being elected, these insiders go about entrenching themselves by changing the rules to favor themselves and capturing the referees whose job is to apply the rules in an evenhanded fashion. Democracies are threatened when those charged with enforcing the rules are deeply conflicted and lack the propriety to set this conflict aside.

Recent events in Wisconsin illustrate this process. The Wisconsin Supreme Court’s decision shutting down the John Doe investigation of coordination between Scott Walker and supposedly independent groups illustrates how far this threat has progressed in this state. The four judges who formed the court majority were deeply conflicted by the huge sums spent by the same groups in support of their elections. Two were also conflicted because there was evidence that their campaigns indulged coordination with the same outside groups.

Rather than responding to this conflict by, say, referring the dispute to the appeals court, the justices grabbed it with alacrity, ruling that Walker, the outside groups, and they weren’t culpable because the Wisconsin law against this coordination was unconstitutional. In their decision they carefully avoided explaining why they came to a different conclusion than has the US Supreme Court.

The attack on the neutrality of the referees has continued following the decision against the John Doe investigation. Anyone who worked for the Government Accountability Board that tried to enforce Wisconsin law is marked for punishment. Joining this campaign is state Attorney General Brad Schimel, Senate Majority Leader Scott Fitzgerald, and the majority of state senate Republicans.

Here is how well-known nationally-known election law expert Rick Hasen commented on his blog about news that Wisconsin Election Board Administrator Mike Haas plans to retire after his nomination was blocked by Fitzgerald and the Republican senators:

Another consummate professional and straight shooter being forced out by Republican leadership to make way for political hacks. Any election jurisdiction in the country would be lucky to have Mike working for them. 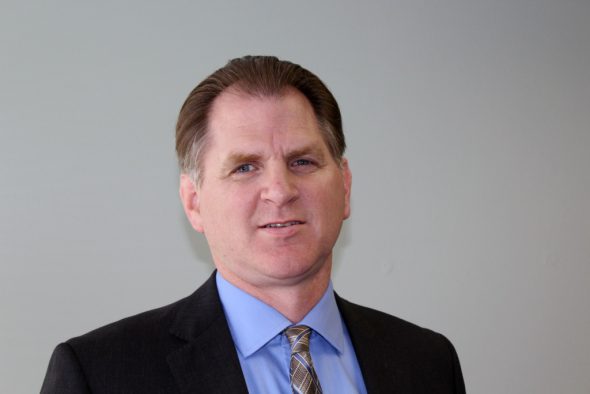 Haas’ crime was that he was previously employed at the GAB when it tried to enforce Wisconsin election law. The message to other Wisconsin regulators is clear: to keep your job you had better do what the politicians want. That is hardly a recipe for independence and integrity at the election and ethics boards.

Democracies die when democratically elected governments change the rules to entrench themselves in power. Since 1999, under the leadership of the left-wing populist Hugo Chávez and his successor Nicolás Maduro, a steady stream of obstacles has been thrown up against the Venezuelan opposition. The most recent Freedom House report notes that “Venezuela’s democratic outlook continued to worsen in 2017, as virtually every channel for political change was closed off.”

In the United States concern about the future of democracy has concentrated on the national administration. It should be noted, however, that the Walker administration and the state legislature have been no slouches when it comes to strategies to entrench themselves in power. These attempts came well before the new Washington administration took power.

The most obvious tool is the Wisconsin gerrymander, now before the US Supreme Court. For many Republican politicians, it seems, the right to gerrymander is contained somewhere in the US Constitution. Witness Pennsylvania, where that state’s Supreme Court replaced its gerrymander with districts still gave the Republicans a slight advantage while better meeting the traditional standards of compactness, contiguity, and respect for established political boundaries. As a result, the justices have been threatened with impeachment.

Other examples of trying to shift the balance are changes in laws to make it more difficult for groups that traditionally favor Democrats to vote and efforts to weaken unions. Whatever unions’ faults, authoritarians of either the right or the left see them as a threat and either destroy them or put them under the thumb of the regime.

The most recent example an anti-democratic actions is Walker’s refusal to hold special elections for two seats that became vacant in December of last year, apparently spooked by Democrats’ success in two special elections. Here is the relevant section of state law:

8.50 (4) (d) Any vacancy in the office of state senator or representative to the assembly occurring before the 2nd Tuesday in May in the year in which a regular election is held to fill that seat shall be filled as promptly as possible by special election.

Walker’s argument is that the relevant state law only applies to the year in which the election is regularly scheduled, rewriting this provision as follows:

8.50 (4) (d) Any vacancy occurring in the year in which a regular election is held for the office of state senator or representative to the assembly before the 2nd Tuesday in May shall be filled as promptly as possible by special election.

To accept Walker’s revision requires a belief that the authors of the law were idiots, concerned about vacancies that would last well under a year while allowing vacancies that could stretch as long as four years, in the case of the senate, to go unfilled. Particularly if it makes its way to the Wisconsin Supreme Court, the suit by Eric Holder challenging Walker’s interpretation will be an interesting test of the court’s independence.

Although democracy is still far healthier in Wisconsin and in the US than in countries like Russia, Venezuela, or Turkey, the trend is not good.

20 thoughts on “Data Wonk: Is GOP Trying to Destroy Democracy?”