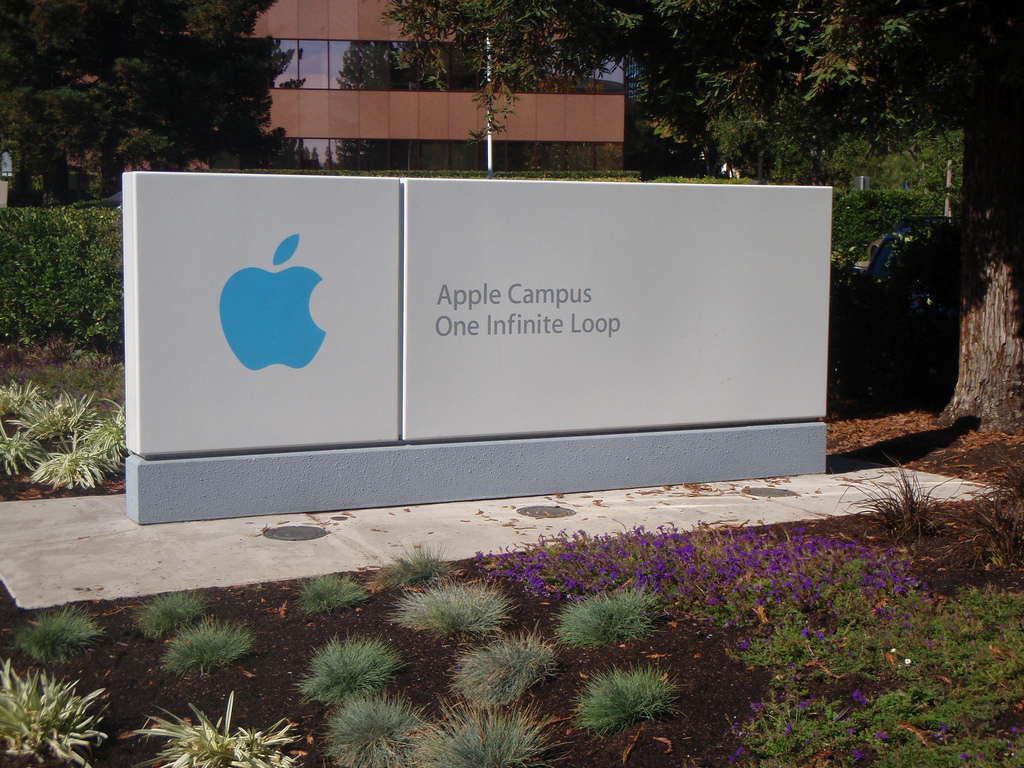 Dueling banjos: This week Amazon released a list of 20 cities that had made the cut in its search for a second headquarters. A day before the New York Times Amazon announcement, Apple announced that when its money was repatriated to the United States from foreign havens, it would look for a place to put a second campus as well. Why do I feel like searching for a new HQ is the new native advertising, and they really just want me to buy a phone or some socks? (Reuters – Apple) (New York Times – Amazon)

A history of light pole banners: Ever wonder where those banners advertising civic programs such as the zoo or the Museum of Fine Arts came from? They aren’t your typical billboard and seem to be everywhere in major cities. In fact, it all started with a picture of Babe Ruth on Chicago’s Miracle Mile in 1982. After the 1984 Los Angeles Olympics, they were everywhere. (Curbed)

High end housing: A new housing plan called Live Denver is looking to provide housing for low income families by subsidizing vacant luxury housing units. Qualifying residents will pay up to 35 percent of their incomes toward rent, while the city of Denver picks up the rest. (Fast Company)

Mobility score: A new beta program to measure mobility called MobilityScore has been released, and Christopher Yuen at HumanTransit believes it’s an important step towards figuring out our actual mobility options. While older products like TransitScore only looked at access to the type of transit, MobilityScore looks at frequencies and other transport options. (Human Transit)

Warehouse land prices double: As more people in the United States come to expect goods to be delivered to their door within two days, land prices for the warehouses that make this turnaround possible have doubled between 2016 and 2017. The trend is expected to continue as more companies develop e-commerce programs. (ReCode)

“On its face, mapping galaxies has little to do with finding abandoned buildings. But deep down, Budavári says, they’re both essentially data problems, which require analyzing massive amounts of telltale signals to detect and draw patterns the human eye can’t easily see.”

-Issie Lapowski in Wired discussing astrophysicist Tamás Budavári attempt to suss out all of Baltimore’s abandoned buildings with data.