How Wealthy Are Supreme Court Candidates?

Liberal Burns has most money, conservative Screnock the least.

By Wisconsin Democracy Campaign - Jan 11th, 2018 11:24 am
Get a daily rundown of the top stories on Urban Milwaukee 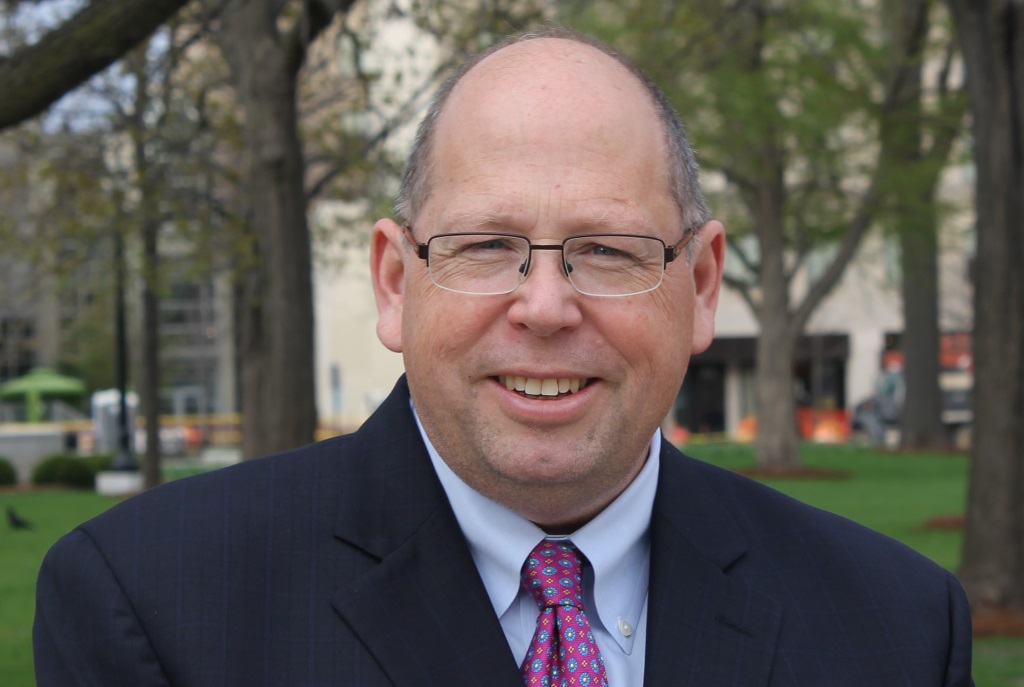 The trio will face off in a Feb. 20 primary, and the top two finishers will go on to the April 3 general election.

Burns, who works for the Perkins Coie law firm, disclosed 30 stocks, money markets, mutual funds, and other investments worth at least $555,000, and possibly much more. The value of nine of the investments was more than $50,000 each, with no defined upper limit. Burns’ remaining 21 investments ranged from $5,000 to $50,000 each. Burns did not list any source of debt, such as loans.

Statements of Economic Interests are required annually for legislative and statewide candidates and officeholders, political appointees to state agencies, councils and commissions, and other state officials. The statements are public documents intended to show financial relationships, a range of debt and income for each creditor and investment, and other sources of income by state officials and their immediate families.