By Wisconsin Democracy Campaign - Jan 10th, 2018 11:05 am
Get a daily rundown of the top stories on Urban Milwaukee 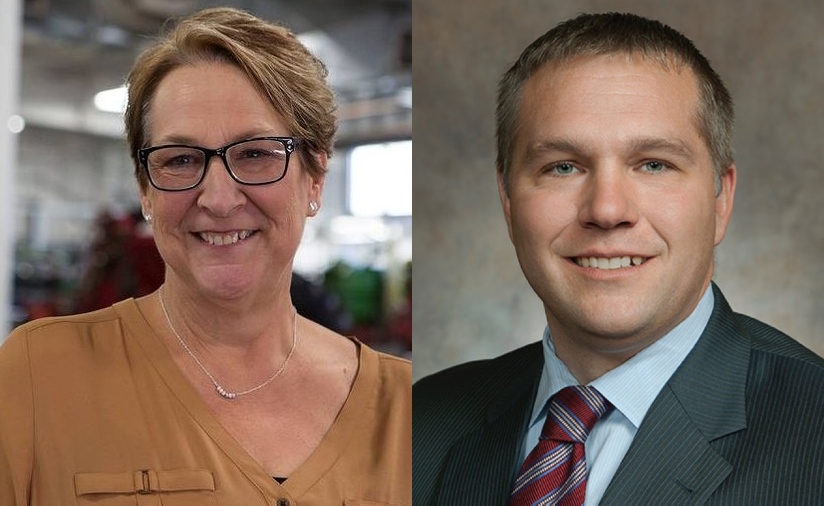 At least three special interest groups are sponsoring ads and mailings against the Democratic and Republican candidates in an upcoming special election for the vacant 10th Senate District seat.

So far, a Democratic group, the Greater Wisconsin Political Independent Expenditure Fund, is planning to spend $30,000 on online advertising to support Schachtner. Meanwhile, two Republican groups – the Republican State Leadership Committee and Americans for Prosperity – are supporting Jarchow and opposing Schachtner with radio and digital ads and a mailing.

The Republican groups are phony issue ad outfits that refuse to disclose their fundraising and spending activities. Since January 2010, these three special interest groups have been among the leaders in spending on outside electioneering activities in Wisconsin legislative and statewide races.

Americans for Prosperity was created in 2003 by billionaire brothers David and Charles Koch, to support Republican and conservative candidates for federal, state and local offices around the country. Since January 2010, the group has spent an estimated $5.7 million on Wisconsin legislative and statewide elections.

The Republican State Leadership Committee is a Virginia-based group that supports Republican candidates for state and legislative offices in Wisconsin and around the country. Since January 2010, the group has spent more than $2.7 million on Wisconsin elections.