By Wisconsin Democracy Campaign - Jan 8th, 2018 01:58 pm
Get a daily rundown of the top stories on Urban Milwaukee 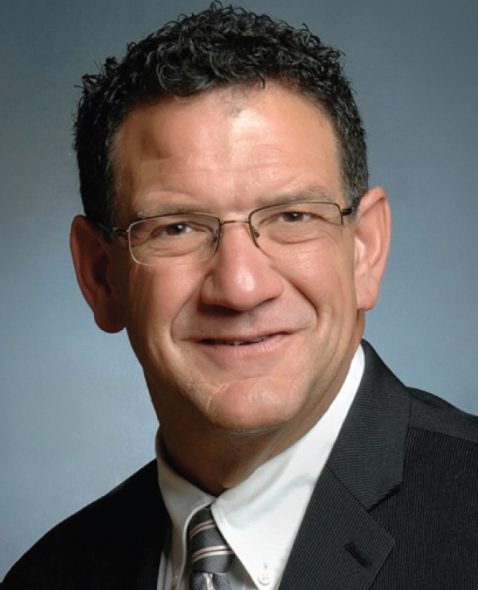 The Wisconsin Ethics Commission told a Republican lawmaker it had “reasonable suspicion” that he violated state ethics laws for promoting his roofing business on state-managed social media accounts.

A USA Today Network – Wisconsin story on Thursday said Rep. Robert Kulp, of Stratford, was issued a warning by the commission rather than face tougher penalties or prosecution. The commission’s action was noted in a letter last month that the commission sent to an individual who filed a complaint about Kulp’s activities.

Kulp repeatedly posted material on Facebook and Twitter over the past two years that featured his private roofing business. The posts showed a past roofing project and a truck that displayed his company’s phone number.

The Facebook and Twitter accounts are managed by Kulp’s legislative office and appear on a state-run website. State ethics laws prohibit public officials from using government resources or their official positions for personal gain.

According to USA Today, the commission’s letter said Kulp’s social media activities were “improper and a violation” of state laws that prohibit using government resources for personal gain.

Kulp said this week that he had received the commission’s warning and that he had taken steps to distinguish his personal and legislative social media activities.

The Ethics Commission is made up of three Democrats and three Republicans appointed by GOP Gov. Scott Walker and Democratic and Republican legislative leaders.