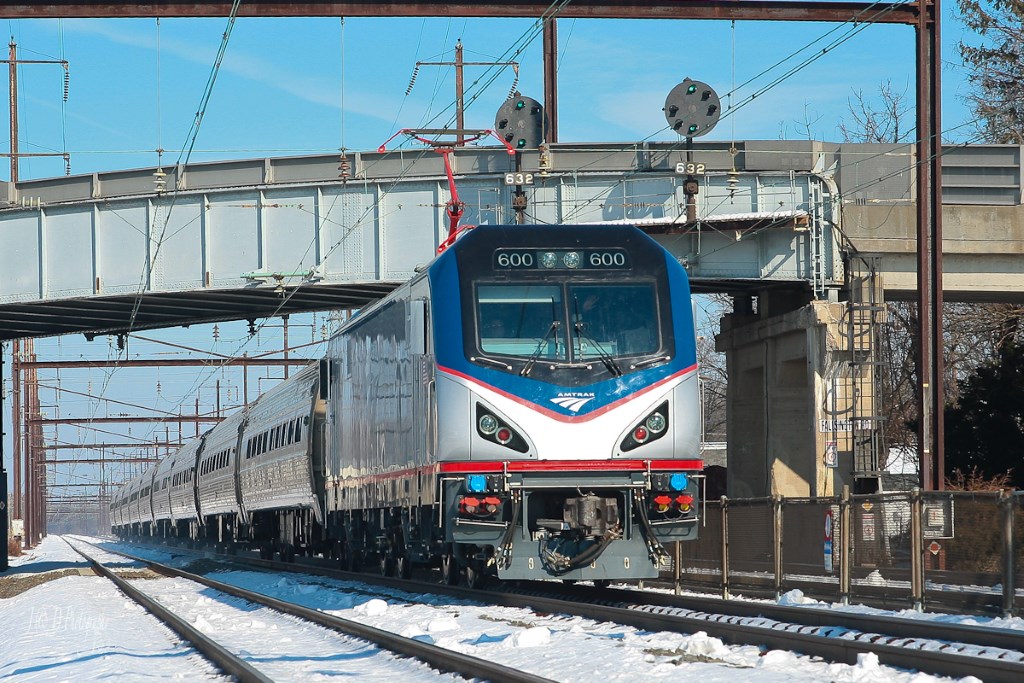 Rejected tunnel deal: The Trump Administration has dealt a blow to a future Amtrak and transit tunnel connecting New York and New Jersey, denying funding from the federal government for the project. In a letter from the administration to New York state officials, the fact that most of the riders would be local was a factor in their decision. (Governing)

Detached from the Hinterland: Global cities are getting richer, and as they do a disconnect forms between the city and the surrounding environs. Hinterlands are often connected to the central city by way of commerce. However, as technology makes it easy to detach, global cities are finding themselves becoming an island. (Seattle Times)

Most expensive subway ever: Looking into the Long Island Railroad East Side Access project costs, the New York Times found a “a dizzying maze of jobs, many of which do not exist on projects elsewhere,” leading to extremely high construction costs. An internal report found that New York employs four times the number of people in Europe and Asia — which is upsetting, because there could be more projects completed for the same price. (New York Times)

–Neils Wouters in a piece at CNN discussing how we should think about regulating buildings to account for digital media.