By Wisconsin Democracy Campaign - Jan 5th, 2018 10:52 am
Get a daily rundown of the top stories on Urban Milwaukee 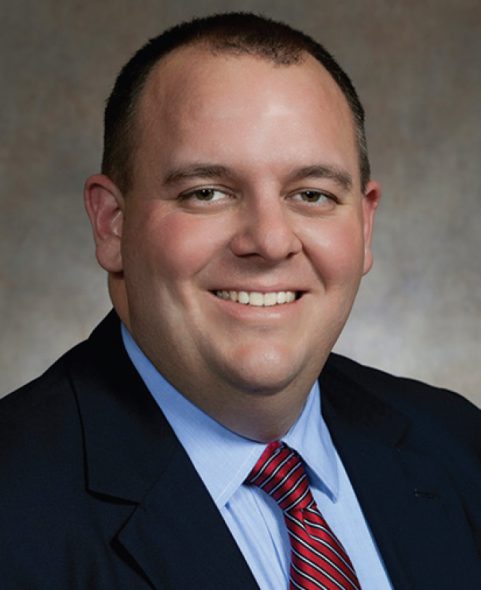 The measure, Senate Bill 639, which is authored by Sens. Frank Lasee, of De Pere (On Dec. 29, 2017 Sen. Lasee resigned his seat to take a job in the Walker administration), and David Craig, of Big Bend, drew support from the Wisconsin Realtors Association and groups representing landlords and apartment building owners. It was opposed by local governments and aging, health, and domestic violence groups.

The real estate industry contributed $1.4 million between January 2011 and June 2017 to current legislators, including nearly $1.2 million to Republican lawmakers. The top recipients of the industry’s contributions were the Committee to Elect a Republican Senate, about $139,500; the Republican Assembly Campaign Committee, about $131,200; and Republican Sen. Alberta Darling, of River Hills, about $108,800.

In addition to direct contributions, the Realtors Association and its affiliate, the Wisconsin Homeowners Alliance, has spent an estimated $835,000 on outside electioneering activities since January 2012 to support Republican legislative and statewide candidates.