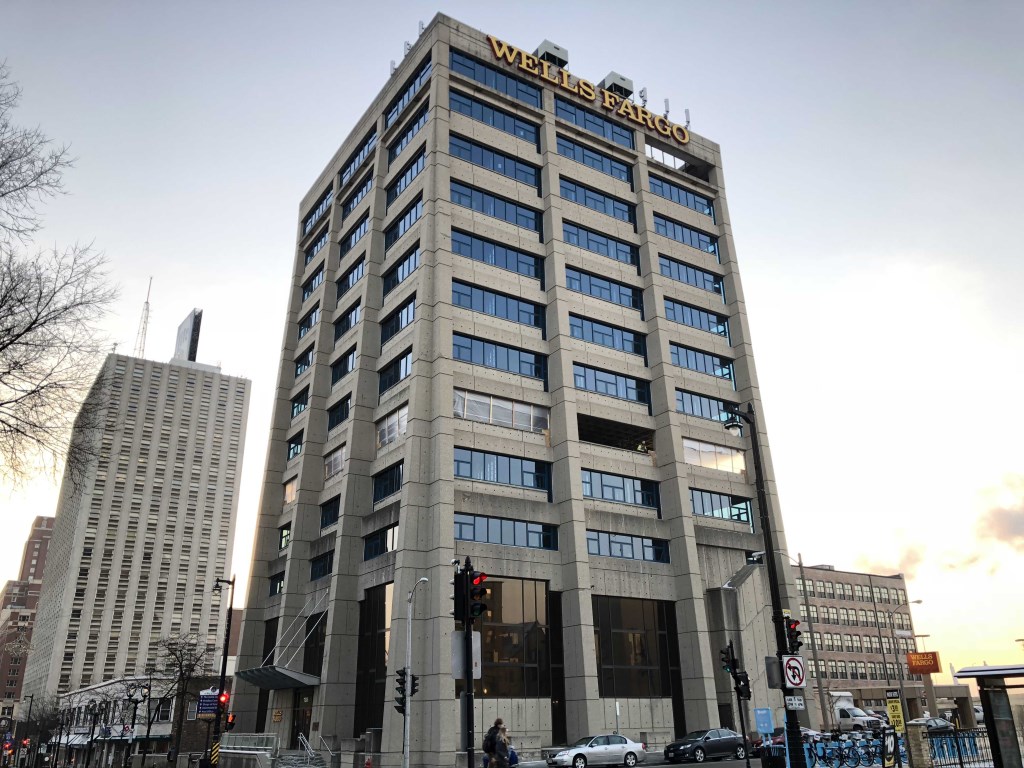 In a May announcement, the Illinois company’s CEO Joe Slezak said “735 West’s proximity to the university, the lakefront, retail and restaurants render it perfect for conversion to residential use. At the same time, we are confident that the building will benefit the surrounding neighborhood.” The building is just east of Marquette University‘s campus.

[inarticleadThe building is most commonly identified with its first-floor tenant, Wells Fargo. The bank will remain throughout the conversion. Additional commercial space will be added to the building’s first floor.

Units are a mix of one-bedroom and studio apartments with rents starting at $900. The project website touts 17 unique floor plans.

Building amenities will include “bike storage, free internet, condo‐style apartment finishes, a fitness center and more,” according to 3L.

City records indicate the 111,000 square-foot building was originally built in 1968. 3L acquired the property from Zilber Ltd. for $4.65 million.

A permit on file with the city lists the cost of construction at $5.5 million. The permit lists United Insulated Structures Corp. as the project’s general contractor.

The project is scheduled for completion in summer 2018. 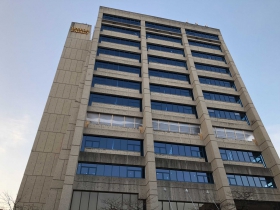 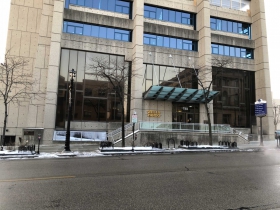 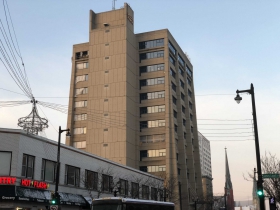 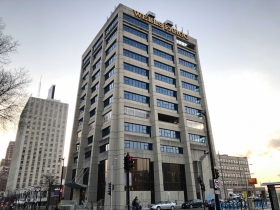 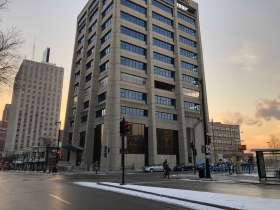 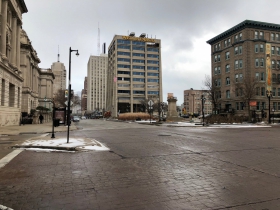 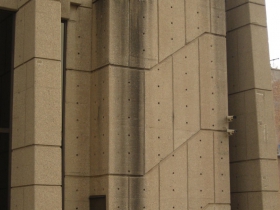 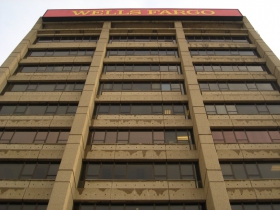 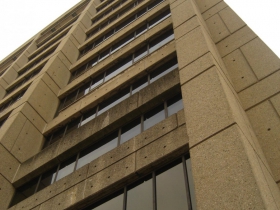 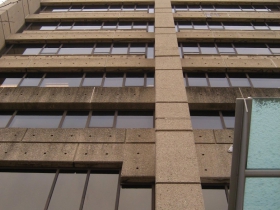 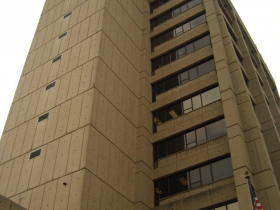 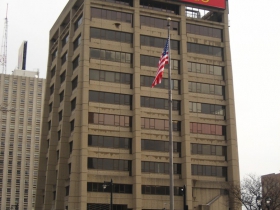