Latest judge to handle John Doe must decide on contempt of court referrals. 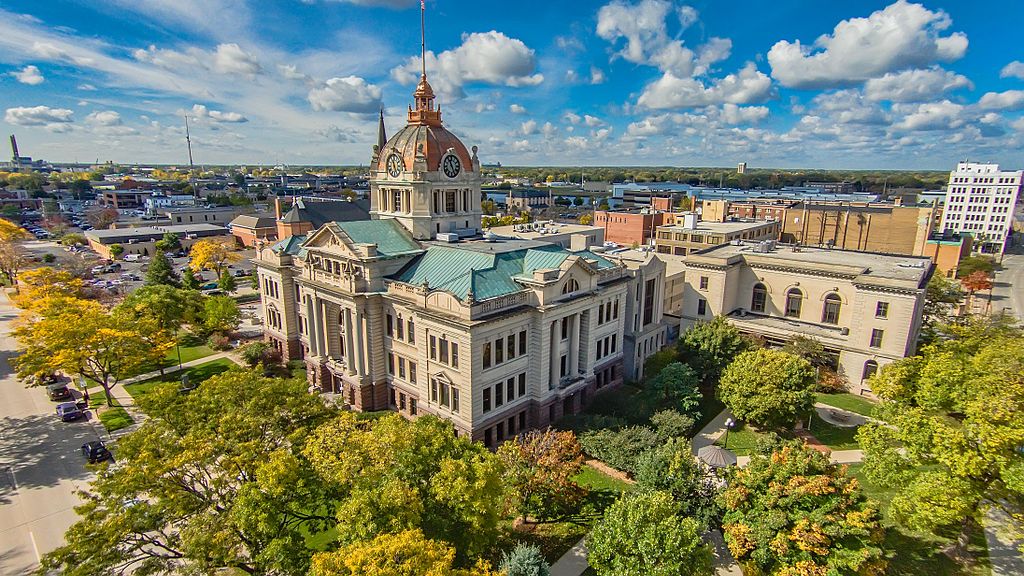 It’s a good thing the term of veteran Brown County Circuit Court Judge Kendall Kelley isn’t up for election until 2021. His latest assignment may take him years to complete.

Kelley is the fifth Circuit Court judge to oversee the no-longer-secret John Doe probes of Republican Gov. Scott Walker, dozens of Walker’s former aides, and organizations and individuals who have contributed to Walker’s four campaigns since 2010.

A judge since 2002, Kelley may decide how the John Doe chapters in Wisconsin’s political history ends.

Specifically, Kelley will consider Atty. Gen. Brad Schimel’s request that nine individuals be found in contempt of Circuit Court and Supreme Court orders covering the secrecy, gathering of, access to and turning over of a mountain of John Doe materials.

Schimel also told reporters last week that contempt hearings might reveal new information in the search for who leaked 1,500 pages of Doe documents covered by secrecy orders to the Guardian newspaper, which published a September 2016 story on them, and if any other materials – including a missing hard drive – can be found.

“We’re seeking these contempt proceedings to remedy the problem that we believe there’s still some aspects of the information-gathering that haven’t been completely shut down and we want to make sure that does get completely shut down,” Schimel told reporters.

However, Schimel isn’t saying what punishment he wants for the nine officials, including five former staffers of the Government Accountability Board (GAB) that was replaced by separate Ethics and Elections commissions in January 2016.

“We have referred the sanctions matter to the John Doe Judge by way of a detailed letter filed under seal,” Department of Justice spokesman Johnny Koremenos said last week. “This sealed letter has not been made publicly available.”

“It will be up to the Judge to address DOJ’s letter,” Koremenos added. “DOJ does not believe it is appropriate to comment on the contents of its sealed letter.”

In a controversial report, Schimel said John Doe records were so “grossly mishandled” by GAB staffers and others that Justice Department investigators could not determine who to charge for illegally leaking records to the Guardian.

But, Schimel added, the leak did not come from any district attorney or assistant DA, anyone in the court system or Schmitz.

Kelley was named a judge by Republican Gov. Scott McCallum in 2002. He was asked to be the fifth presiding John Doe judge by Chief Supreme Court Justice Pat Roggensack.

Contempt actions are rare in Wisconsin courts. Why do they exist?

According to the Washington University Law School Quarterly: “Contempt can be generally defined as an act of disobedience or disrespect toward a judicial or legislative body, or interference with its orderly process, for which a summary punishment is usually exacted. It is a power assumed by governmental bodies to coerce cooperation, and punish criticism or interference…”

DOJ won’t say which type of contempt action it has referred to Kelley. That’s important, because contempt punishments vary depending on whether the contempt has ended or is ongoing.

For example, someone found guilty of remedial contempt can be imprisoned for up to six months, fined $2,000 per day if the contempt continues, or ordered to pay damages “to compensate a party for a loss or injury.”

Someone found guilty of past contempt can be fined up to $5,000 and/or imprisoned for up to a year.

One lawyer familiar with state government, but not involved in any way with the John Doe referrals or the state Justice Department, anonymously called the Doe contempt referrals “very unusual” for Wisconsin.

Maybe, the attorney added, Justice Department investigators “want more information” to be come out through the contempt process.

The attorney also recalled a saying that summarizes choices faced by subjects of contempt proceedings: “A prisoner holds the key to his own cell.”