Laying the foundation for 70 new apartments in Walker's Point 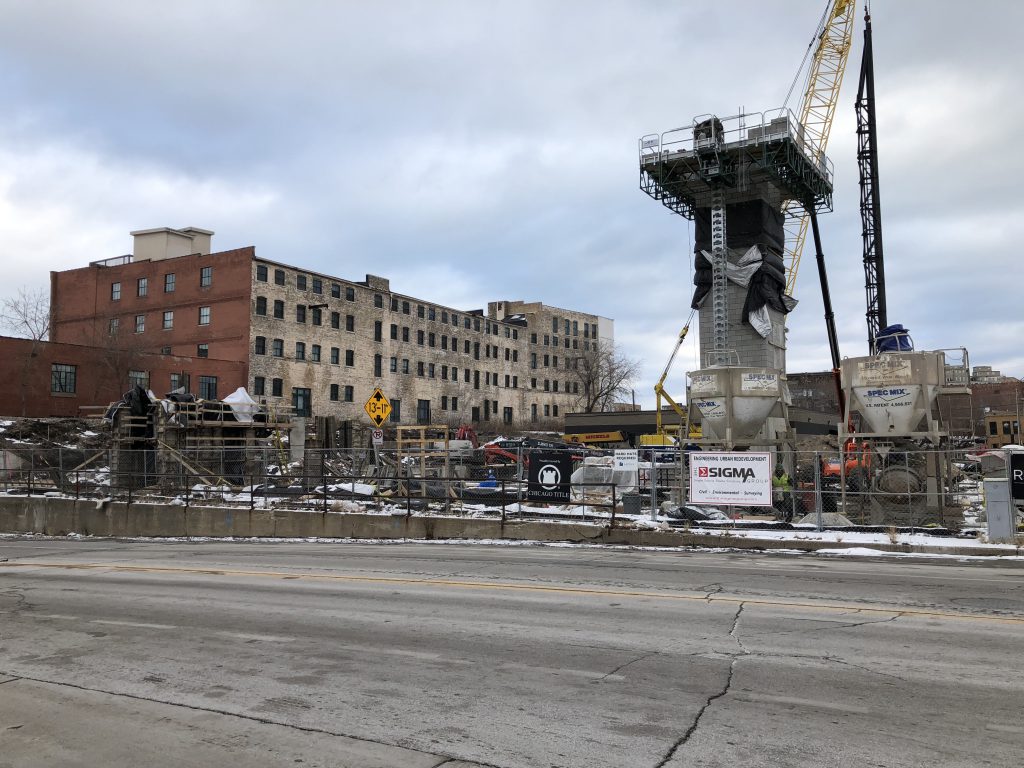 A long vacant lot in Walker’s Point will soon be home to a five-story building. The building, to include 70 apartments and first-floor commercial space, is being developed at the northeast corner of S. 2nd St. and W. Florida St.

The project is the first Milwaukee project for developer Linden Street Partners. It is being designed by local firm Rinka Chung Architecture. Construction of the building is being led by Altius Building Company.

Richardson notes the firm was “drawn to site by the good things already happening in the S. 2nd Street corridor and in Walker‘s Point.” The firm’s website states “the project is a textbook example of an infill site, surrounded by beneficial existing uses.” They’re right: the building is within walking distance of the Historic Third Ward and way too many bars, restaurants and businesses to list.

The Quin meets existing zoning for the site allowing the development team to build the project as of right, but city approval was needed for one portion of the project’s design. Earlier this year Rinka Chung Architecture secured Common Council approval for a 99-year airspace lease for a portion of the building’s facade that would hang over the sidewalk.

The building is one of many new apartment developments in the Walker’s Point neighborhood, including the recently profiled Brix Apartments and Trio Apartments. 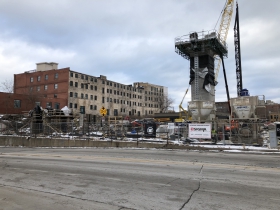 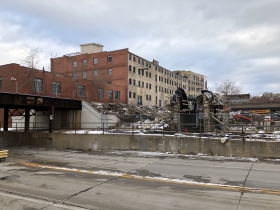 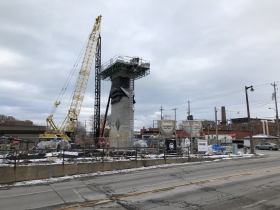 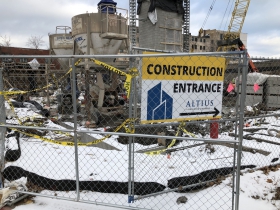 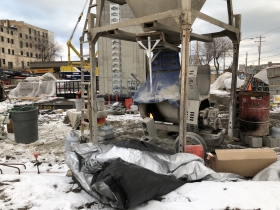 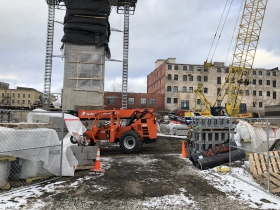 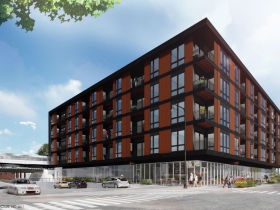 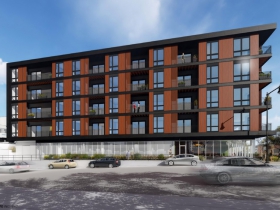 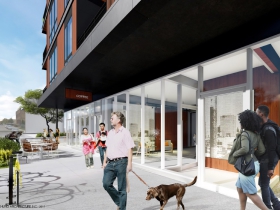 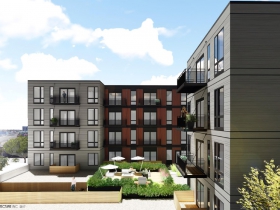 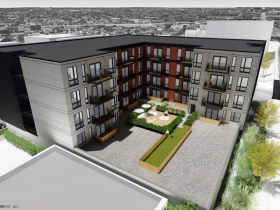 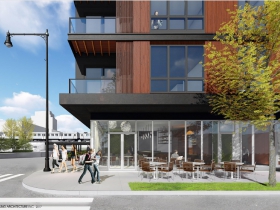