Sex Can Be Issue in the Capitol

When it becomes harassment how should it be handled? 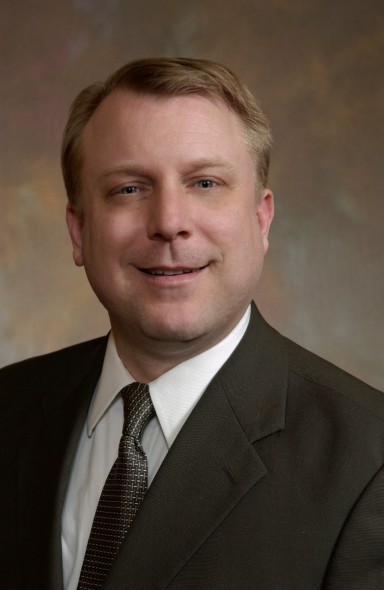 About 20 years ago, a UW-Madison student with a part-time job as a state Senate messenger asked to talk to her instructor after class.

She said she was at her Capitol job when one of the most powerful senators, knowing she was working, called with an after-midnight request: The senator had hurt his leg, had been drinking at a Madison bar and needed a ride. Would she use an official state vehicle and pick him up?

It was obvious to the student that the senator, who had paid attention to her in the past, wanted more than a ride home. He wanted sex with her.

She found a way to avoid picking up the senator. But what – if anything – should she do about it?

This particular senator is no longer in office. And the instructor didn’t have any advice, but felt the student’s comments were entitled to some degree of privacy. The instructor had no personal knowledge of the incident, and didn’t know the senator’s version of it or how he had harassed her in the past.

Why tell this story now?

Because there have been and will continue to be incidents of sexual harassment in Madison and all other Capitols. But hurt and violated women are now coming forth documenting how true that is in every workplace – in Washington halls of power, the entertainment industry, newsrooms and even Alabama shopping malls.

But there’s more fuel in state capitols for incidents of sexual harassments, and sexual encounters between consenting adults, than in other workplaces.

Why? People change when they get honorific titles. They believe what they are doing is important, so they must be important. Young capitol staffers, who serve at the pleasure of their bosses, can be easily impressed. Long work hours can impair your judgment. You’re in Madison, away from your family, for days at a time. Rumors abound; a few of them are true.

Marriages fall apart, just like they do outside the Capitol.

Three marriages have resulted over the last 25 years after legislators discovered how much they liked each other, during and after work hours.

Complicating the issue is what two consenting adults choose to do, sometimes in a drunken haze.

For example, there was the veteran senator stopped by a Madison-area police officer on suspicion of drunken driving with a female Senate staffer in his car, according to the police report. Reporters who chased the story were told the two had been dating for a while. [He is no longer in office.]

That was a case of two consenting adults, and not sexual harassment.

Legislative leaders stressed last week that elected officials and staffers get training, and a handbook, warning against sex harassment and how to report it.

But, no, the leaders said, past Assembly sexual harassment complaints will not be made public – even if the victims’ names are blacked out.

“The goal of an internal process is to make sure that every single person who feels they were the victim … has a way to go to be able to report it to somebody, have some confidentiality and have it investigated,” said Speaker Robin Vos.

Added Assembly Democratic Leader Gordon Hintz: “Some of the victims may not want those details out there…Our policy first has been to protect those most impacted by the release of that information.”

But Assembly Democratic leaders and State Democratic Chair Martha Laning last week called on Democratic Rep. Josh Zepnick, of Milwaukee, to resign after two women anonymously told The Capital Times that he kissed them without permission at political events in 2011 and ’15.

Assembly Republican leaders issued a statement saying Zepnick must decide “whether he can effectively represent his district in light of these circumstances and then decide what’s best for his constituents and the institution as a whole.”

Zepnick, 49, a legislator since 2003, said he would not resign and apologized for “many mistakes I made during my years of irresponsible drinking. My life is back on track and I’ve been sober for over two years.”

The Assembly had eight speakers between 1990 and 2010. One of them, asked how often he had to deal with sexual harassment complaints, agreed to respond anonymously:

“Not that many. We had a couple of legislators say inappropriate things to female staff, and other leggies or staff would nudge him back into line if they heard it.

“I don’t recall any disturbing cases where strong action was needed.”

Still, a female Capitol reporter was stunned at what a veteran Assembly member more than twice her age told her — with very blunt language — when they rode in an elevator in 2004. [He, too, is no longer in office.]

You can probably fill in the blanks as to the rest of that statement.

One thought on “The State of Politics: Sex Can Be Issue in the Capitol”