By Gretchen Schuldt, Wisconsin Justice Initiative - Nov 24th, 2017 03:06 pm
Get a daily rundown of the top stories on Urban Milwaukee 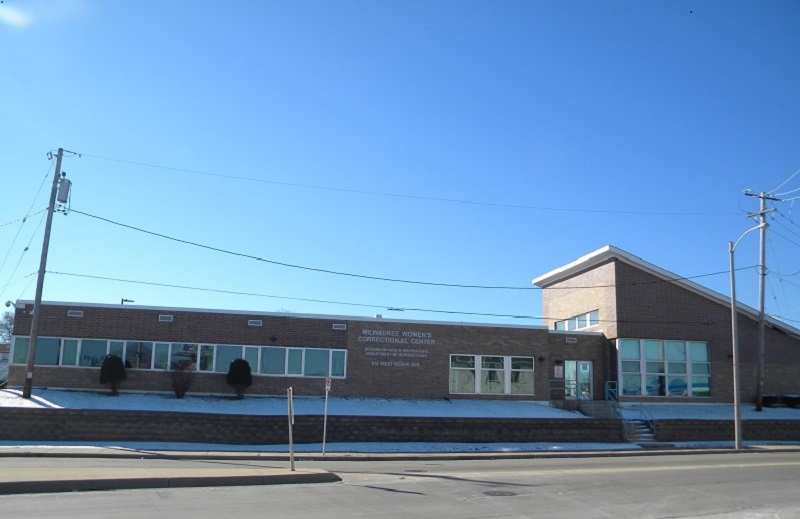 Milwaukee Women’s Correctional Center. Photo from the Department of Corrections.

How long can the Department of Corrections ignore the increasing numbers of prison inmates with some sort of disability?

At least another two years, according to the state budget.

DOC asked for $42.6 million to build a facility for those inmates. The State Legislature and the governor authorized $0. It will study the issue instead.

This is part 2 of our look at state prisons, how crowded they are, and what the Department of Corrections said during budget preparation it needed to fix and maintain them. Part 1 is here.

This primer does not really address the consequences of the crowding and physical shortcomings of the institutions – the impacts on inmates and staff. But we sure hope you will keep them in mind as you consider the price of mass incarceration.

From the request: This project would build a new facility to help the DOC address the growing number of inmates – regardless of age – that require living or program accommodations, increased access to medical resources due to a lack of mobility, diminishing cognitive ability, poor physical health, or other impairments that prevent an inmate from being fully independent. Additionally, specialized services are becoming necessary for some inmates due to complications associated with aging such as severe mobility issues, Alzheimer’s disease, Parkinson’s disease, dementia, and other medical conditions. …

Total inmate population within DAI has remained relatively constant over the past 10 years, while the number of inmates over the age of 45 has been steadily increasing. The number of inmates 45 years of age or older was 3,421 in July 2003 and 5,906 in July 2012. This is a 73% increase over a 10 year period or an average annual increase of over 6%.

In March 2008, a DAI Site ADA Accessibility Survey indicated there were 286 inmates requiring the use of a wheelchair. Of the 286 wheelchair users, 166 were permanent users and 32 were in oversized wheelchairs. These inmates will require ADA cells, showers, bathrooms, access to electrical outlets to run medical appliances, etc.

Other inmates are not necessarily wheelchair bound but have other disease such as cerebral palsy, Alzheimer’s disease or Parkinson’s disease. As these inmates progress in their disease, they typically need an increased level of medical attention or other accommodations. For example, an inmate with short-term memory loss can still be held in a GP cell, but may need constant reminders to take their on-person medication, have a hard time remembering which cell is theirs, requires a lower bunk and may need a bathroom located nearby. These inmates often develop other comorbidities such as hypertension, liver disease, chronic obstructive pulmonary disease (COPD), congestive heart failure, and/or significant cardiovascular conditions.

Without an assisted living facility the number of inmates requiring HSU and infirmary care will continue to increase. HSUs and infirmary units do not have the staff, space or equipment to deal with these patients on a regular basis. HSUs and infirmaries will need to be expanded to include:

In addition to these improvements, housing improvements will also need to include the following: