But they’re “bordeline inhumane,” worse than state prisons, some say.

By Gretchen Schuldt, Wisconsin Justice Initiative - Feb 20th, 2018 01:45 pm
Get a daily rundown of the top stories on Urban Milwaukee 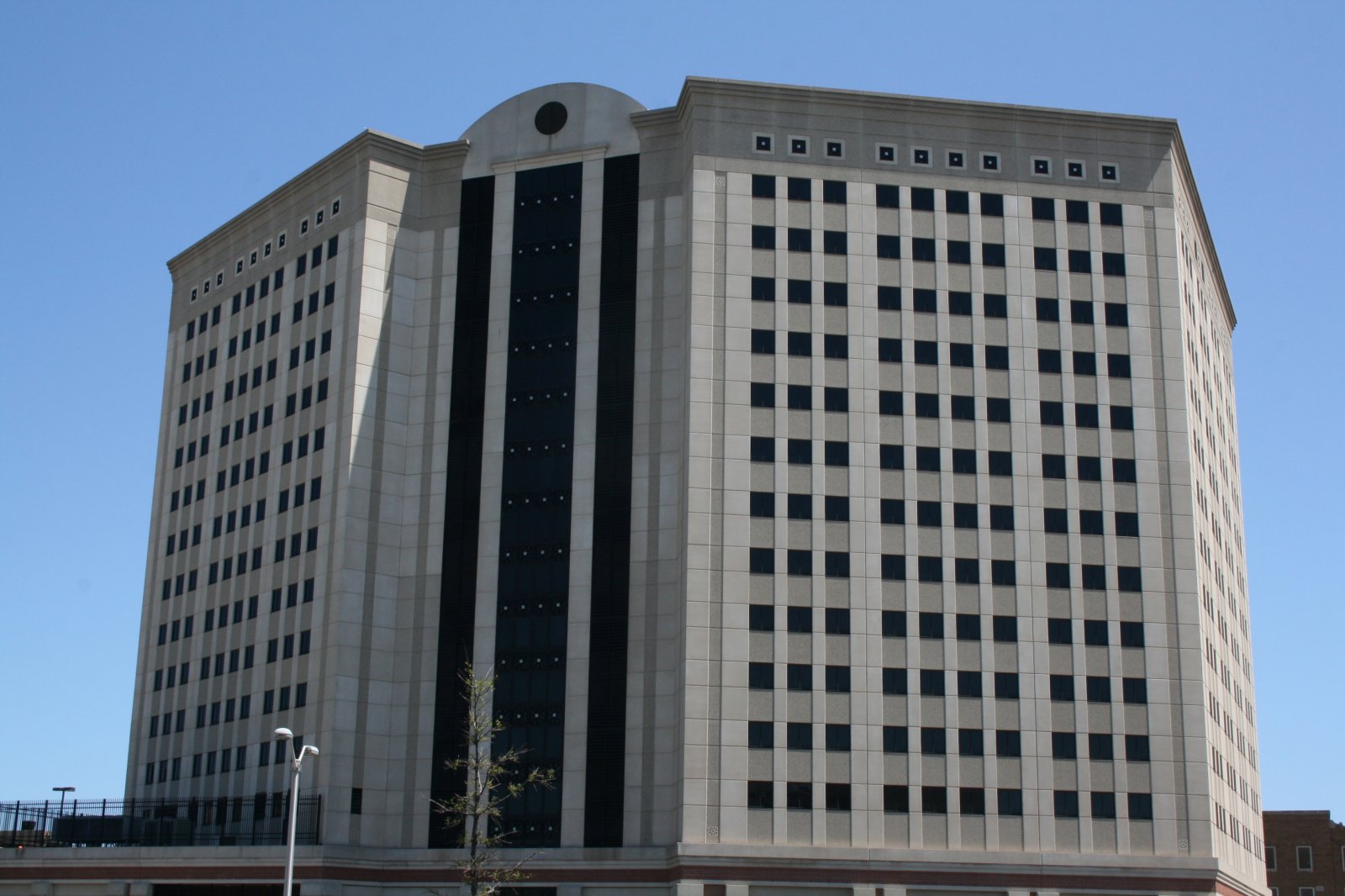 Those inmates have little programming and little to do except mingle with an ever-changing cast of pre-trial detainees of all security levels.

The jails profit nicely from the arrangement – the state pays them $51.50 per day per inmate –  to house the state’s overflow.

County jail time is “abysmal,” according to Daniel Monge, who spent nine months of his state prison sentence in jail.

“If push comes to shove and you have to do one or the other, my vote actually is to build a new prison because serving time in a county jail is no joke,” he said. “It’s extremely rough, it’s extremely awful, it’s borderline inhumane.”

Monge was a panelist at the recent “Inmate 501” presentation by State Rep. Evan Goyke at Turner Hall. Below is a video of Monge; former inmate James Cross; and Goyke talking about state jail time. (There is more video from the event, sponsored by Milwaukee Turners and the Confronting Mass Incarceration work group, posted on the WJI Facebook page.)

This is the final installment in WJI’s “Our crowded Wisconsin prisons” series that details the building repairs, upgrades, and new facilities the Department of Corrections requested as part of the 2017-19 state budget. You’ll find more of those stories here.

The great majority of the budget requests, including those for health facility improvements and adequate food preparation areas, were denied. Instead, Walker and the Legislature established a committee to study prison facility needs.

The Legislature and governor did approve spending $7 million to build a geriatric prison facility.  The authorization came as an amendment to Gov. Scott Walker‘s proposed budget, and it is not clear how many inmates the facility will serve or whether it will meet the Department of Corrections’ needs.

There were no requests submitted by the DOC for the facilities included in this last round-up. They are included to show how crowded facilities are and to serve as a reminder that action is needed to reduce the prison population, not just increase prison capacity. 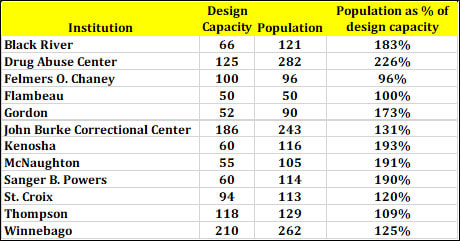