NM and Aurora each pledge $5 million for early stage investments, could have big impact. 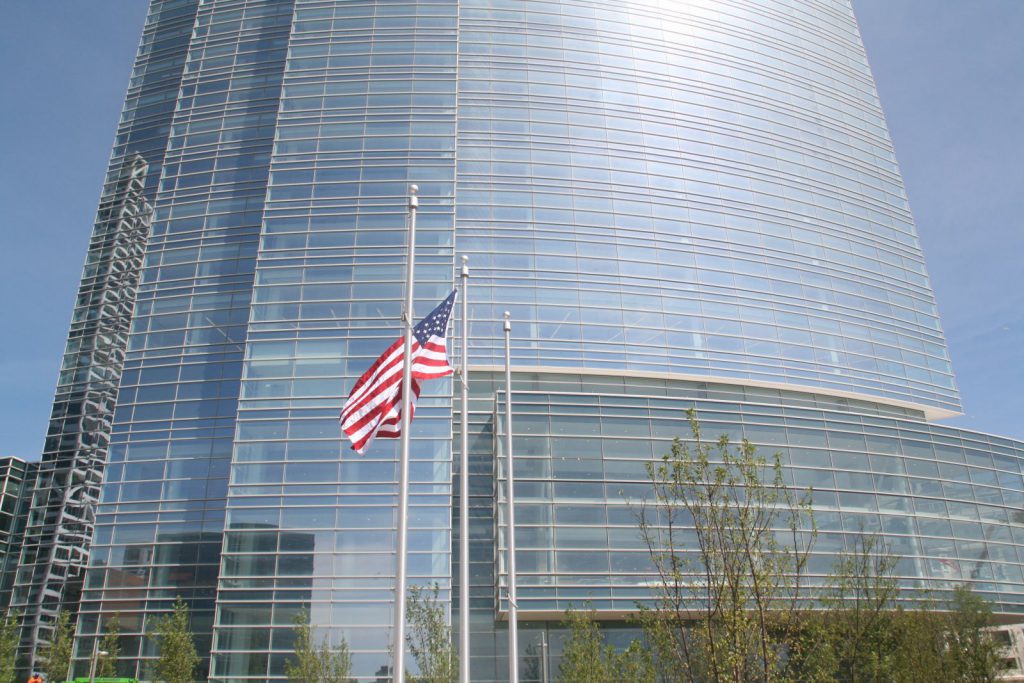 Building block by building block, many players are creating a dynamic startup ecosystem in the Milwaukee region and Wisconsin as a whole.

The latest entrants to this vital endeavor are Northwestern Mutual and Aurora Health.

NM and Aurora have each committed $5 million to early stage investments. Those are breakthrough decisions, because large corporations, with the exception of American Family Insurance, heretofore have been largely absent in helping young companies to achieve lift off. Now, that’s changing fast.

There still is nowhere near enough capital to launch new ventures in Wisconsin, despites happy talk to the contrary. There is not enough seed money. There are more angels than ever before but still not enough of them. Angel funds are invested out. And there is a dearth of expansion capital.

The capital shortfall comes at a time when the growing number of incubators, accelerators, and college startup programs are generating more and more credible early stage ventures.

An example is the stimulus recently provided by Concordia University and the Medical College of Wisconsin (MCW).

Dan Sem, dean of the Concordia Business School, has started a center of health care economics and recently ran its second Healthcare Innovation Pitch (HIP). Eleven entrepreneurs made their cases for funding, and a majority were strong enough to merit funding.

At the same time, Kalpa Vithalani of the MCW Technology transfer office was hosting a national conference on federal grants for early stage technology ventures. Her event brought 500 people to the Milwaukee Hilton and spread the know-how on landing non-dilutive capital from national agencies.

These kinds of building blocks are critical to raising the startup temperature.

The statement that capital is scarce may seem odd, because venture capital in Wisconsin doubled from 2013-2014 to 2015-2016. However, the positive trends are such that the energy at the startup level is growing faster than the growth of available capital.

The unfortunate truth is that state government isn’t all that much help, with the exception of the Wisconsin Act 255 credits at 25%. The credits really do help the fundraisers to unearth new sources of funds. Further, the Wisconsin Economic Development Corp. (WEDC) does a very effective job of promptly moving the credits through the agency.

Another truth is that banks are of little help. They are not supposed to take big risks with depositors’ money, and they don’t. That said, once a venture is cash flowing, they are too slow to lend.

Their hesitation stems in part from the regulatory over-each. Regulators at the state and national level are all over local banks if theyn have loans with any level of risk. A state loan guaranty program could alleviate some of the risk and free up line-of-credit loans. There has been no movement on that front.

So the new corporate dollars are most welcome.

So are the “impact investing” investments from a few foundations. This is not about grants; it is about investments that should yield superior returns to the foundations over time. Many more foundations could step up and make a huge contribution to the prosperity of the state.

The combination of corporate and foundation investments could help the entrepreneurs to reinvent the Wisconsin economy, and it badly needs reinvention as job growth from manufacturing, the state’s former engine, dwindles.

West Bend is a case study in decline and rebirth. From its peak in the 1940s, the city has lost about 4000 manufacturing jobs.

Those jobs are not coming back, despite the state’s generous subsidies for that sector (no income or property taxes.) Service jobs have filled in, albeit at lower wage levels.

West Bend Mutual Insurance has also been a source of growth at 1100 employees. The insurance sector has been an under-appreciated mainstay in then Wisconsin economy.

Of special note over the last decade has been the rise of four West Bend startups: Epic Creative, Spaulding Clinical, Delta Defense and Discount Ramps. Each has created 100 or so good-pay jobs, and they have been expanding rapidly.

Note: Only one in four has been accounted for in the flawed Kauffman Foundation “research” that puts Wisconsin last in its startup ranking.

Of the four, only Spaulding raised significant outside capital. None of them received major government help.

Would more capital help them grow even faster? Do the Bears still suck?