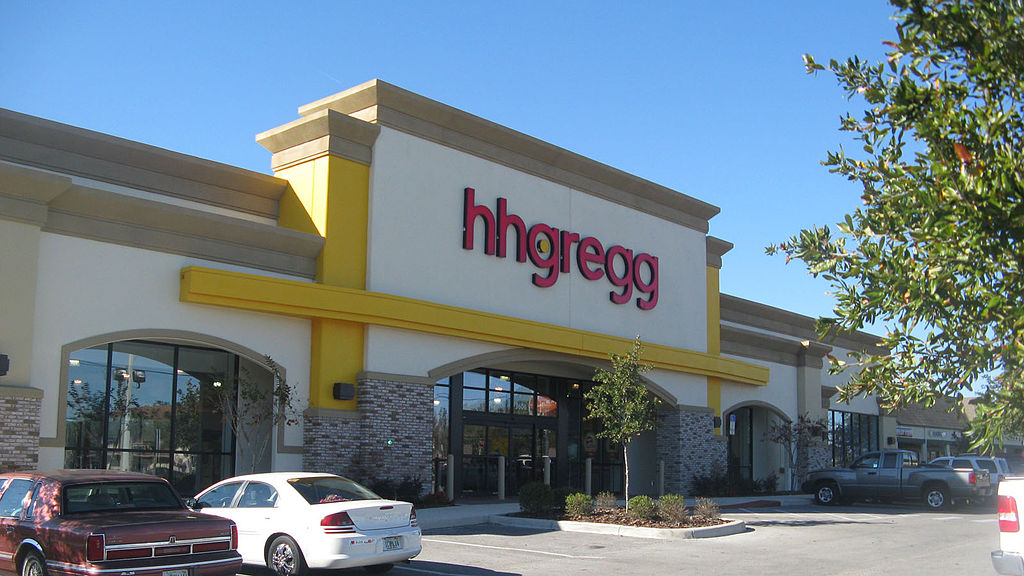 Minneapolis Superbowl transit separation: This year’s superbowl will take place in Minneapolis, and the local transit agency has created a plan that is likely to anger many transit riders. Light rail trains on game day will be reserved for those with passes to the game only, while parallel bus routes are set up to serve riders on the same corridors. The reason given was security — though personally, I am not buying it. (Minneapolis Star Tribune)

Rumors of a Bill Gates smart city were exaggerated: After the purchase of 25,000 acres west of Phoenix Arizona, the internet was abuzz about the possible purchase by one of the world’s richest men. Many assumed that a smart city would spring up in the desert to test new technology. Unfortunately, it seems like the reality is a run-of-the-mill sprawl project, bought by a secret trust to make a ton of money when the new highway goes in. (Slate)

Improving right of way management in Seattle: In 2015, Seattle’s Department of Transportation upgraded their right of way management software, a program that helps them coordinate street repairs and other work between their numerous city agencies. (Their previous software was developed before geographic mapping software became more user friendly.) The change has saved the city millions of dollars and upped participation in coordination meetings. (Route Fifty)

The retail apocalypse is upon us: Even during a time of sky-high consumer confidence, chain retail stores are feeling a lot of pressure to close at a high rate. However, the root of the problem doesn’t seem to be Amazon.com’s surging presence, but rather piled-up debt from private equity firms trying to squeeze every last drop out of the chains they purchased through leveraged buyouts. (Bloomberg)

A census of steps: In the hilly city of Pittsburgh, there are more than 800 public staircases that people use to get to and from where they need to go each day. As these staircases are battered by the elements, they fall into disrepair. In order to see what needs to be fixed, the city is creating a step census that will be completed in a few months. Then they’ll see what the *next step* is in the process. (NPR)

This is why, according to [Walt] Whitman, it’s a mistake to treat strangers as fundamentally distant and unfamiliar. For linguistic and conceptual purposes, we need a distinction between a neighbor and stranger, sure, but if we perceive strangers as fundamentally other, we have misconstrued an extrinsic change (living in a big city) as an intrinsic one (human nature).

–Berny Belvedere in the National Review discussing Whitman’s thinking at a time when the United States was becoming more urbanized.