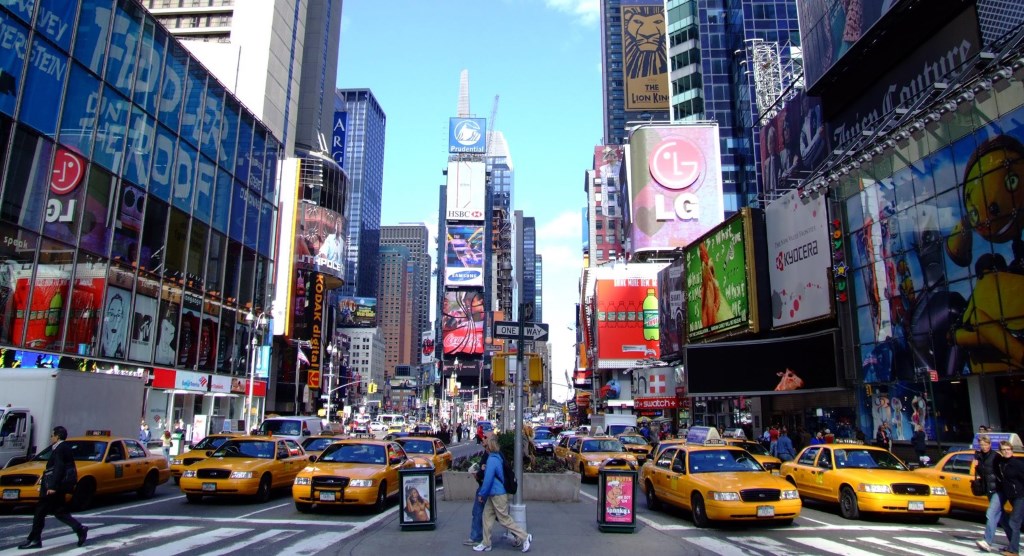 A social network for planners: Fitness-themed social media is helping transportation planners count and map pedestrians and cyclists, who are notoriously difficult to track. Now planners can take a deeper dive a heat map of these pedestrian routes, and use the data to lobby for better infrastructure. (City Lab)

Can rezoning change Seattle’s segregation?: In certain rich white enclaves of Seattle, there are 100 white residents for every black resident. Historically this is the result of deed restrictions and redlining, so can changing the zoning code now to allow for more housing types in these neighborhoods change the racial disparity? Former County Executive Ron Sims says the damage is hard to reverse, but others pushing plans to change it still hold out hope. (Seattle Times)

Pricing congestion in NYC: With New York City’s transit infrastructure continuing to suffer from a backlog of infrastructure maintenance and Superstorm Sandy, some politicians are now hoping to raise money through congestion pricing schemes. Such a plan could raise up to $1.1 billion per year, but has stiff opposition in the suburban oriented state legislature. Success has come in London and Milan, but can it work in NYC? (Brown Political Review)

Walking in the fast lane: According to recent research, 47 percent of British people find slow walking on shopping streets annoying. To remedy the situation, Liverpool has decided to create fast walking lanes in the city center. The idea is of course more popular with younger people than old, but at the moment the markings are mostly ignored. (Independent)

New York is brown, Berlin is red, Paris is aquamarine, and San Francisco is a pastel rainbow, I thought after visiting each of them. Sometimes this impression is based on the color of paint and stone, other times it’s natural elements, and sometimes it’s just a feeling.

–Jessica Furseth in Curbed describing the color of cities that comes from building materials and personal impressions.