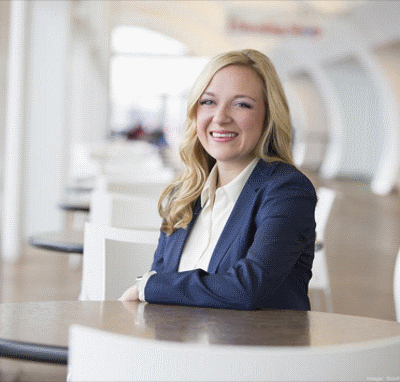 Although they unanimously agreed more work needs to be done, a trio of local entrepreneurs expressed optimism about Wisconsin’s startup scene during a recent panel discussion.

Broadcast journalist Mike Gousha discussed the status of incubating, growing and emerging businesses in Milwaukee and elsewhere in the state — which have generally ranked low in polls assessing startup cultures across the U.S.

The most recent panel discussion, part of Gousha’s periodic On the Issues series at Marquette Law School, coincided with the Startup Week in Wisconsin campaign, which kicked off Monday.

Last year, the Kauffman Index of Startup Activity ranked Milwaukee 39th of the 40 largest U.S. metropolitan areas under metrics it prescribed for economic and cultural conditions linked to fueling startups.

Despite this low ranking, Gousha’s guests espoused optimism and were quick to say the city is heading in the right direction. 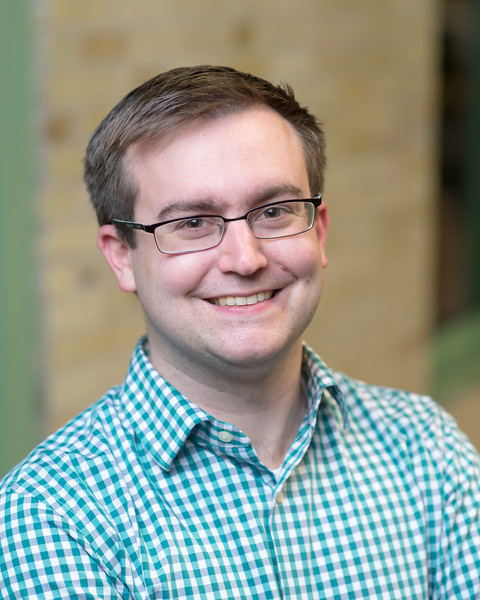 Yau, whose Bright Cellars is a monthly wine subscription business, came to Milwaukee from the Bay Area and Boston — metro areas consistently ranking at the top of the startup class.

Milwaukee has a long-held, risk-averse mentality regarding the growth of new businesses and innovation, he said, though he believes this is changing.

“I think our hearts are in the right place, in terms of where we want to be,” Yau said.

Cordio, who grew up in Cedarburg and his lived his entire life in the metro area, founded his grassroots company to help in bolstering the startup culture in the city. He questioned the Kauffman figures.

“I think the truth is somewhere in between the numbers and reality,” said Cordio, who serves as a technology talent scout within his company. “But any time Milwaukee is not a top 10 city on a list, it is a concern. I do think this state does need to embrace a cultural change.”

Baltz, who helms a startup making an electrocardiogram machine for use in homes, hospitals and post-acute care facilities, said she has seen a shift underway.

“I think we have had some incredible progress,” Baltz said. “But I do think it will take some time.”

Although the changes benefiting the startup culture could take time, the metro area is going through a metamorphosis, the speakers suggested. Gousha, in his discussion, mentioned Foxconn’s forthcoming arrival in Racine County and what it could mean for startups. 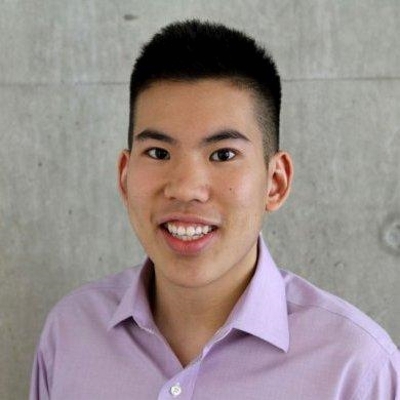 “This could be a potentially game-changing project,” Gousha said. “Could there be a connection there?”

While a development such as Foxconn is the polar opposite of a startup, panelists said they believed its arrival will benefit the startup scene over the long haul.

“It’s exciting. I see it as a rising of the tide,” Baltz said. “I think it could support the overall ecosystem.”

Cordio offered a more subdued response, though he said he believed Foxconn could only improve the state’s overall economic and cultural climate.

“A lot is still unknown,” Cordio said of Foxconn. “But any additional tech jobs here is a good thing.” He added that any discussion of the state without beer, cheese, brats or the Packers in the equation bodes well for Wisconsin on the jobs front.

While the road ahead still requires heavy lifting, each panelist agreed the startup scene in Milwaukee and the rest of the state should be more vibrant in five years.

“I absolutely think so,” Baltz said. “We’re making a direct, intentional investment in startups. I’m very excited to see where it goes.”

Despite previously working in other metro areas that are ripe for startups, Yau said Milwaukee has been a great place to grow his business. He noted that Bright Cellars has gone from employing three to 37 engineers.

“I believe (Milwaukee) is the best place to have done this,” Yau said of launching his business.