By Wisconsin Democracy Campaign - Nov 2nd, 2017 01:20 pm
Get a daily rundown of the top stories on Urban Milwaukee 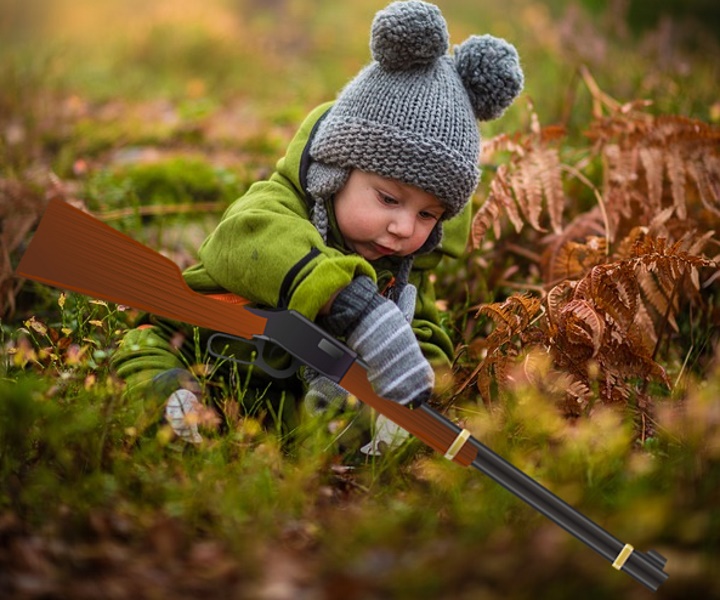 A bill that is slated to be voted on in the Wisconsin Assembly this week would let anyone go hunting, no matter how young. That bill, AB 455, is supported by the powerful gun lobby.

Current Wisconsin law says you need to be at least 12 years old to hunt, unless you’re in a hunting membership program, in which case you can be as young as 10.

This bill would do away with all age restrictions so that anyone under 10 can hunt if that person is with a mentor.

It would also do away with the limit on the number of weapons that the mentor and the minor may carry.

Current law says that they “may jointly have only one firearm, only one bow, or only one crossbow in their possession or control while hunting.”

That restriction would go out the window.

The bill is supported by the two most powerful gun groups in Wisconsin: the National Rifle Association and the Wisconsin Bear Hunters Association.

The NRA has spent about $3.6 million in Wisconsin since January 2008 on outside electioneering activities to support GOP and conservative legislative and statewide candidates, including about $23,400 on the legislative elections last fall. Nearly all of the NRA’s electioneering spending, about $3.5 million, was to support Scott Walker’s 2010 general, 2012 recall and 2014 general elections for governor. In addition, the NRA contributed about $69,600 between January 2008 and December 2016 directly to all legislative and statewide candidates.

Other pro-hunting groups in favor of this bill include the Safari Club, Whitetails of Wisconsin, and Wisconsin FORCE (Wisconsin Firearm Owners, Rangers, Clubs, & Educators, Inc.).

Only the Wisconsin Wildlife Federation has registered against this bill.