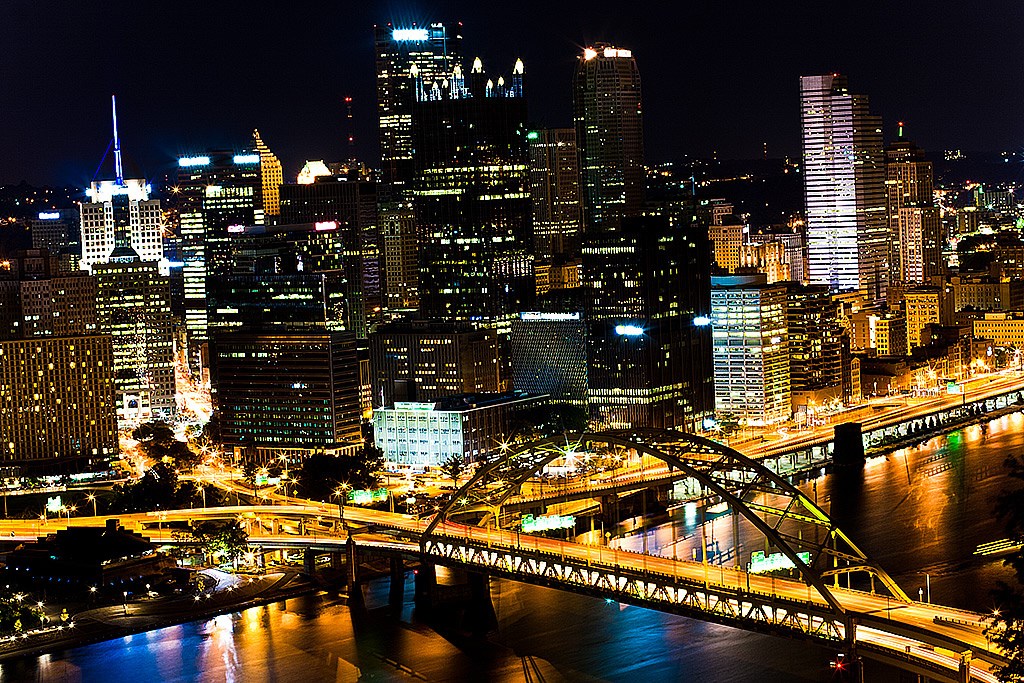 A boomtown that shouldn’t be there: Cape Coral, Florida is a city build on a swamp in what is now one of the fastest-growing regions in the United States. Since 1960 the town has gone from 200 to 180,000 residents–all living along 400 miles of precarious canals created to drain the swamp and support the growth of cheap housing. As the town “yo-yos” between droughts and floods and hurricanes, it still exists, even if under today’s environmental rules it wouldn’t even be allowed. (Politico Magazine)

Taxing the value of land: As land values rise but buildings stay the same in major cities, windfalls generated from increased economic activity increase for land owners, pushing up rents and leading potential new residents further away due to scarcity. The key to growth in the face of these changes in the US, according to Noah Smith, is a land value tax. Smith argues such a tax would be more fair because it wouldn’t shrink the economy like taxes on capital and wages, and would encourage more construction. (Bloomberg)

The death of local TV news: A rule requiring broadcasters to keep a newsroom in the communities they serve was reversed recently by the FCC, just two years shy of its 80th anniversary. Another recent ruling by the FCC allowed the two largest owners of TV stations in the United States to merge, creating a situation where 70 percent of local TV news would be owned by one company. Taken together, these two actions could be seen as a move that will consolidate TV broadcasting away from smaller cities, and could spark a further decline in civic engagement. (Route Fifty)

Capping driving: Singapore, a city state in Southeast Asia, plans to cap the number of private vehicles that can be on the roads. Previous expansion was limited to .25 percent per year however in February 2018 that number will be zero though trucks used for goods movement and buses will be allowed to grow. With 12 percent of its land already devoted to roads, the city is trying to conserve precious land. It will revisit the cap in 2025. (Tech Crunch)

The project is emblematic of the ideal that increasingly lies at the core of tech. It reflects a desire on the part of the biggest companies to not simply sell products, tools, or even platforms, but rather to become actual infrastructure.

–Navneet Alang discussing tech companies wanting to get into the role of city building. (The Week)