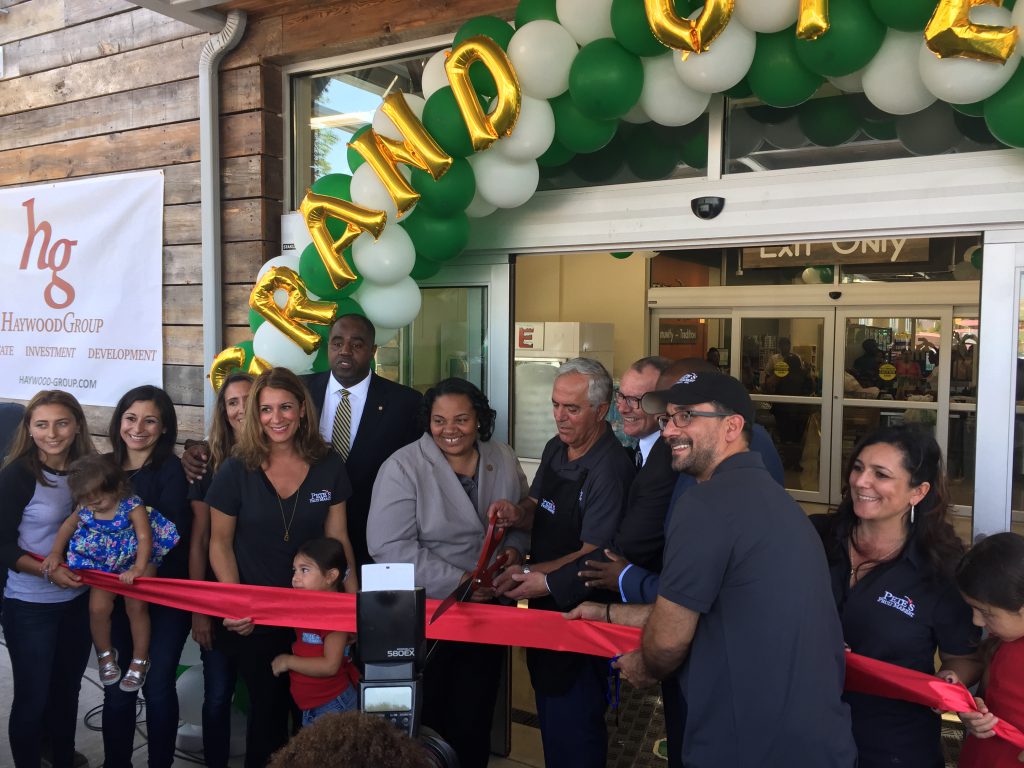 Under baby blue skies, sunshine and exuberant cheers on Thursday, a giant pair of red scissors cut through the bright red ribbon and Milwaukee’s Bronzeville neighborhood finally had the grocery its residents desperately wanted.

Priding itself on providing fresh produce, fair prices and family friendly atmosphere, Pete’s Fruit Market brings a much-needed lift to a neighborhood eager for a renaissance. The new market brings life to the intersection of N. Martin Luther King Jr. Dr. and W. North Ave. which was left desolate after Walgreens’s moved out in 2013.

Pete’s Fruit Market also prides itself on giving back by employing from within the community it stands. Something that stood out to Ald. Coggs while searching for new a new grocery store for Bronzeville.

During her address to the crowd of nearly 150 the alderwoman said, “I stand in awe and am humbled by the amount of support and collaboration that got us to this point. This store stands behind us as a testament. Its open doors, fresh fruits on the shelves, wonderful ownership and great workers stand as a testament that you don’t just have to accept anything in your community, the good guy does win sometimes.”

Coggs alluded briefly to retail giant Family Dollar which had explored the possibility of moving into the location where Pete’s now stands, but backed off after the company was met with scrutiny and protests as residents expressed strong desire for a new grocery store.

The environment was electric and residents could barely contain their excitement.

Theresa Garrison, a Bronzeville resident for 63 years, expressed her gratitude for the new store, “To the Pete’s family we thank you for making Bronzeville your new home and to all the partners on the project we thank you for your efforts in bringing Pete’s to the neighborhood. We pledge our support to you and look forward to your strong partnership with our community.”

Haywood touted the resilience of the Bronzeville community. “To me it’s remarkable that unlike most projects we’ve been a part of over the last 17 years most times we come to the community with the idea of what we wanted to build. This is the very first time in my career that we are doing the will of what the community wanted.”

Speaking on behalf of the mayor, Department of City Development Commissioner Rocky Marcoux delivered an impassioned speech on the significance of the new store. “This isn’t a grocery store, this is a first-class grocery store, this is an incredibly beautiful store that reflects the value that this family has respect for and the people in community. Now it’s on us support this family with our family.”

Just before the ribbon cutting, self-proclaimed man of few words Pete Tsitiridis spoke to the crowd for just over four minutes thanking his wife, children and employees for their loyalty and dedication over the years.

Tsitiridis emigrated from Greece in 1963 without his family, and opened his first Milwaukee location in tents on S. Cesar Chavez Dr. and W. Greenfield Ave. in 1992. 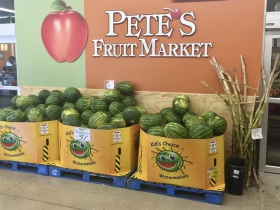 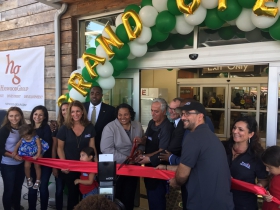 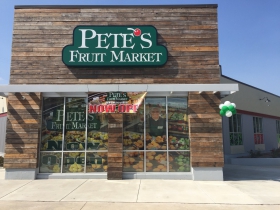