Your Gun Rights on the Streetcar 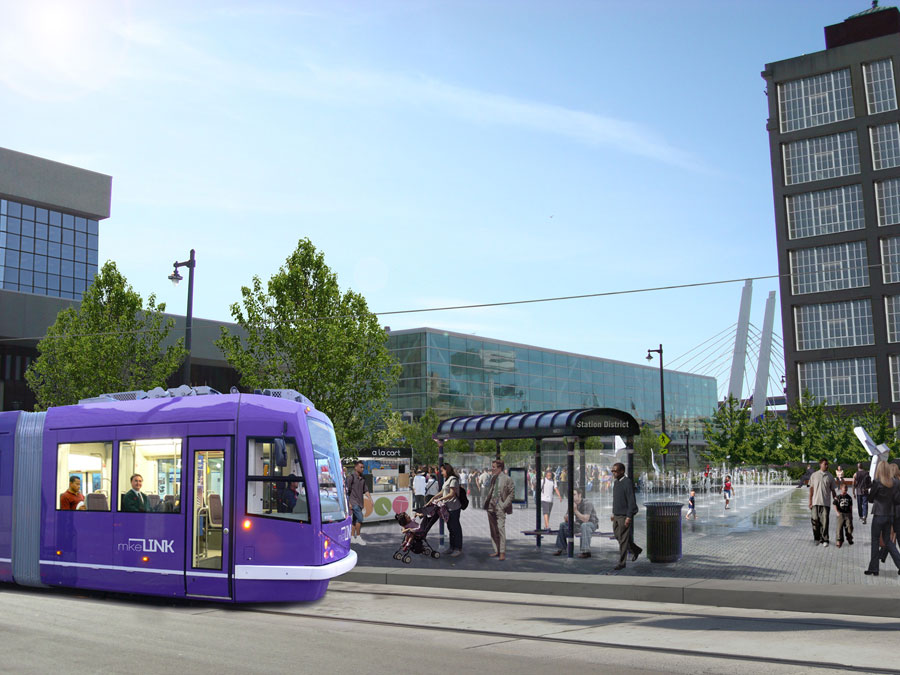 With this added method of transportation, it is important for gun owners and concealed carry permit holders to be aware that the government must honor the right to carry firearms while riding on public transportation.

The Wisconsin Supreme Court’s recent ruling in Wisconsin Carry, Inc. v. City of Madison clarifies the rights of a concealed carry permit holder to bring his or her weapon on public transportation. The 74 page opinion focused on a City of Madison Metro Transit rule, which prohibited bringing any dangerous item onto city buses, including concealed weapons and firearms.

The Supreme Court determined that the rule created a more restrictive prohibition on firearms than the state Concealed Carry Statute. In the opinion, Justice Kelly relied on the Local Regulation Statue in holding that the Metro Transit’s rule wrongly prohibited a licensed citizen from carrying his or her concealed weapon. The Local Regulation Statute forbids cities and municipalities from enacting stricter firearm regulation than state firearm statutes.

Madison Metro Transit argued that it had the authority to ban carrying weapons on the busses because its operation of public busses was akin to a private individual’s ownership of a vehicle. The Court held that while a private citizen may exclude passengers for any reason, or no reason at all, public transportation is held to a different standard.

The public nature of Metro Transit requires the government to have a legal basis for excluding passengers. The City is unable to prohibit passengers carrying weapons on public transportation because the concealed carry statute does not give a legal basis to exclude weapons on busses. The Court found that the state statute preempted the Metro Transit rule because a city is unable to forbid something the legislature has expressly authorized.

The absence of an explicit exception for public transportation in the Concealed Carry Statute means that the state cannot forbid licensed citizens from bringing weapons on public transportation. The purpose of the Concealed Carry Statute is to allow a broad authorization to carry weapons. The breadth of the statute is subject to limited exceptions and may only be restricted by the legislature. The Court’s broad interpretation of the statute aims to protect an individual’s right to move throughout the entire state with the confidence that they are not violating the law.

James Lewis is a third-year law student at Marquette University. He is currently working as a law clerk at Gimbel, Reilly, Guerin, & Brown, LLP, a full service law firm in Milwaukee, WI. He is interested in pursuing a legal career in litigation upon graduation.

8 thoughts on “Op Ed: Your Gun Rights on the Streetcar”