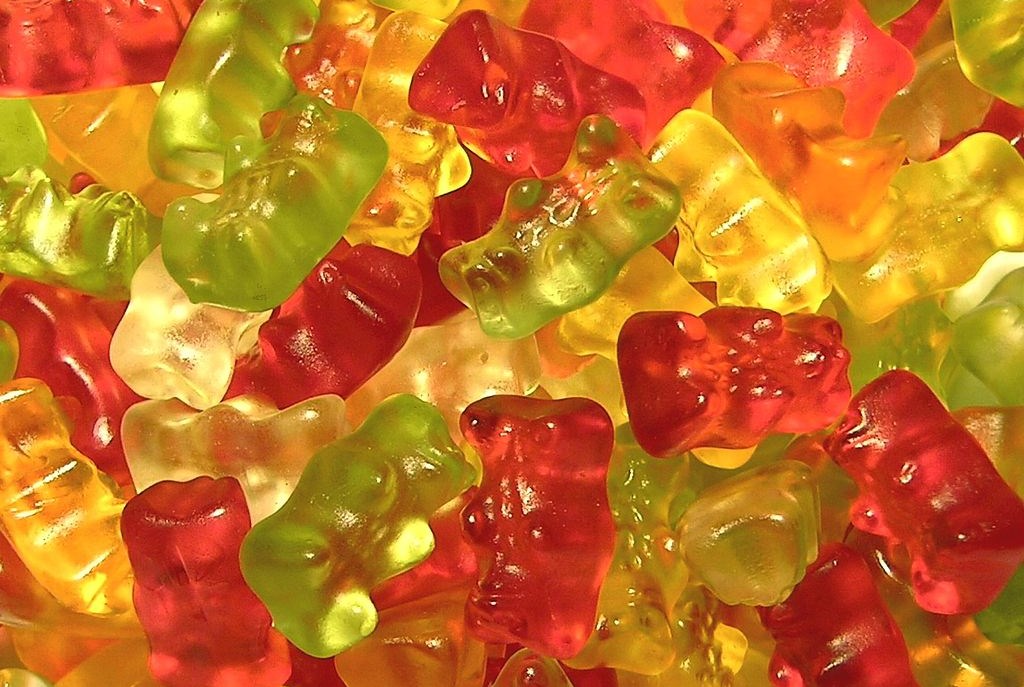 I’m skeptical of government subsidies to companies. I agree with conservatives that government shouldn’t pick winners and losers, and agree with liberals that corporate welfare is generally a bad idea. But theories are one thing and the reality for governors is that they can get blamed when a company picks some state over ours. In which case it helps to have some metrics by which you decide when and how to award subsidies when pressured to do so.

Take the subsidy to Mercury Marine awarded by Gov. Jim Doyle in 2009, when the company threatened to move its manufacturing plant in Fond du Lac to a plant in Stillwater, Oklahoma if it didn’t get wage concessions from workers. The union did make concessions and the state agreed to award the company $70 million in state tax credits if it kept its nearly 2,000 jobs in Wisconsin.

The Doyle administration typically gave tax credits of up to 7 percent of payroll, with the idea that the state would be repaid over a period of 10 to 15 years from income taxes paid by workers. In the case of Mercury Marine, the company later spent $20 million to expand the Fond du Lac plant (in 2012) and has increased the work force there to 3,200, after closing the plant in Stillwater.

Still, the initial employment saved came at a cost of $35,000 per job, which seems pretty pricey. Doyle’s later deal with Harley Davidson — $25 million to prevent 1,000 jobs from being moved out of state — cost $25,000 per job. Other companies that got subsidies included Republic Airways, Oshkosh Corp. and Uline, Inc.

When Republican Scott Walker became governor, he soon announced he would replace the Department of Commerce with a public-private partnership called the Wisconsin Economic Development Corporation. The WEDC has been an unmitigated disaster that has generated more negative headlines than anything else Walker has done. As for what the metrics were for WEDC, that was never clear.

A May 2017 Legislative Audit Bureau report found that of hundreds of millions in tax credits, grants and loans authorized since 2011, the agency “cannot be certain about the number of jobs actually created or retained as a result of any awards.” In fact only 12.5 percent of the awards “even had an expected result of job creation or retention.”

But the Walker Administration’s recently proposed subsidy for the Haribo candy company at least has some specific metrics that constrain the deal. Haribo, the German manufacturer of gummy bears, chose Pleasant Prairie in Kenosha County as the site of its first North American plant. The Walker administration is offering up to $21 million in refundable tax credits if the company invests $220 million in the plant and maintains the full-time jobs it creates through 2028, as Rick Romell of the Milwaukee Journal Sentinel has reported.

“Haribo expects to employ 385 people at a new, 500,000-square-foot factory in Kenosha County,” Romell reports. “The contract with WEDC calls for the company to hire 50 full-time employees by the end of 2019 and add 50 to 80 a year through 2024” until it reaches 385 employees. To get the full subsidy, it must meet those requirements, according to Mark Maley of the Wisconsin Economic Development Corporation.

That’s a cost of $54,545 per job, a lot pricier than the Harley and Mercury Marine deals.

But the Haribo deal is based on the number of jobs the company creates. The Foxconn deal gives the company a 15 percent tax credit on all capital expenditures it makes for seven years, up to a total of $1.35 billion, even if that money is being spent to add robotics and reduce employment. The company says it will start with 3,000 jobs and grow that to 13,000, but there is no requirement this happen and no penalty if it doesn’t. If just 3,000 jobs are created, the company will collect $1.35 billion plus $345 million in a payroll tax credit and $139 million in promised sales tax exemptions, for a cost to taxpayers of $611,000 per job, or 11 times more per job than the Haribo deal.

What possible justification is there for spending so much more on just one company? The Foxconn subsidy is 35 times bigger than the largest state subsidy ever awarded. The $3 billion amounts to a contribution of $585 per person for every adult in the state.

The only policy rationale for such an off-the-charts subsidy is that Foxconn will transform southeastern Wisconsin into a mini-Silicon Valley that leads the way in creating the next generation of flat panel screens. But Foxconn has already made the decision to create such a factory complex elsewhere — in Guangzhou, China.

Foxconn has already broken ground on this huge plant, which is expected to be operational by 2019, according to an eye-opening story by Journal Sentinel reporter John Schmid, whose long suit is international economics. Foxconn CEO Terry Gou envisions the plant as the company’s strategic base: “The industrial campus will be the world’s most advanced and largest of its kind, the company says. Its engineers and designers ‘will develop innovative display screens, smart TV’s, electronic whiteboards and other cutting edge display products,’” Schmid reports.

And the assembly employees there are likely to earn the equivalent of $8,000 a year, one-seventh of the average pay Foxconn claims its Wisconsin workers will earn, and about one-fourth the likely starting salary, which is $30,000, the lowest it can pay and still get a state payroll credit. In short it makes no economic sense to do any production in Wisconsin.

So why bother with this state? “Gou’s overriding motivation in considering Wisconsin is to avert and avoid protective U.S. trade tariffs and import restrictions, according to a consensus of Asian analysts contacted by the Journal Sentinel,” Schmid writes. “That would keep open the torrent of Foxconn’s other electronic imports into the country”

In short, Foxconn will do the minimum production necessary in Wisconsin to keep the Trump administration from slapping tariffs on its exports to the U.S. And given the opposition of many Republicans in Congress to creating a trade war, it’s likely there will never be such tariffs and the Wisconsin plant will never be needed.

For state taxpayers, that would be the best news. The worst would be that Foxconn creates a plant with as few employees as possible, while collecting as much of Walker’s massive subsidy as it can.

Economists often talk about “opportunity costs”: what possible projects are you losing which you could spend state dollars on that might present greater opportunities. The Haribo deal is a classic example. As pricey as it is, seven more such deals would create more than the minimum 3,000 jobs promised by Foxconn, at a cost of $168 million, not a couple billion.

Research has repeatedly proven that smaller companies create most new jobs in America, which is why some states emphasize aid to start-up companies. Imagine having a $3 billion fund to help back the most promising start-up companies in bio-tech, alternative energy and other growing industries. Foxconn will likely use up all possible state economic development money for an entire generation, until the 2040s or later, all to create a backstop for Terry Gou in case a trade war occurs. Good for him, terrible for Wisconsin.