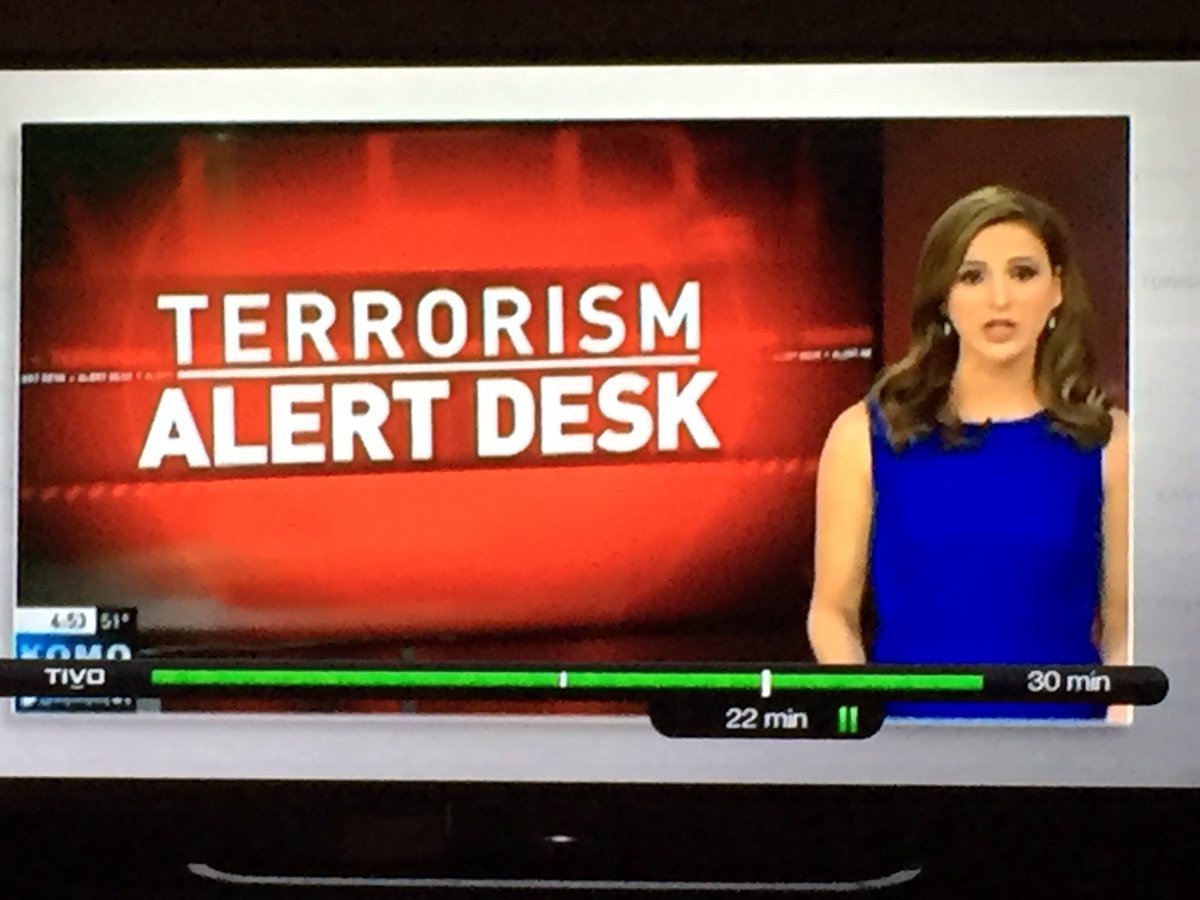 Back in May, when the shocking video of Republican House candidate Greg Gianforte attacking Guardian reporter Ben Jacobs was going viral, Montana voters who got their news from the NBC affiliate KECI didn’t see any of the footage.

The Missoula-based TV station “essentially framed the incident as a ‘he said/he said’ dispute between Gianforte and Jacobs,” as the Huffington Post reported. The newscasts that night and the following morning “also failed to acknowledge that Jacobs’ version of events had been quickly backed up by a Fox News reporter’s eyewitness account,” the story noted.

The station had recently been bought by the conservative Sinclair Broadcasting Group, but Tamy Wagner, KECI vice president and general manager, told HuffPost that the station “did not have specific instructions or any instruction from Sinclair.”

But Sinclair has a long history of giving instructions and skewing news at stations it has purchased, as a detailed summary by Media Matters has documented. Sinclair now owns or operates 173 television stations across the country, almost three times the number it had in 2010. And if a proposed merger with Tribune Media is approved, Sinclair would add 42 stations in spots across the United States, including WITI-TV Channel 6 in Milwaukee, as a recent New York Times story notes. It would then have six stations broadcasting news in the key state media markets of Milwaukee, Madison and Green Bay.

The Times story documents how the new head of the Federal Communications Commission, FCC chairman Ajit V. Pai, has all but taken orders from Sinclair chairman David D. Smith. The day before President Donald Trump’s inauguration, Pai (then just an FCC commission member) met with Smith at the Sinclair headquarters in Washington D.C. “Smith wanted Mr. Pai to ease up on efforts under President Barack Obama to crack down on media consolidation, which were threatening Sinclair’s ambitions to grow even bigger,” the story reports.

Sure enough, once he became chairman Pai began “a deregulatory blitz, enacting or proposing a wish list of fundamental policy changes advocated by Mr. Smith and his company. Hundreds of pages of emails and other documents obtained under the Freedom of Information Act reveal a rush of regulatory actions has been carefully aligned with Sinclair’s business objectives.”

A Sinclair operative provided Pai with detailed policy changes and arguments in favor of them and Pai “inserted the information, almost word for word, in his formal legal argument when voting against the F.C.C. measure (limiting media consolidation)… He then echoed arguments made by broadcasters like Sinclair that opposed the move in a series of speeches, remarks before Congress and in social media, where he is a prolific user of Twitter.”

As The Hill has reported, House Democrats are now demanding answers from the FCC about its “favorable treatment” of Sinclair.

The Democrats letter to the FCC notes: “The United States has maintained for decades a policy that restricts the number of viewers a single broadcast entity can reach nationwide so that the American public has access to a diversity of local voices over the air… Since taking office, however, you have implemented a series of actions that ease these restrictions and allow Sinclair to expand its reach quickly.”

Smith has long been aggressive about expanding Sinclair. “We’re forever expanding — like the universe,” he told The Baltimore Sun back in 1995.

The Tribune merger would “transform Sinclair into a media juggernaut, with reach into seven out of 10 homes through more than 200 stations in cities as diverse as Eureka, Calif., and Huntsville, Ala,” the Times reported.

Jim Goodmon, president of Capitol Broadcasting Company, a small TV and radio company in Raleigh, N.C. called the new FCC approach “a scam,” telling the Times “It becomes a game of scale and the big guys will have everything.”

Sinclair sends “must-run” pieces centrally produced by the company that local news stations it owns are required to broadcast “and they arrive every day,” the Times reports. “Since November 2015, Sinclair has ordered its stations to run a daily segment from a ‘Terrorism Alert Desk’ with updates on terrorism-related news around the world. During the election campaign last year, it sent out a package that suggested in part that voters should not support Hillary Clinton because the Democratic Party was historically pro-slavery. More recently, Sinclair asked stations to run a short segment in which Scott Livingston, the company’s vice president for news, accused the national news media of publishing ‘fake news stories,’” echoing Trump’s claims.

Another report broadcast on Sinclair stations suggested there was an FBI and Clinton conspiracy to illegally violate the Constitution, as Snopes.com reports, and another segment had local stations’ news anchors asking: “Did the FBI have a personal vendetta in pursuing the Russia investigation of President Trump’s former national security adviser Michael Flynn?”

In Wisconsin the growth of Sinclair is “causing some journalists to fear a statewide, coordinated corporate news strategy that would tilt right,” the Times reports.

“We’ve moved from a high-quality independent news ownership structure to one where a few companies have outsized influence,” said Lewis A. Friedland, a professor of journalism at the University of Wisconsin-Madison, who previously worked as a news manager at WITI.

Jill Geisler, a former newscaster and vice president for news at WITI, who now holds a chair in Leadership and Media Integrity at Loyola University in Chicago, put the issue plainly to the Times: “Will Sinclair be a responsible broadcaster of the news or a creator of the largest programmer of propaganda?”