Chinese cultural celebration held at the lake has roots going back to 278 B.C. 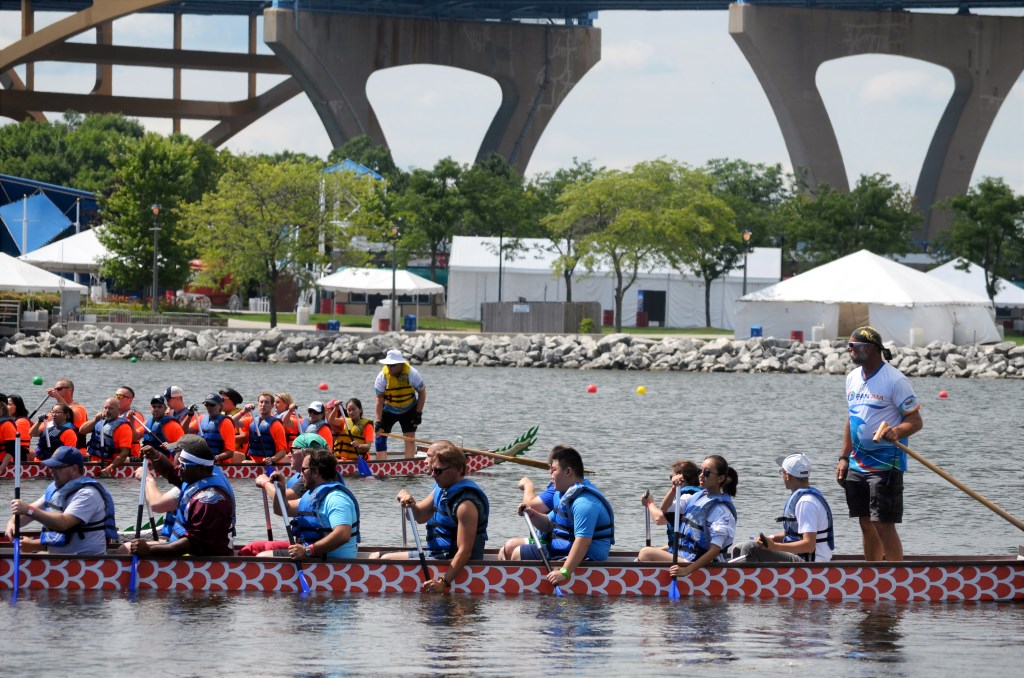 A bright, sunny day provided the perfect backdrop for the Milwaukee Dragon Boat Festival as racers rowed across Lake Michigan.

The Dragon Boat Festival, also known as Duanwu, is a traditional Chinese holiday commemorating famous Poet and Minister Qu Yuan, who committed suicide by drowning in the Miluo River in 278 B.C. after the king allied with the state of Qin, according to CGTN America. The festival is celebrated on the fifth day of the fifth month of the Chinese lunar calendar, where people celebrate by eating rice dumplings and holding dragon boat races.

The fifth annual Milwaukee Dragon Boat Festival is meant to share Chinese culture and traditions with Milwaukeeans, according to the official website. It was going to take place at the Veterans Park Lagoon like it always has but it was moved to Lakeshore State Park due to potentially lethal levels of blue-green algae, as Fox 6 reports.

The main event was the race with the titular dragon boats, 41-foot-long boats pulled across the water by multiple people with one keeping the rhythm of rowing with a drum. Teams included people from Harley Davidson and American Dental Professionals.

Festival goers also got a chance to catch some traditional Chinese dance and music performances, with highlights including a butterfly dance with two fans put together to make the appearance of a butterfly. In addition, there was Zumba, Square Dancing, food, and some shopping. 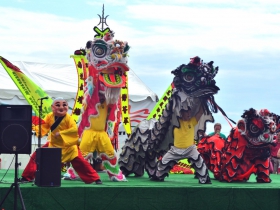 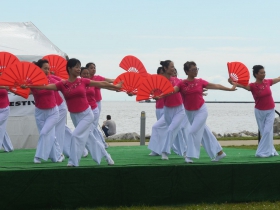 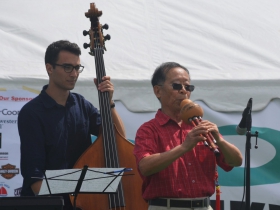 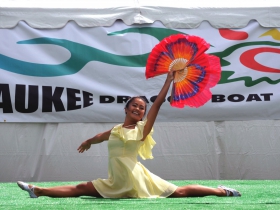 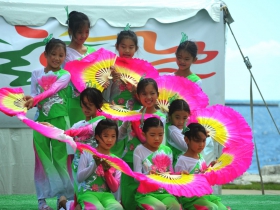 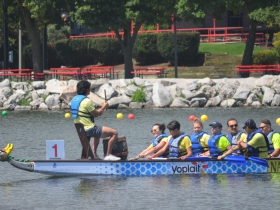