By Wisconsin Democracy Campaign - Jul 6th, 2017 09:55 am
Get a daily rundown of the top stories on Urban Milwaukee 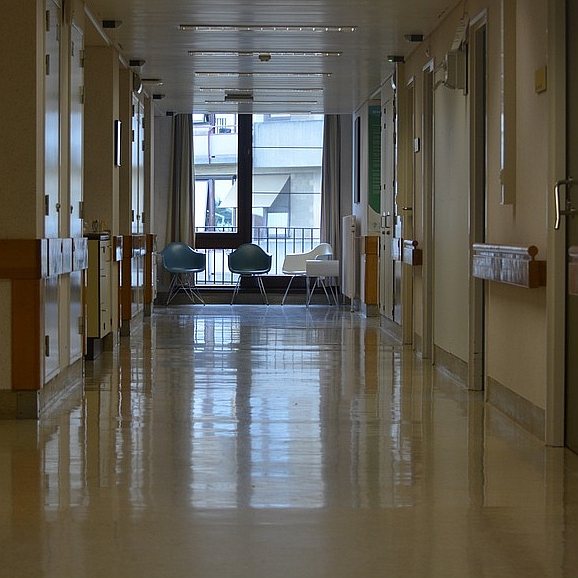 The Wisconsin Hospital Association is the lead membership and lobbying group on state and federal policies and spending for the state’s hospitals. To that end, the association has spent $9.8 million since 2000 on state lobbying, campaign contributions and outside election activities in Wisconsin.

The group’s political action committee (PAC) and conduit, which is a legal check-bundling outfit, contributed nearly $2.1 million directly to candidates between January 2000 and December 2016. About 65 percent of those contributions, or more than $1.3 million, went to Republican legislative and statewide candidates, compared to about $741,750 to Democratic candidates. Topping the list of contributions through the hospital association’s conduit and PAC between January 2000 and December 2016 were:

The list of top recipients shows that the association targets its contributions to those in power – governors and legislative campaign committees, which are used by legislative leaders to raise money from special interests to spend on elections to maintain or increase the size of their caucuses.

But unlike numerous special interest groups that spend millions of dollars on outside electioneering activities, the association has devoted much more resources to direct contributions. The group’s reported spending on outside election activities totaled only $44,400 from 2002 through 2008.

The vast majority of the association’s spending, nearly $7.7 million since 2004, has been on lobbying. The hospital association weighs in on a myriad of issues, including health care reform, insurance, taxes, medical education, adult and minor mental health and psychiatric care, and technology, among others.

The association’s chief executive officer is Eric Borgerding, who has been with the hospital group since 2002 and its leader since 2015, said that increasing the Medicaid reimbursement rate to hospitals was one of his top goals for the organization.

Borgerding contributed about $15,200 between January 2000 and December 2016 to legislative and statewide candidates, including about $12,350 to Republicans and $2,850 to Democrats. Top recipients of his campaign contributions were the Republican Assembly Campaign Committee, $2,450; Walker, $2,275; and $500 each to GOP Assembly Speaker Robin Vos, of Rochester; Republican Sen. Leah Vukmir, of Brookfield, GOP Sen. Howard Marklein, of Spring Green, and Republican Rep. Kathy Bernier, of Lake Hallie.

During the first six months of the current 2017-18 legislative session, the association is on record opposing bills to allow chiropractors to perform physical exams on student athletes. The group also support numerous bills that would expand the duties that dental hygienists can perform without a dentist’s supervision, provide grants to train various types of medical professionals and increase funding for programs and facilities, like rural health, preventive care, and emergency medical services.

Among the bills backed by the hospital group that were approved by the GOP-controlled legislature and signed into law by Walker in recent years were ones that: