By Wisconsin Democracy Campaign - Jul 4th, 2017 12:59 pm
Get a daily rundown of the top stories on Urban Milwaukee 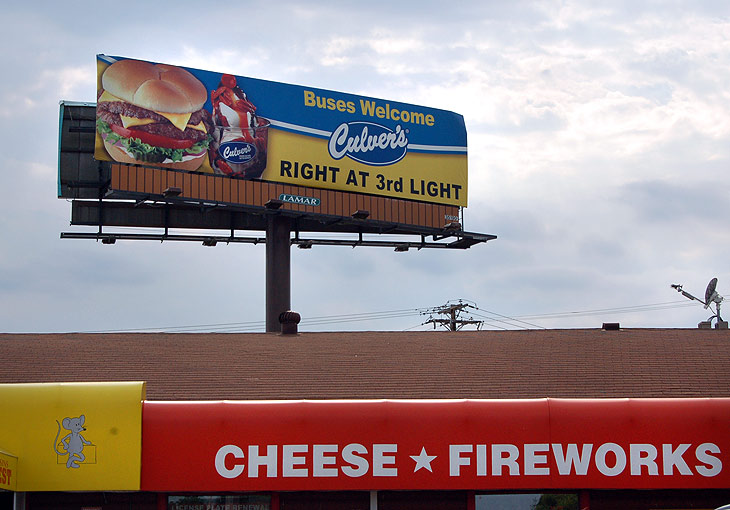 As July 4th arrives, have you ever wondered why Wisconsin has relatively strict laws regarding fireworks, yet they are openly advertised and sold throughout the state? The answer to that question: Follow the money.

The fireworks industry has a long history of making political donations to Democrats and Republicans, regardless of who is in power. Well-targeted political contributions are a method that savvy special interests use to get the attention of legislators and the governor, who control the state’s policymaking and purse strings. During the last 10 years, through December 2016, the fireworks industry contributed about $61,350 to legislative and statewide candidates. The top recipients were:

And the top contributors from the industry between January 2007 and December 2016 were:

Campaign contributions help powerful special interests get face time with policymakers on both sides to move an agenda that seeks to expand the types of fireworks that can be purchased and used in Wisconsin. For instance, a provision in the 2009-11 state budget loosened state sales and shipping regulations on fireworks.

In addition to campaign contributions, the industry has a lobbying group headed by Cornellier called the Wisconsin Fireworks Association, which spent about $119,000 from 2011 through 2016 lobbying or tracking proposals affecting the industry.