We Are All Las Vegas 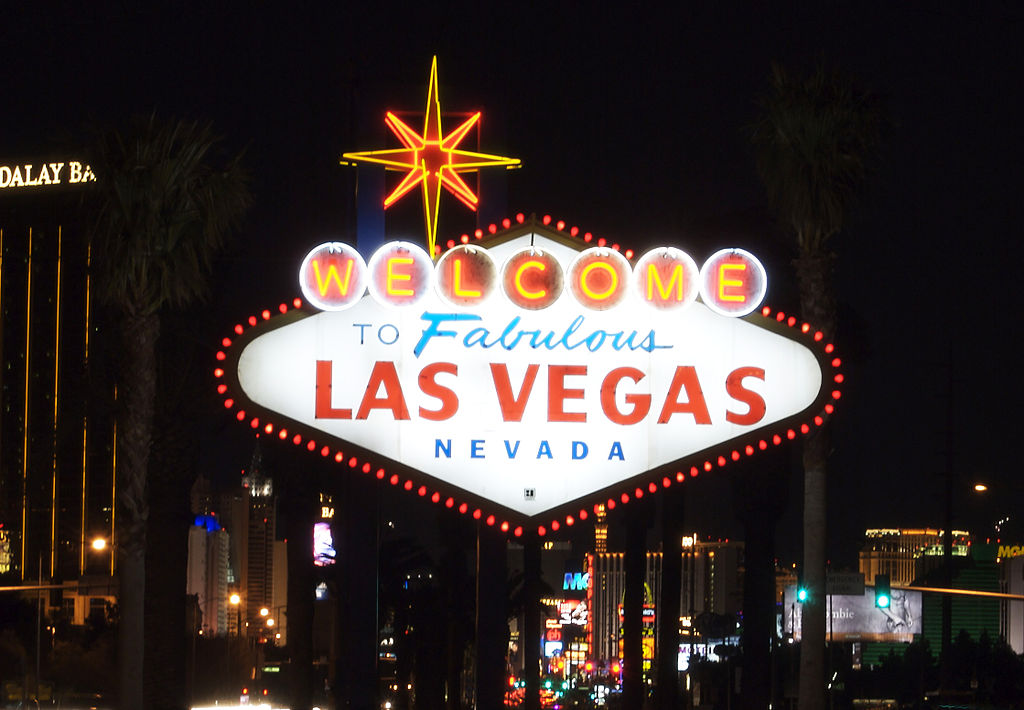 Welcome to Las Vegas. Photo by By Bill Debevc [CC BY 2.0 (http://creativecommons.org/licenses/by/2.0)], via Wikimedia Commons.

In 40 years, we are all Las Vegas (demographically): The census bureau released new population statistics recently. Turns out that by 2060, the country as a whole is likely to look a lot like Las Vegas does today. In 1990, 76% of the United States was non-hispanic white, and by 2016 that number dropped to 61%. (FiveThirtyEight)

Los Angeles ditches a car-centric planning metric: The LA County Metropolitan County Transportation Authority voted recently to change the way traffic is measured for new transportation projects from a Level of Service (LOS) metric to a Vehicle Miles Traveled (VMT) metric. By changing the way impacts are measured, the discussion changes from the speed a project allows to the access it creates.  (Streetsblog Los Angeles)

These are the US’ 11 most influential mayors: Political observers around the country were asked who the most influential mayors were in the United States and came up with eleven names. From Los Angeles’ Eric Garcetti to Charlotte’s Jennifer Roberts, each mayor got a nickname and a backstory to explain their mystique. (Politico Magazine)

Dallas is getting smart about transit: The election of new members to the Dallas Area Rapid Transit board of directors signals a shift in thinking that has less to do with city versus suburb and more to do with what the transit agency should look like in the future. By focusing on how the bus network actually works for regular riders, and not the shiny new suburban rail project, DART may evolve further into the future as new technologies take hold. (D Magazine)

Can’t replicate Silicon Valley: There are many places that want to do what Silicon Valley did, not only by adding technology jobs but also by adding “Silicon” to the name of the place. It’s impossible to be the next Silicon Valley, but it is possible for cities to be themselves. (Wired Magazine)

Apartment life can be strangely isolating: the intimacy of removing a complete stranger’s underwear from the building washing machine; the awkwardness of silent elevator rides while rubbing elbows with a fellow tenant; the jealous pangs of hurrying alone past a cluster of happy friends sharing pizza on your stoop.

–Eve Andrews in Grist discussing the isolation of people living in apartment blocks.