One of nation's oldest Juneteenth Days celebrates slavery's end. Back to the full article. 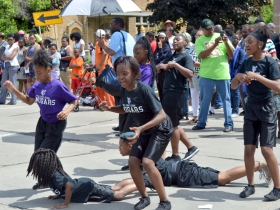 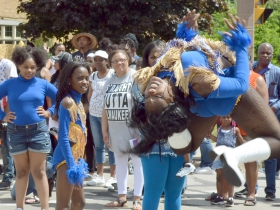 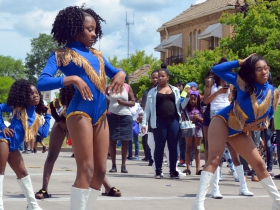 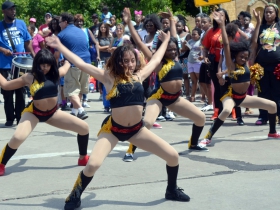 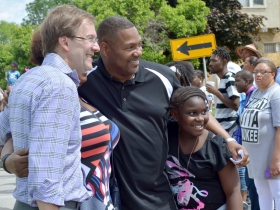 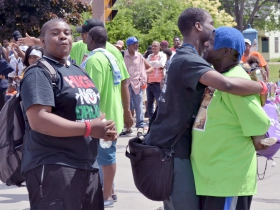