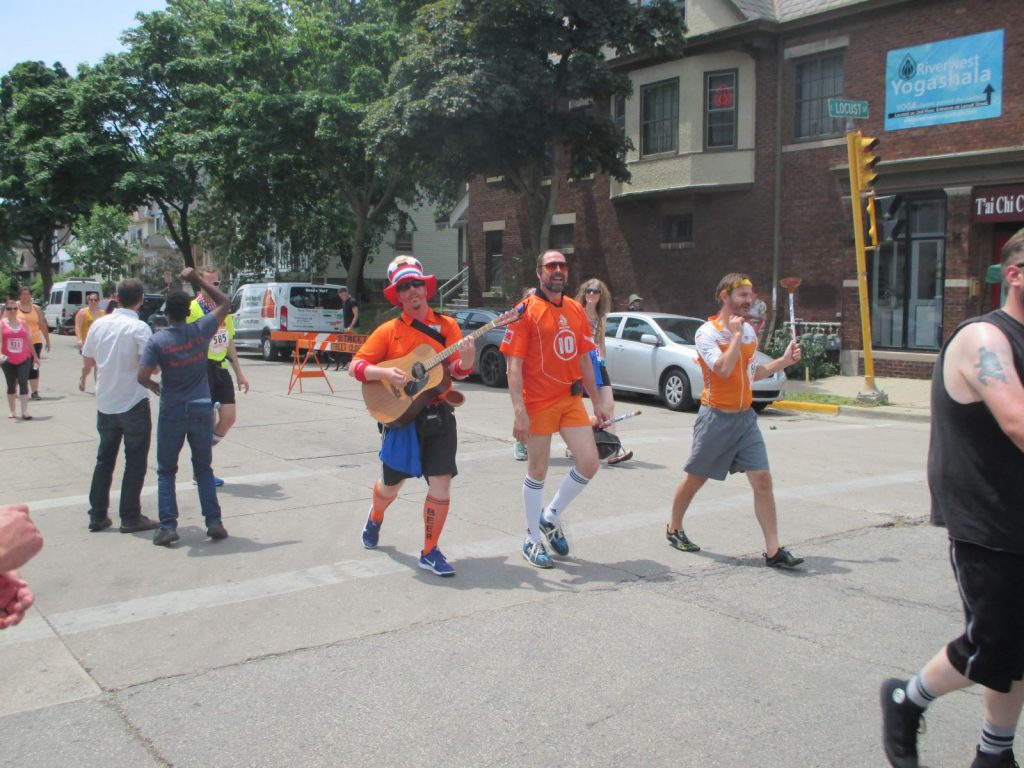 To the delight of beer runners, people watchers and music lovers, the Locust Street Festival of Music & Art was held Sunday. The one-day Riverwest street festival, along with PrideFest, marks the unofficial start of the city’s 2017 festival season. This was the 41st annual celebration, and was kicked off by the always entertaining Beer Run that snakes through the streets of Riverwest.

The event closes Locust Street to automobile traffic from Holton St. to Humboldt Blvd., replacing cars with people and the smell of exhaust with the smell of fried foods and beer. The festival began in 1976 to celebrate the neighborhood’s victory against the city’s plan to widen Locust St. and is run by the Locust Street Business Association. 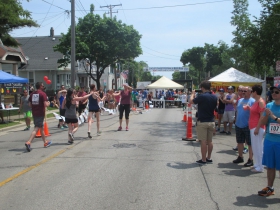 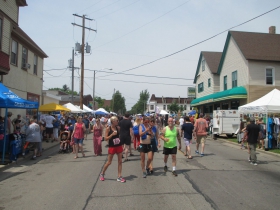 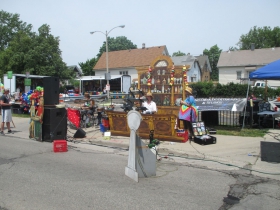 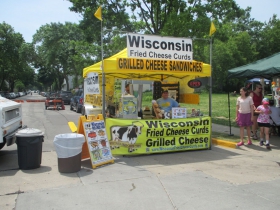 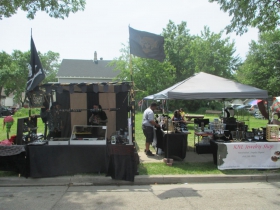 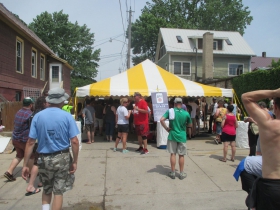