Donovan Is An Original Rocker

He connects his audience at the Pabst Theatre to the golden era of British pop music, through song and story. 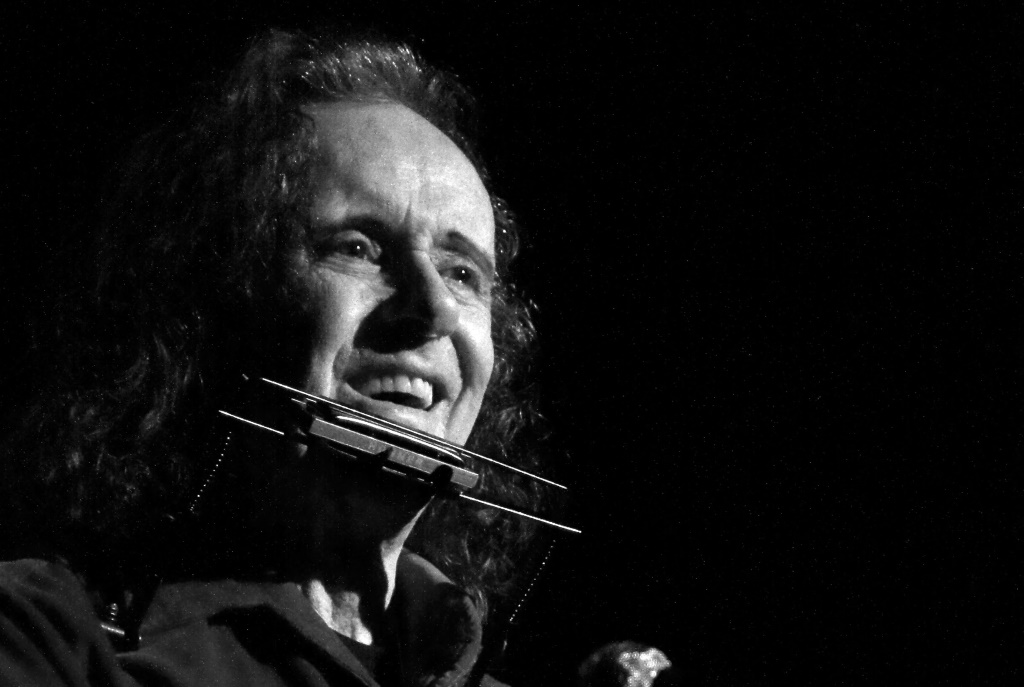 The British troubadour, Donovan strolled into the Pabst Theatre Thursday night and gave his devoted fans a night of stories, laughter and melody. Celebrating the 50th anniversary of his best-selling record Sunshine Superman, the 71-year old Rock n Roll Hall of Famer and influencer to generations of folk singer-songwriters delivered articulate stories by weaving together dozens of songs. Songs included some deep cuts such as “The Alamo,” and his biggest hits including “Hurdy Gurdy Man” and “Mellow Yellow.”

He closed with “Atlantis.” The melody of the song wafted through the crowd long after the music stopped. Concert goers were humming it as they exited the Pabst Theatre, reminding them how sweet it is to get a quality dose of the essentials – the song and the singer. 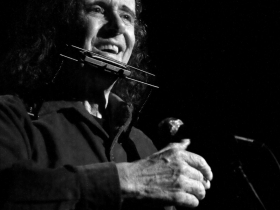 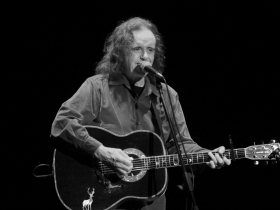 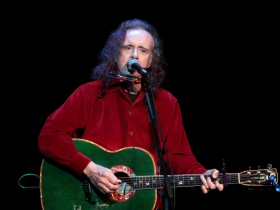 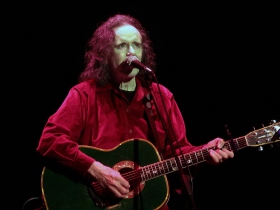 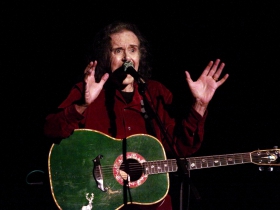 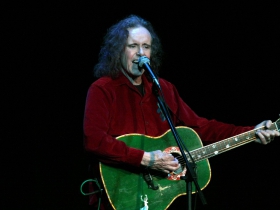 2 thoughts on “Photo Gallery: Donovan Is An Original Rocker”