By Wisconsin Democracy Campaign - Jun 7th, 2017 12:50 pm
Get a daily rundown of the top stories on Urban Milwaukee 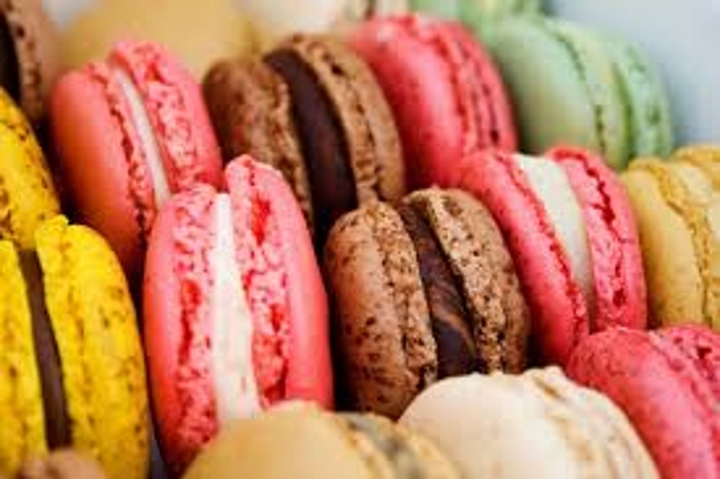 A GOP legislative leader is pushing a bill that would eliminate state licensing requirements for all bakeries in Wisconsin.

A related proposal in the state Senate, which is also controlled by Republican lawmakers, would eliminate state licensing requirements for home bakers who sell less than $7,500 worth of goods a year. The Senate bill, which Vos opposes, is scheduled for a public hearing on Wednesday.

ALEC hawks pro-business economic and social policy proposals to state legislators around the country. ALEC has received funding from Charles and David Koch, and Koch Industries is a member of ALEC. ALEC was created in the 1970s and is made up of powerful special interests and state legislators who create and exchange model legislation that can be introduced in statehouses across the country.