Dallet May Run for Supreme Court

By Gretchen Schuldt, Wisconsin Justice Initiative - May 18th, 2017 10:17 am
Get a daily rundown of the top stories on Urban Milwaukee 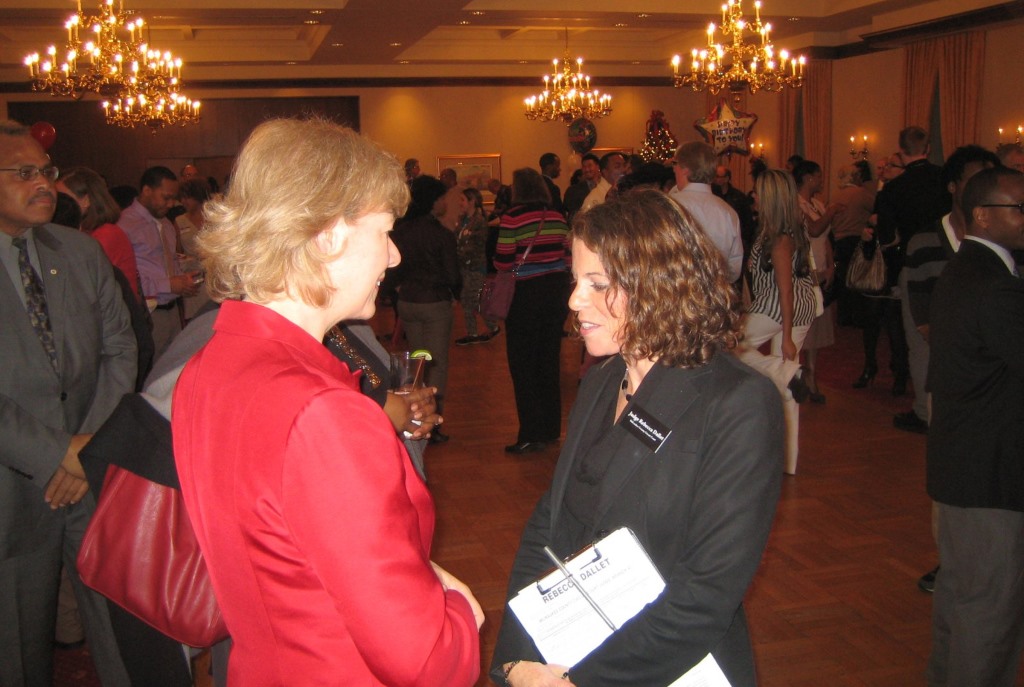 Dallet, however, isn’t quite ready to commit. “I’ve been approached by several people asking me to run and I’m giving it serious consideration,” she said Wednesday.

If Dallet runs and the very conservative Gableman seeks re-election, there will be a primary in the Supreme Court race next year because Madison attorney Tim Burns already has announced that he will also seek the seat.

Dallet was elected to the Branch 40 bench in 2008, beating attorney and police officer Jeffrey Norman. She was re-elected without opposition in 2014.

As judge, she presided over felony courtrooms for several years and is now assigned to civil court.

3 thoughts on “Dallet May Run for Supreme Court”