Milwaukee business helps them improve their credit and gain mortgages. 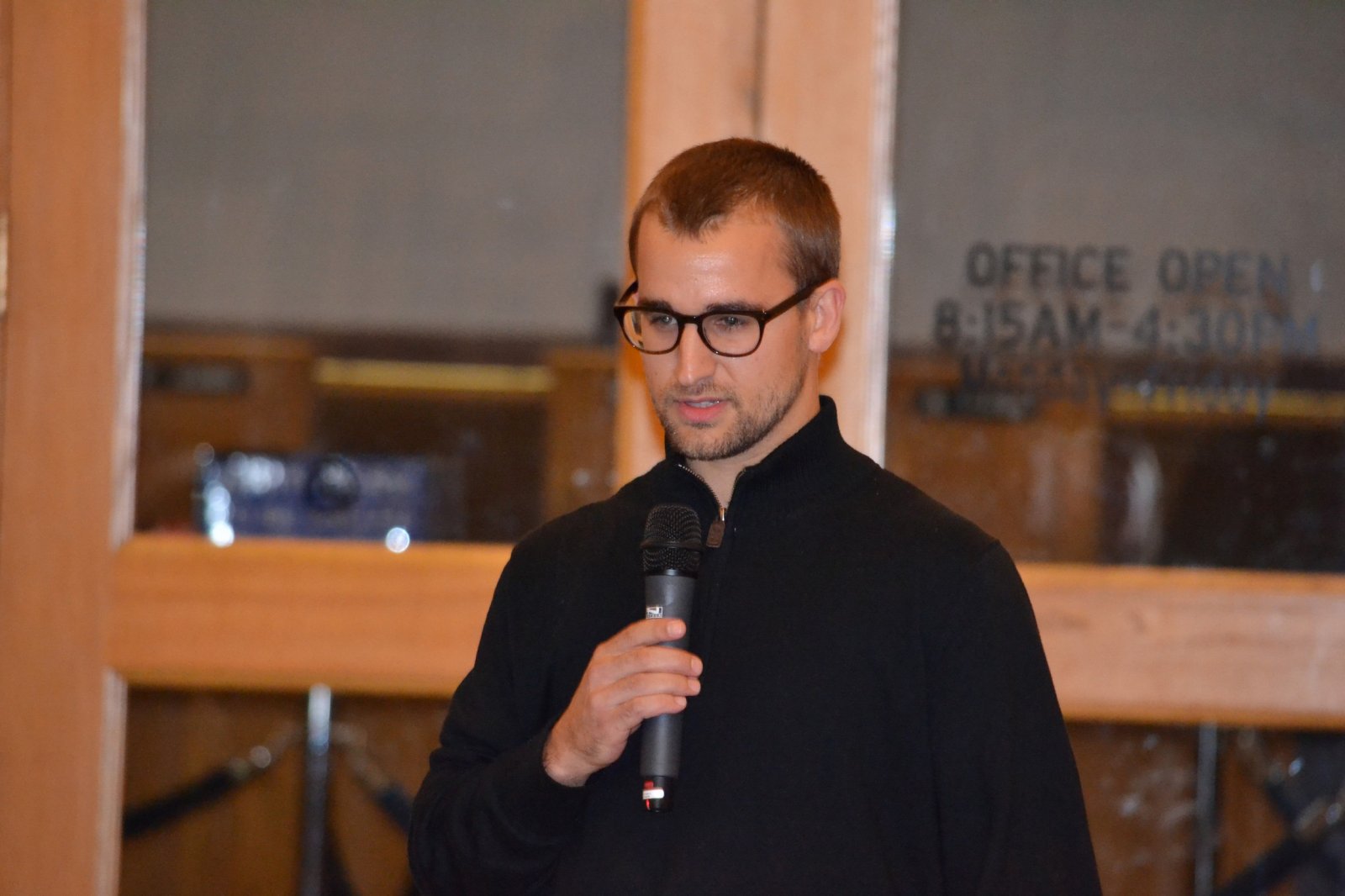 Like many American cities, Milwaukee face a crisis of affordable housing and homeownership for its lower income residents.

Owning a home, or having equity in a home, has long been the bedrock of the American middle class. Achieving this has become harder, especially after the mortgage crisis of the last decade and changes that tightened credit.

Quindel’s company offers an easier way, for some, to eventually buy a home.

Quindel was the executive director of ACTS Housing, a real estate brokerage firm that helps families purchase homes, from 2007 to 2015. It was there that he realized city residents needed other options for getting into a home.

He said ACTS was seeing about 2,000 people a year and getting only 100 to 150 into a house. Upon further review of these families, he concluded that their credit rating was often a problem and that “250 families a year could benefit from six to 18 months to work on their credit to get a mortgage from the banks.”

Someone that goes through Quindel’s company will have the right to purchase the home they are renting, and can either put down a lump sum of cash or use portions of their rent for a future down payment on the home.

Michael Williams, a CNC machinist at Snap-On Tools, was Strong Blocks first success story. He says he became interested in owning his own home a few years ago, but didn’t have the credit or cash to put down on a mortgage.

For years he had bounced around a few places renting, some nice, others not, he said. He found Strong Blocks on Craigslist and decided to try rent-to-own, but his first hurdle to owning a home was his credit.

That’s where Strong Blocks can help. The company helps interested parties put together a 21-month buying plan tailored to the home they wish to buy. Often, as with Williams, this includes coaching them on how to improve their credit.

“I did what I needed to do,” Williams says. “Then, when I thought I had that together, I showed him [Quindel]. They said “We think you’re ready to go in a house.’”

Strong Blocks has purchased and renovated dozens of homes. Recently, the company also won a contract from the city to purchase 25 tax-foreclosed homes in the greater Sherman Park area for $1 to renovate for future rent-to-own families.

So far, Strong Blocks has spent more than $1 million on rehabbing houses, and works with over 55 vendors and contractors.

After a family has picked a home. Strong Blocks puts together the lease and a right-to-purchase agreement. This agreement secures a family’s ability to buy the home for a specific price during a specific period of time.

Williams worked on his credit for about seven months, then picked a house out of the Strong Blocks inventory and began renting until he was ready to apply for the loan.

Williams says he’d like to buy and renovate a few homes to rent out to low income families, so they can have decent housing too. “I lived in some homes and they were real bad,” he says. “I want to make nice homes for people with a low income.”

Williams has a 12-year-old son, so his new house represents more than homeownership. It symbolizes something he’s achieved in his life that will be there for his son when he’s gone.

“I’m trying to break a cycle,” he said. “I’ll be able to leave my son these things.”